Almost everyone knows that CO (carbon monoxide) is really nasty stuff and nothing to play around with. Humans will often begin exhibiting symptoms of CO poisoning at 200 ppm (parts per million) of CO in a space. Studies have also shown that the effects of CO exposure can accumulate over time, resulting in health problems that don't show up all at once in extreme symptoms.

All of this is to say that testing for and monitoring CO levels in occupied spaces using stationary and personal protective CO monitors and alarms is a must. It is also a best practice to inspect fuel-burning appliances for combustion safety and efficiency using a combustion analyzer.

One of the readings taken in the flue of a fuel-burning appliance is the CO in PPM, but in many cases, we refer to it as CO “air free.” Many combustion analyzers calculate it automatically.

In essence, CO air free is a calculated PPM of CO that takes the “excess air” or air that was not used in combustion and removes it from the equation. This means that the CO Air Free number will always be higher than the uncorrected CO number.

The way air free CO is calculated is by first calculating the difference in the flue O2 (oxygen) percentage compared to the percentage of oxygen in regular air at sea level, which is 20.9%.

So, the formula is:

Using air free CO helps create a more level playing ground for comparing one appliance to another by preventing high levels of excess air from diluting the CO and giving an improperly low reading.

2 responses to “What Does “Air Free CO” (Carbon Monoxide) Mean?” 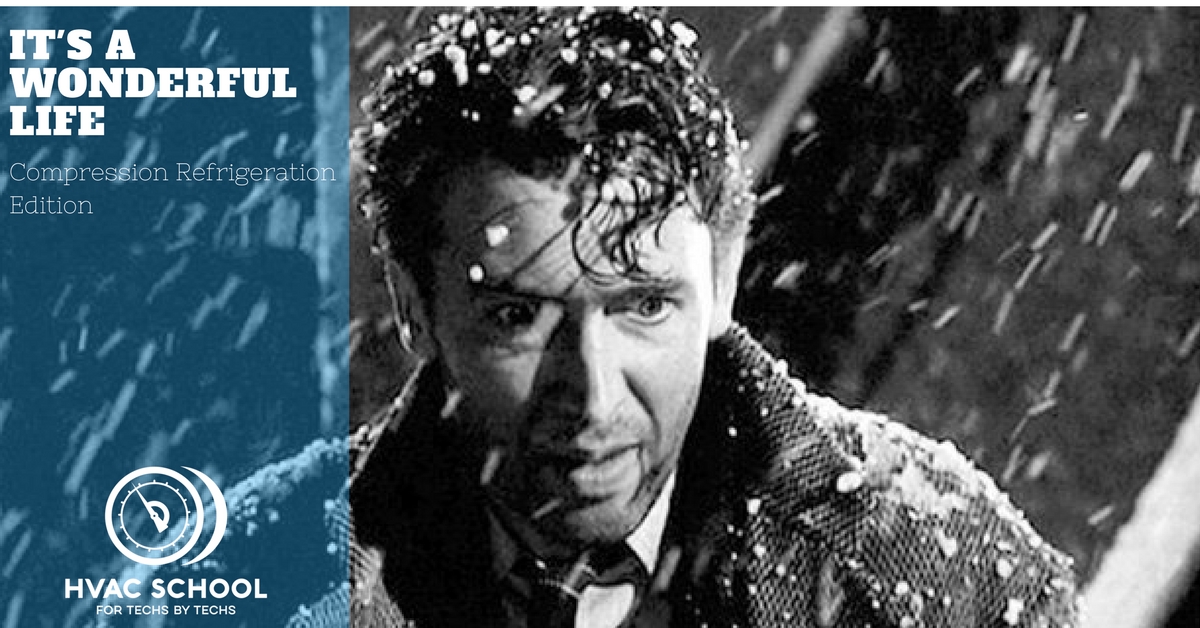 It's a Wonderful Life (Compression Refrigeration Edition)
Every year. We watch it EVERY YEAR, and it still gets to me again and again. Call me a sucker, but especially living a blue-collar life working in the trades, It's a Wonderful Life describes the way many of us live. Even more so, it captures the way we can start to feel about our […]
Read more 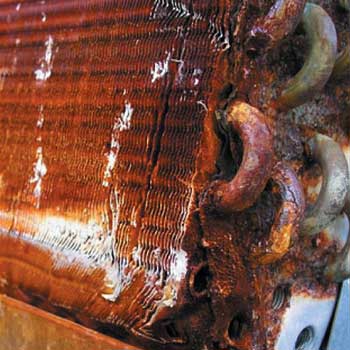 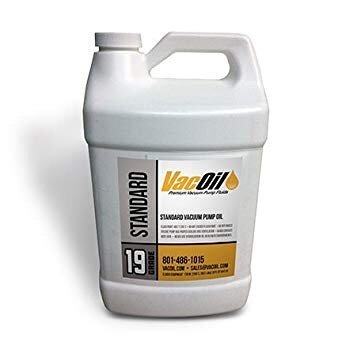 Choosing the Right Vacuum Pump Oil
We all understand that vacuum pump oil is the lifeblood of our vacuum pumps. We know what the function of vacuum pump oil is and how it functions. But how do we apply that knowledge when choosing the oil best suited for our pumps? Many of us simply pick up what’s in the stock room […]
Read more
More tech tips
loading