If you don’t have a gas furnace or fireplace in your home, your unit’s reversing valve is probably your best friend during the winter months.

As their name suggests, reversing valves reverse the refrigerant flow to send the hot, compressed vapor to the indoor coil instead of the outdoor coil. The system releases heat into your home, which keeps you comfortable in the winter.

What the heat pump reversing valve does

In a typical air conditioner, the refrigerant absorbs heat inside the home in the evaporator coils. Its temperature and pressure rise in the compressor, and it moves to the condenser coils to reject its heat outside.

A heat pump reversing valve simply reverses the process by cycling the refrigerant the opposite way. It makes the condenser function as the evaporator and vice versa. You can see the heating cycle in the image below. 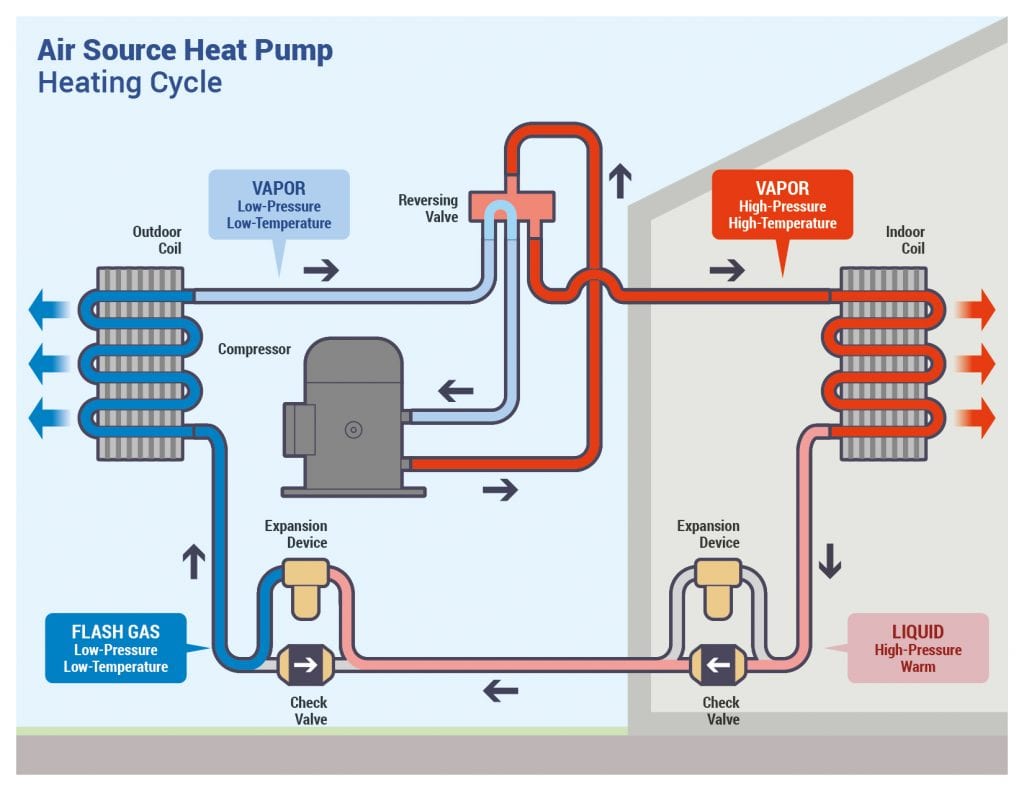 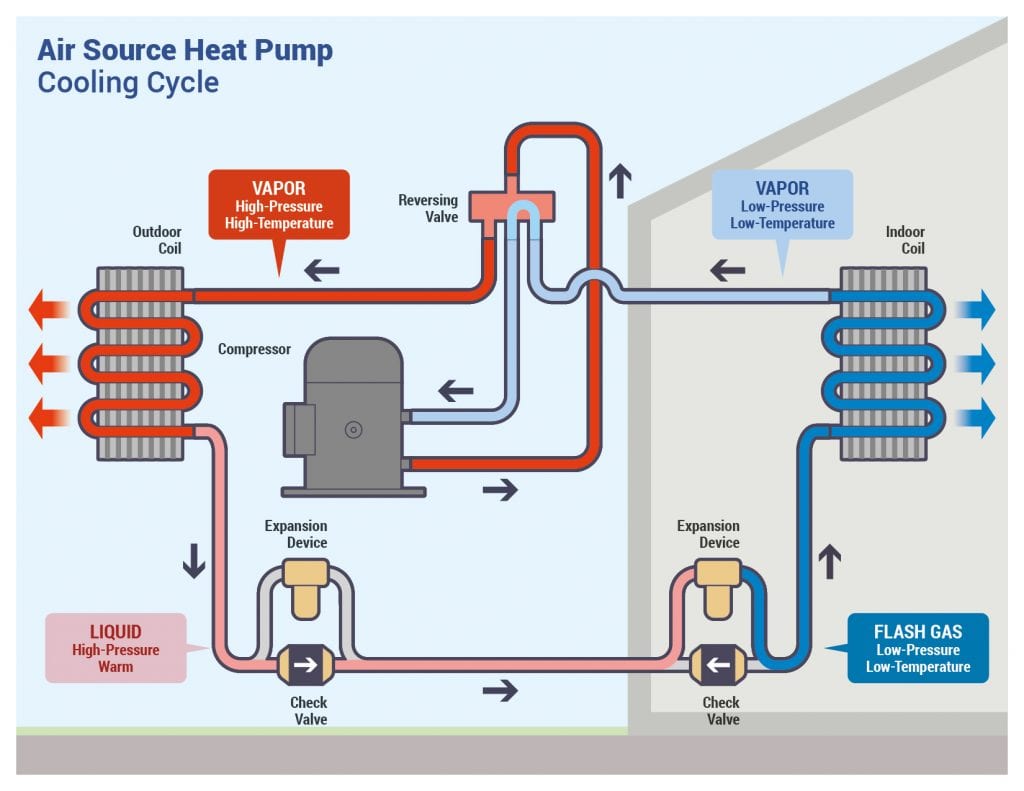 Then there’s the obvious answer: air-source heat pumps have reversing valves while basic A/C units do not. The reversing valve does its job by diverting the refrigerant flow in the suction and discharge lines. The reversal process isn’t as simple as turning the flow backward. The process involves rerouting the suction and discharge lines with moving parts.

“Reversing” parts of a reversing valve

A reversing valve primarily uses a sliding mechanism to divert the refrigerant flow, but a few different parts make this process possible. 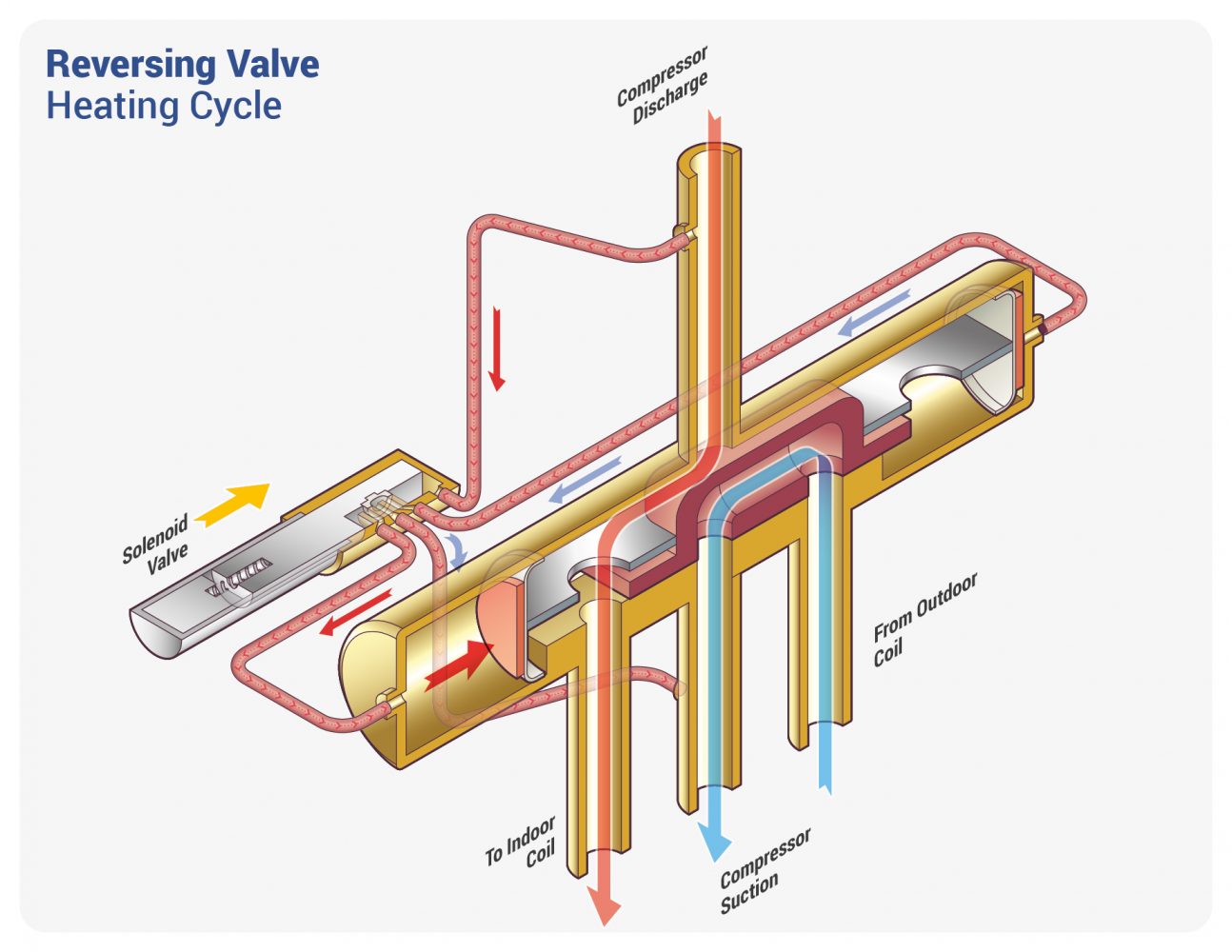 That reddish part within the slide looks kind of like an upside-down canoe. So, we tend to call it a “canoe” informally. This part fits over two of the bottom lines and redirects the suction, as you can see by the big blue arrow.

An electromagnetic solenoid valve allows the slide to move and switch operation modes. This solenoid is usually connected to the thermostat control by two wires: a blue (common) wire going to one side and an orange wire going to the other side. With that wire configuration, the system can use the orange wire to energize the reversing valve in cooling mode. You can see where the wires connect in the image below. 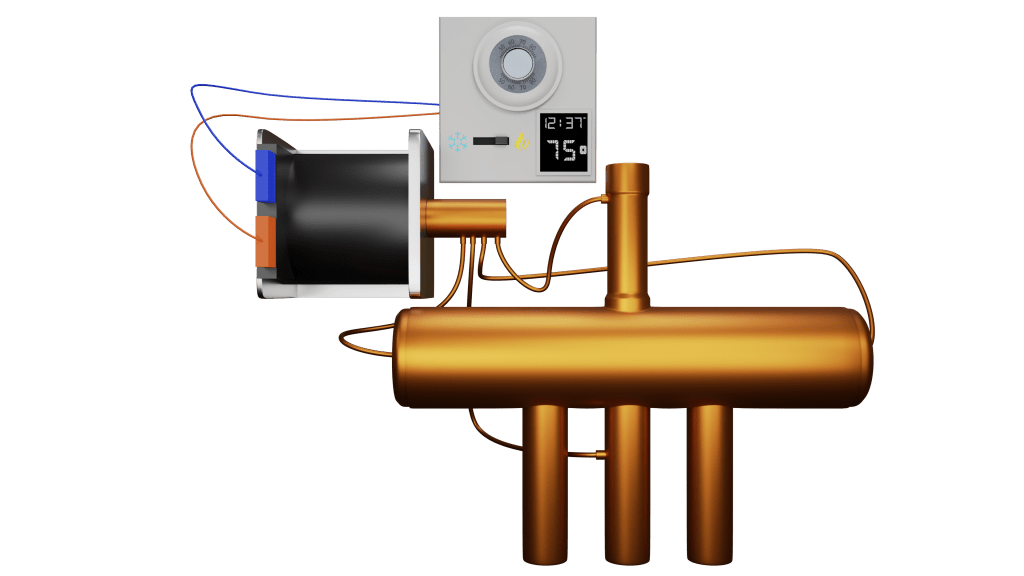 The electromagnetic solenoid does not directly cause the slide to move and reverse the refrigerant flow. It merely acts as the first falling domino in a short series of actions. 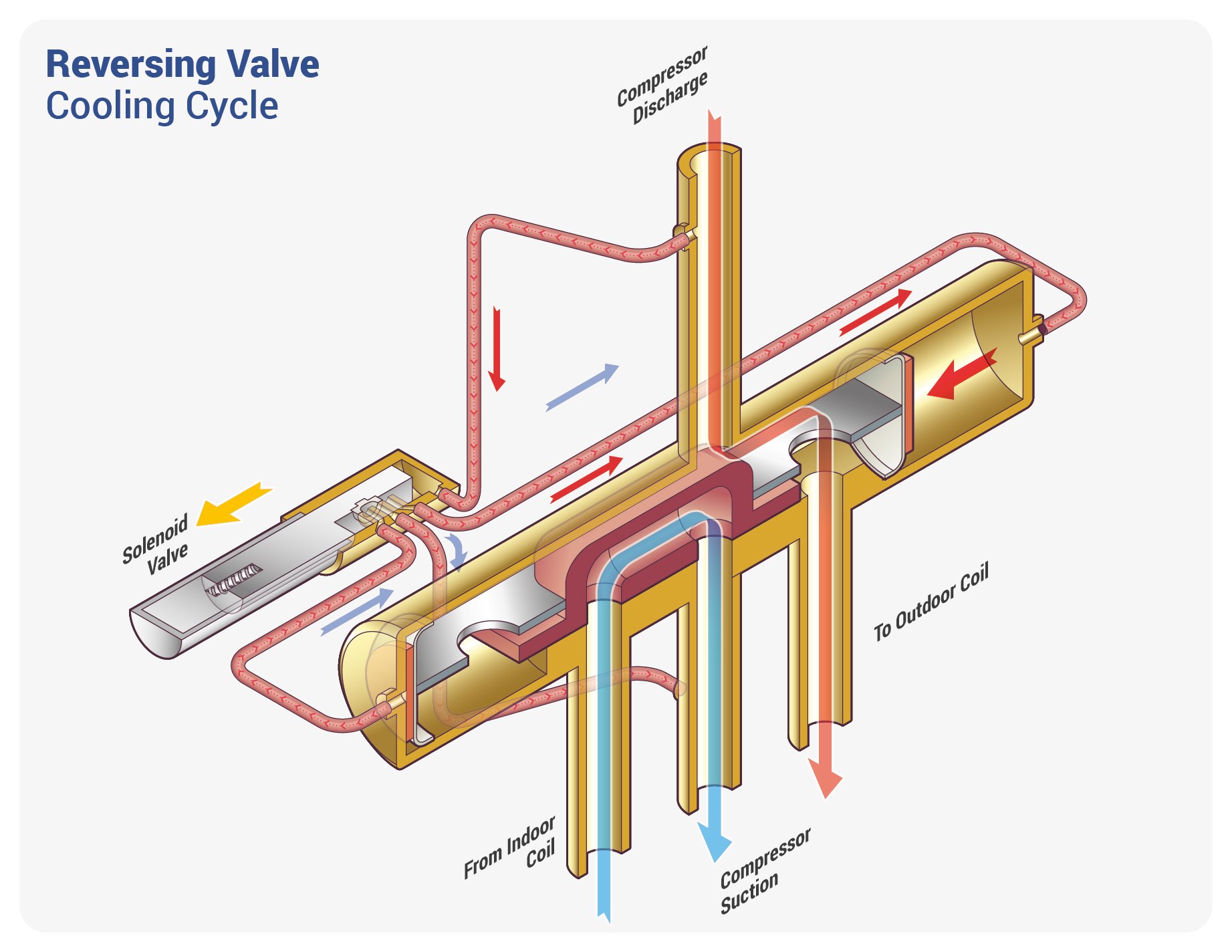 Look at the common discharge line in the image above. The red arrows feed into it, but they also travel to the pilot valve. They flow through the pilot valve and create the pressure differential that pushes the slide to the right. If the vapor pressure is too low in the discharge line, it may not be strong enough to push the slide in either direction.

Since the reversing valve requires a pressure differential to switch operating modes, the reversing valve cannot work when the system hasn’t had power for a little while. It may still slide over and change modes when you’ve just turned the unit off, though.

The common discharge line will always route from the compressor to the side of the valve all by itself. This is usually on the top but not always.

The common suction line is the middle line on the bottom of the reversing valve. No matter what the operating mode is, the suction line will always lead to the compressor.

The two lines beside the common suction line may switch between discharge and suction. Their function depends on how the reversing valve routes the refrigerant. The canoe loops the suction line back to either of the surrounding lines. Look at the lower line of blue arrows in the image below to see this in action. (This system is in cooling mode, as the pressure differential is on the right side.) 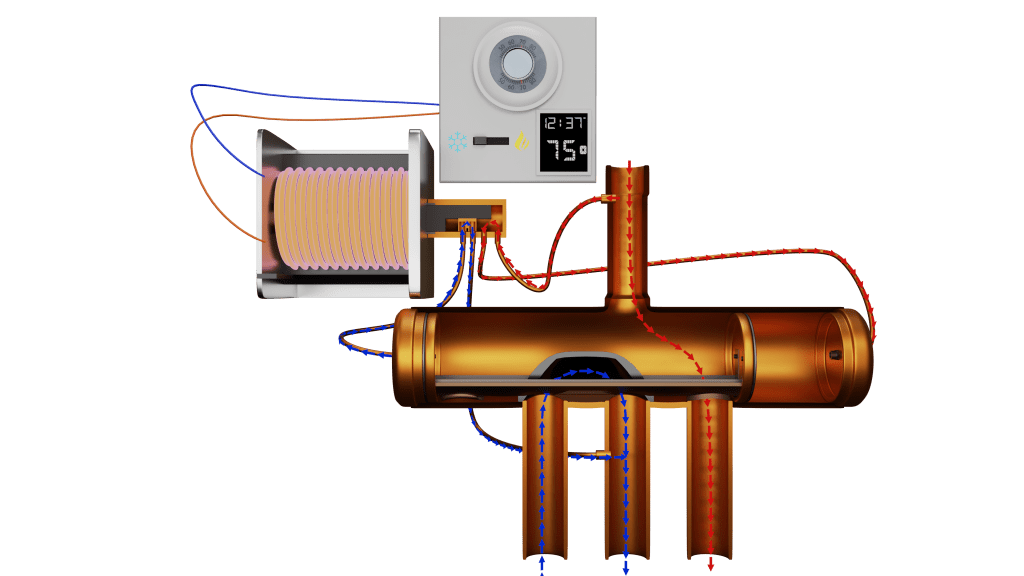 The outer line that has not been trapped by the canoe will serve as the discharge line.

In the end, just remember that reversing valves work by shifting the path of the refrigerant. The solenoid doesn’t directly cause the pressure differential that makes the shift possible, but it sets the process in motion. The activated solenoid moves the pilot valve, which opens the paths for the high-pressure vapor to flow to one side of the slide or the other. 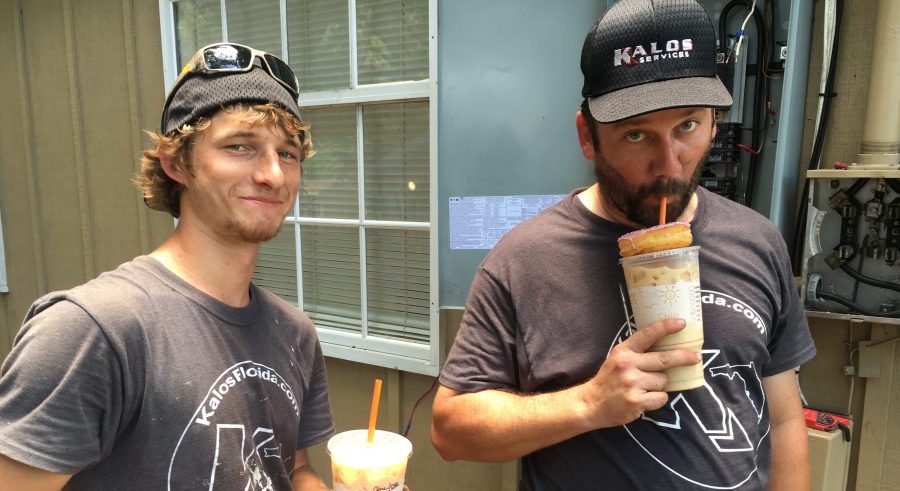 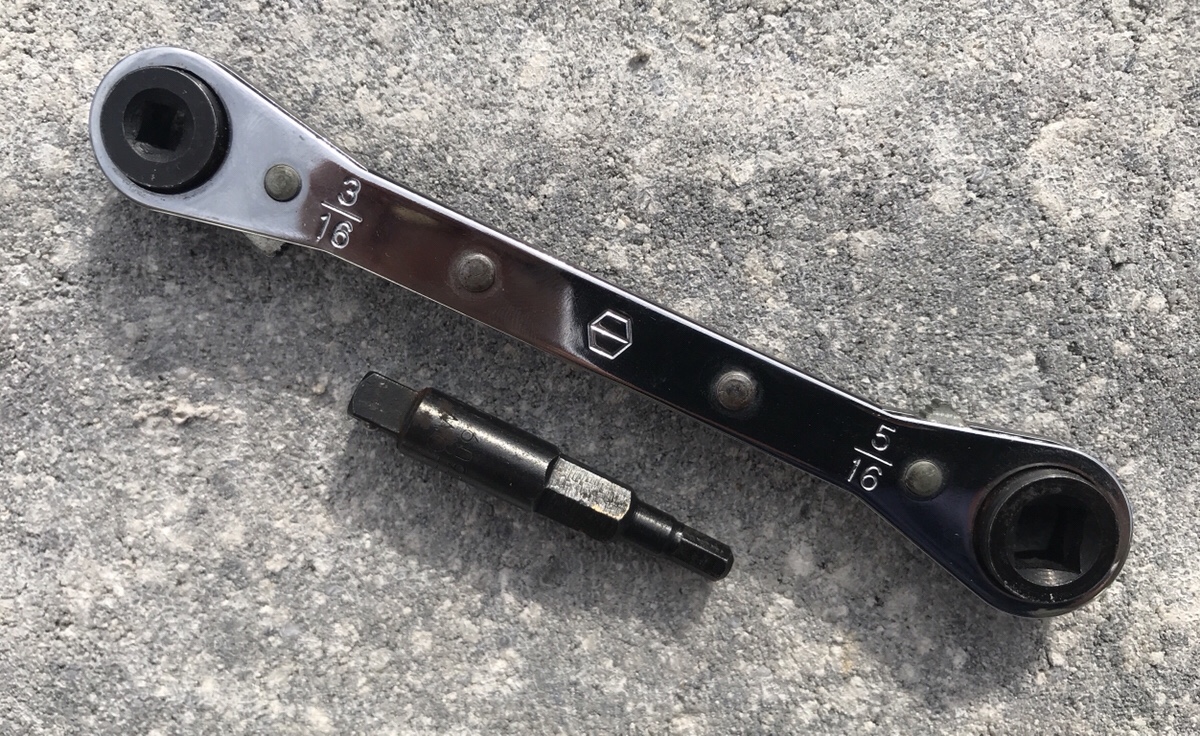 Don’t Forget the Service Wrench
One of my most popular YouTube videos goes over how to adjust TXV superheat. It's a very simple little video that I did at my desk, and the other day I got this comment: “Good Video but I hate to say this BUT, with the title SCHOOL, why would you show the public an instructional […]
Read more 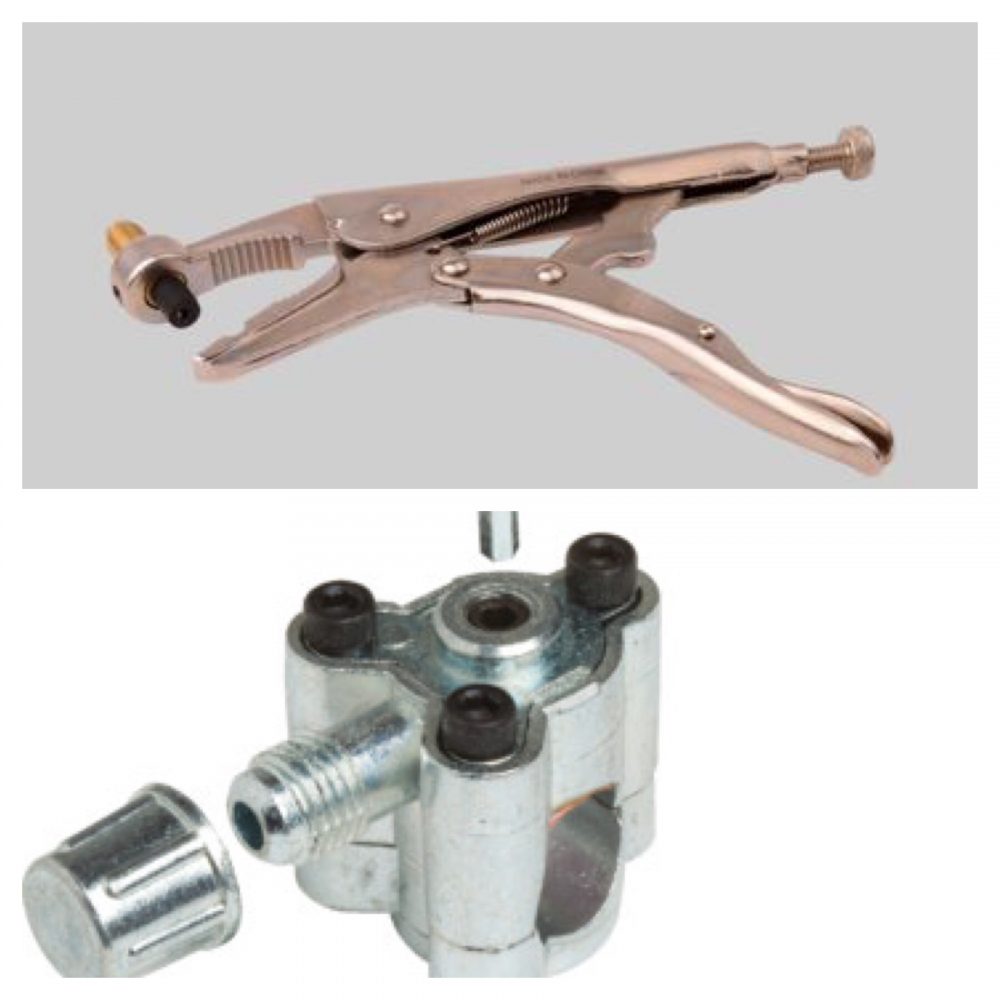 Testing, Recovery, and Charging a Sealed System
There are many appliances with compression refrigeration circuits that do not have ports installed for testing, recovery, charging, and evacuation.  These can include window units, PTACs, fountains, refrigerators, and much more. This fact presents a challenge any time you suspect or know there is a refrigerant circuit issue. How can you diagnose and repair when […]
Read more
More tech tips
loading