Have you ever noticed that the more you're required to speed up to get all your work done in a day, the more the cleanliness of your work vehicle suffers?

Some techs won't clean their vans, no matter how slow or busy the schedule gets, but most of us prefer a clean and organized vehicle. However, our van cleanliness can slip a bit in the really busy season.

This is entropy at work.

When your van is clean, you waste less energy trying to find what you need, but that is easier to do when you aren't “rushed.”

Don't confuse entropy with enthalpy. Entropy is the measure of the “availability” of energy to do useful work; enthalpy is a measure of total heat content.

Alternatively, you can think of entropy as the tendency for everything to go from more organized to less organized over time.

When we talk about entropy in classroom settings, we typically do it when analyzing a pressure-enthalpy diagram of a refrigeration circuit like the one shown above. You will notice the red shape is nearly a rectangle, barring the slanted line on the right; that line shows what happens when the refrigerant is compressed. Rather than going straight up and down, it curves to the right to show that additional heat is added to the refrigerant (enthalpy) as it is compressed. This increase in enthalpy follows something called lines of constant entropy; in other words, as more energy is added to a system, the faster the molecules move and the less organized they become.

As pressure and temperature increase, so (generally) does entropy. When it gets hot and the dispatcher starts putting pressure on you, your van entropy also increases.

In a refrigeration circuit, the system will work more efficiently when we achieve the desired movement of BTUs with a minimal amount of entropy. Practically speaking, this means using lower pressures and temperatures to move heat from one place to another when possible, but we still need to get the job of moving heat from one place to another done. In that process, entropy WILL occur.

We all know the guy who has the PERFECT van, the spotless tools, and the clean uniform. His van stays that way because he hardly does anything, and then he takes 20 minutes after every call wiping down and oiling his tools. He has very little entropy in his van because there is very little WORK being done.

Absolute zero is the temperature at which no molecular motion exists. In that state, there is also no entropy. No heat, no work, no disorganization. More heat, more work, more disorganization (entropy).

So, don't use me as an excuse for a messy van, but if your boss hassles you too much on a busy day, you can remind him of what we discussed today. Heat and pressure result in entropy, and the back of that van—that's entropy, baby.

P.S. – For those of you engineering types, I know that this article took some liberty with definitions. It's an analogy, not a doctoral physics thesis. You can find another explanation of entropy HERE and see if it's to your liking.

One response to “Work Vehicle Entropy” 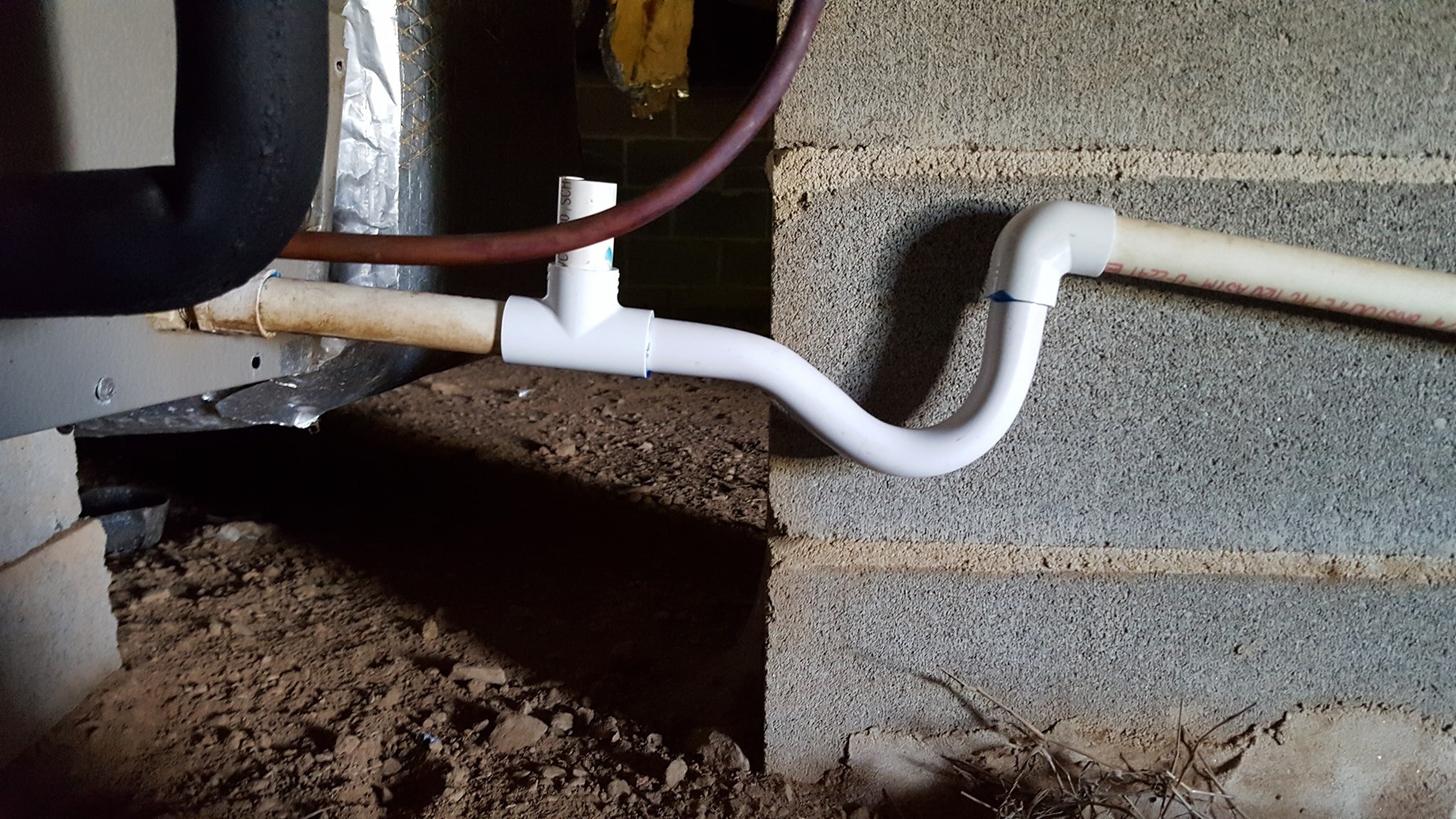 Drain Cleaning Protocol
This article is primarily based on HVAC School’s “Drain Cleaning – More To It Than We Think,” hosted by Bryan Orr and featuring Corey Cruz and Mike Klokus. You can listen to that episode HERE. How hard could it be to clean a drain? The slime should just wash away if you flush the drain […]
Read more 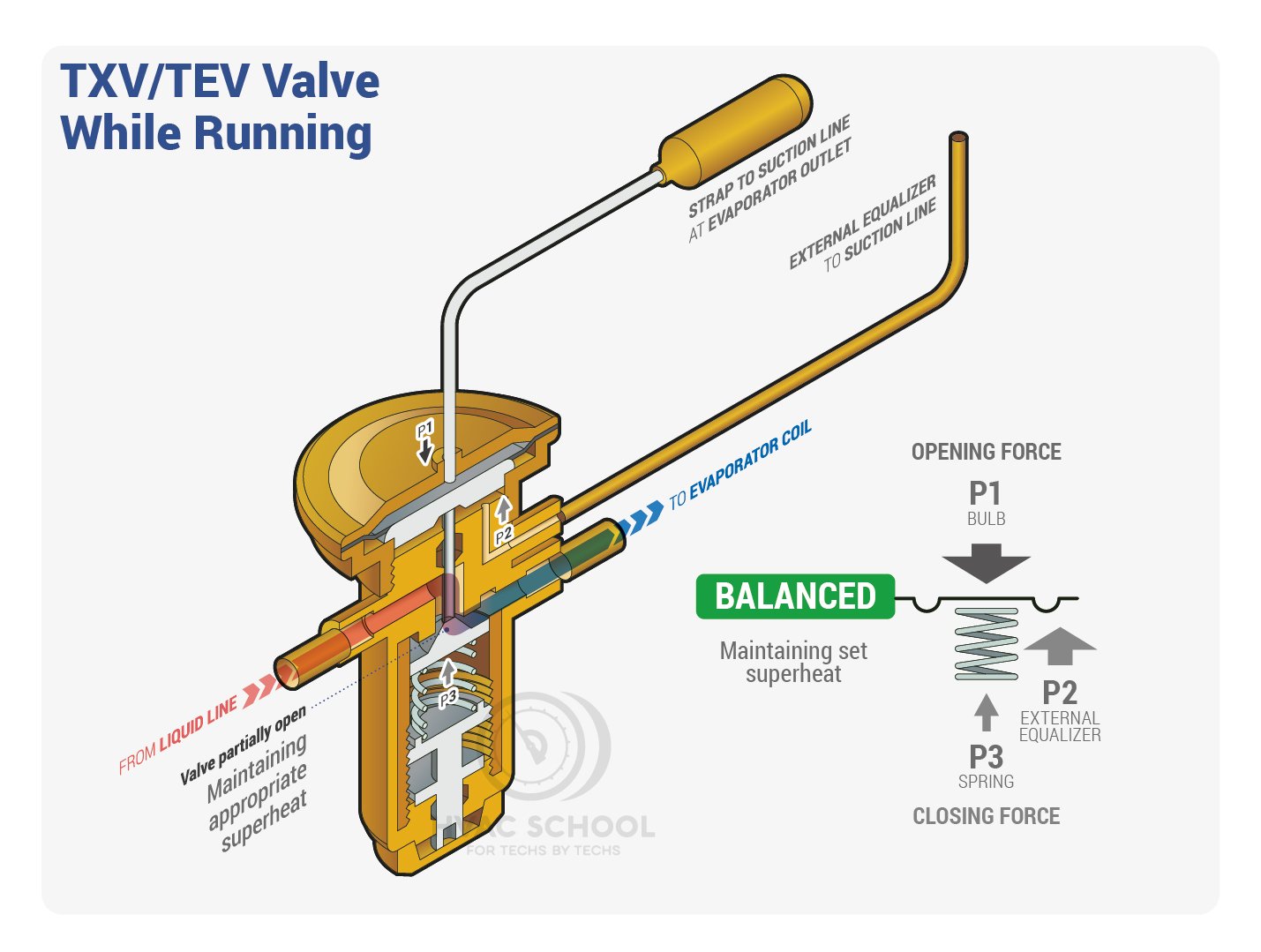 The TXV Powerhead and What it Does
We’ll never run out of content to discuss as long as thermostatic expansion valves exist. Deal with it. Today, we’re going to focus on the powerheads of TXVs. This article will focus on what the powerheads do, how they work, and some basic troubleshooting procedures involving TXV powerheads.   What is a powerhead, and where […]
Read more 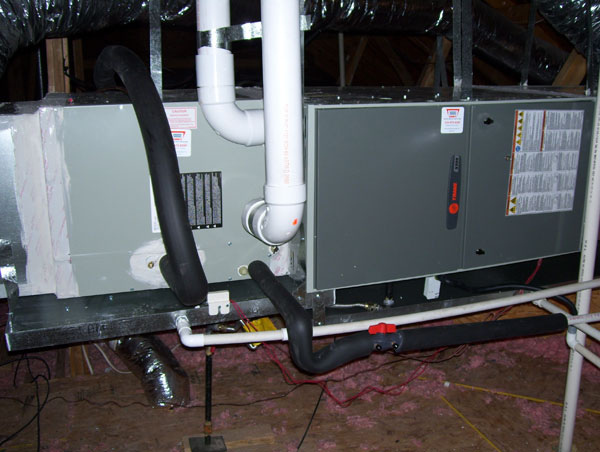 Attic Equipment Codes
I didn't install this unit. First off, attic installations are among my least favorite applications from the standpoints of serviceability, system longevity, and a laundry list of other items. Here in Florida, it's just a bad idea due to the high humidity and temperature in a vented attic and the condensation issues that can and […]
Read more
More tech tips
loading