My technician (and brother-in-law), Bert, made a good point today. (It's hard for me to admit it, but it's true.) When he needs to open the refrigerant circuit to make a repair, regardless of whether he is recovering or pumping down, he pulls out his nitrogen tank and his regulator. (We like the VN500 shown above.)

Once the refrigerant has been fully pumped down or recovered, instead of opening the system to the atmosphere and exposing it to air and moisture, he simply puts it in “BRZ” mode. He introduces a very low flow of nitrogen. Now, when he cuts into the system to replace a line drier, a coil, a compressor, or an accumulator (you get the idea), the system will stay dry, and it will be less likely that anything undesirable enters the system. You simply connect the regulator to your center hose and direct the flow to the high side, low side, or both depending on what part of the system you have open.

Once the system is all dry and has been fit into place, you're ready to flow nitrogen while brazing, pressure test, and even triple evacuate if nitrogen is needed for that.

The biggest hurdle to getting techs to flow nitrogen while brazing is getting the nitrogen tank off the truck. If you get in the habit of connecting nitrogen before you ever cut or open the lines, it even further reduces the chance that you “forget” and increases the chances that your system is clean and dry.

Just a thought (from Bert).

In today’s podcast, Trevor and Bryan discuss Copeland Scroll Compressor Multiples for Air Conditioning. “Multiples” refer to equipment setups with multiple compressors that have connected suction and discharge lines; they resemble parallel rack refrigeration setups. Multiples typically come in tandem (2) or trio (3) sets. Compared to having a single giant compressor, multiples are more efficient, more reliable, and have the ability to keep running in case if there’s a compressor failure. We often use multiples in rooftop units, makeup air units, and chillers. When you’re working on multiples or troubleshooting multiples, it’s okay to have sight glasses that indicate different oil levels. If you shut the compressors down and restart them, they should equalize. If you have a single compressor failure on a set of multiples, you may have to replace both compressors in a tandem set; the manufacturer does not make single replacements for some tandem models. Check the Application Engineering (AE) bulletin to determine your replacement needs. Multiples may contain compressors of different sizes. Compressors of different sizes have different mass flow rates. In these cases, you would use a flow restrictor to balance the mass flow across the compressors. On the refrigerant management end, the Copeland Scroll multiples will generally benefit from a crankcase heater. Correct location and installation of the crankcase heater are critical for proper functioning in multiples, and you can find that information in the manufacturer literature. Sometimes, you may also need an accumulator if there is a risk of refrigerant migration. Bryan and Trevor also discuss: Individual vs. multiple compressor manuals Oil equalization lines Compressor clamping Variable speed motors and compressor variability Sweating and flow restrictors Maximum tilt Adding oil Torque values Check out the AE-1430 bulletin HERE. Check out Emerson’s HVACR training HERE. Then, navigate to “Contractor Tool Box Talks with Emerson.” If you have an iPhone, subscribe to the podcast HERE, and if you have an Android phone, subscribe HERE. Check out our handy calculators HERE.

Defrost Time & Temperature
The most common method to defrost appropriately in refrigeration involves both time for initiation and a combination of time and temperature for defrost termination (ending defrost). But why can't we just use temperature or time alone? (You may wonder.) Imagine a common freezer with a designed box temperature of -10°F and a coil temperature of […]
Read more 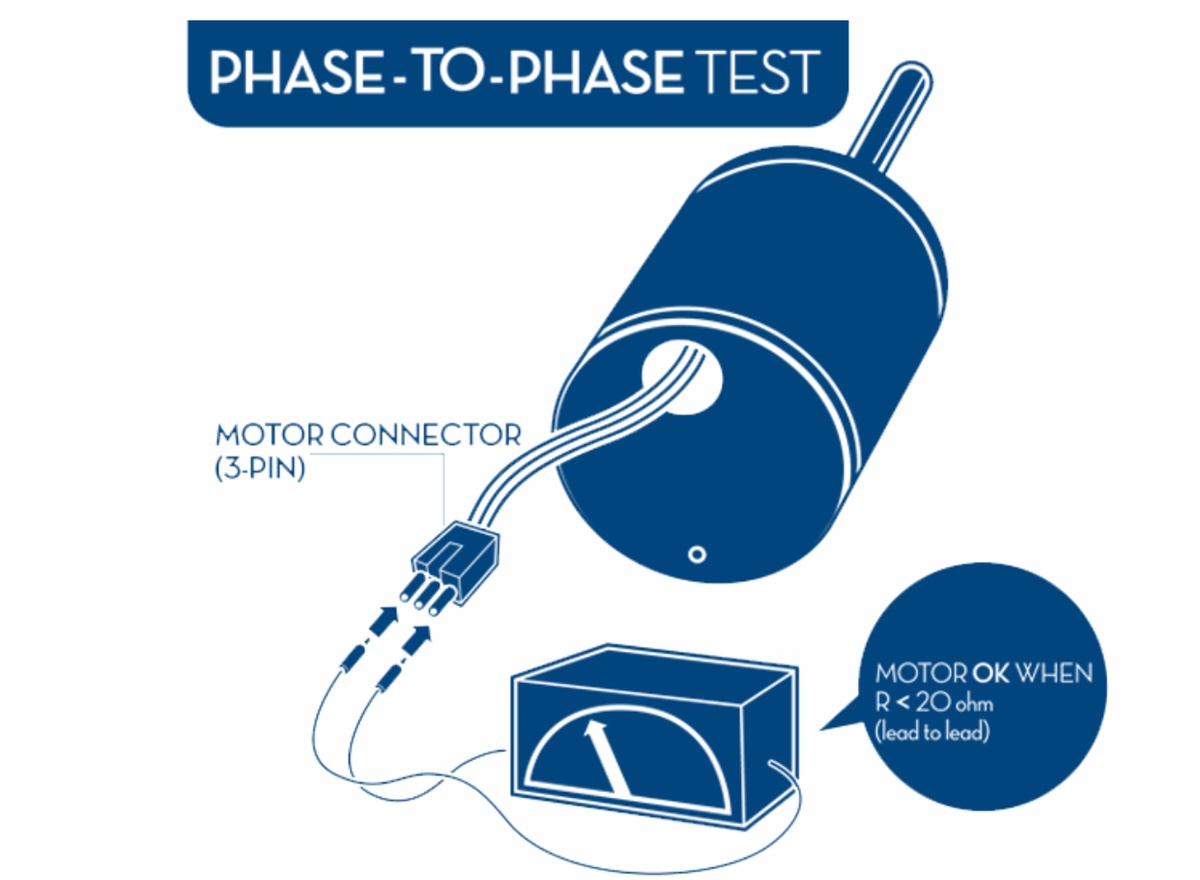 Diagnosing ECM & X13 Motors
First, let's give proper credit. Most of the best practices and tools for diagnosing ECM and X13 motors come from Regal/Genteq and their site, thedealertoolbox.com, and their app, The Dealer Toolbelt. Your best bet is to follow the practices shown there and use their TECInspect diagnostic tool shown below. Here is the general process to […]
Read more 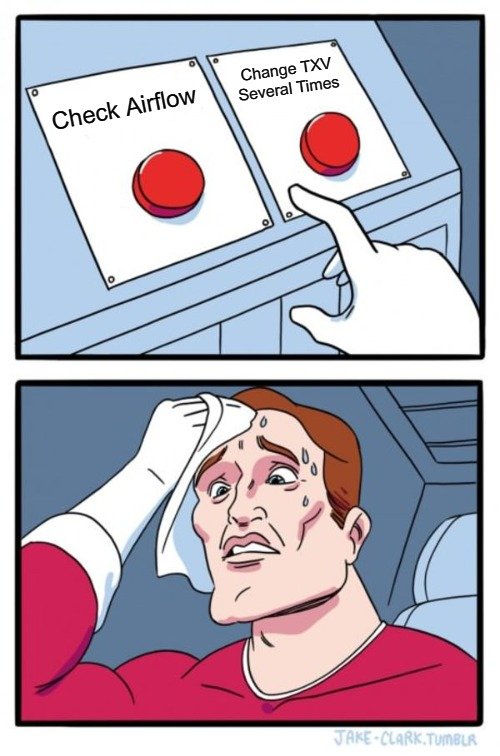 6 Ways to Make a Tough Decision
I wrote this years ago, but now this feels like a season of tough decisions. I hope this helps. When you run a small business, you are called upon to make hundreds of decisions, both large and small, but sometimes, there comes a tough decision you REALLY don’t want to make. It’s times like these […]
Read more
More tech tips