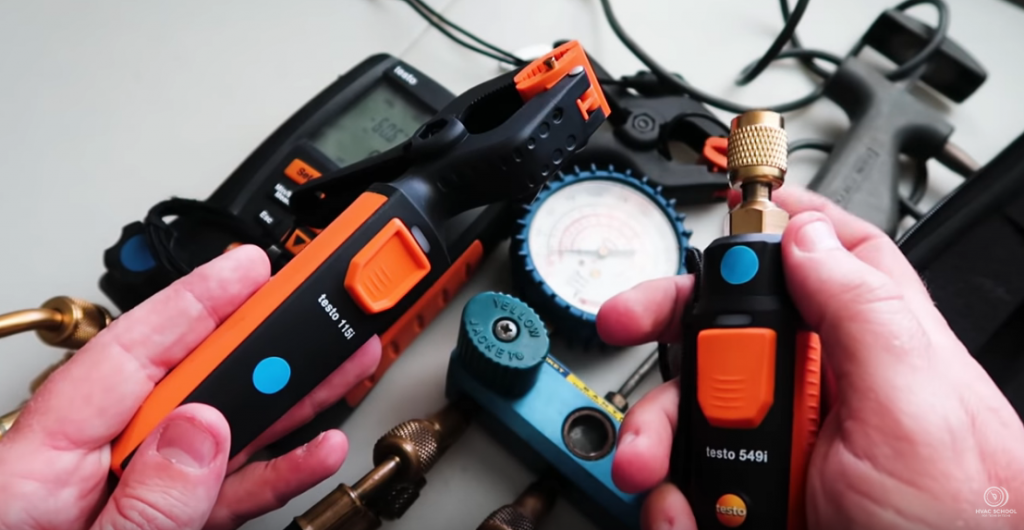 I was fresh out of school, working as an apprentice at my first real HVAC job, and I was listening in on a shop conversation between a few techs.

They were talking about finding so many overcharged systems. One of the techs turns to me and says, “I had a unit yesterday that was so overcharged it was running minus five degrees of superheat.” I don't remember EXACTLY what I said in response to that, but it started a miniature argument and set me on a crusade against misinformation that led me here all these years later.

When in doubt, check your tools.

Before we move on, I want to mention something that Jeremy Smith pointed out to me. When working with a zeotropic refrigerant blend with “glide,” the change from liquid to vapor and vapor to liquid occurs over a range of temperatures, not at a single temperature. When calculating superheat, we use the “dew point.” We use the “bubble point when calculating subcooling. The saturation temperature is the range of temperatures between those two points; a temperature could be “interpreted” as negative superheat or subcooling when it is actually just in the saturated range. In air conditioning, the traditional R-22 and R-410a refrigerants do not have any significant glide, but newer blends do, so that's something to watch out for.

Here is a list of things that, if you observe them, it will be worth checking your tools to make sure they are set up correctly, connected correctly, and properly calibrated BEFORE you start making an exotic diagnosis:

Superheat is the temperature gained in the refrigerant once it has completely boiled into a vapor. When it is still boiling, it will be in a mixed state and will be at saturation temperature for that given pressure. Zero superheat is something you will often see when a system has a flooded coil; zero superheat indicates that liquid is still boiling in the suction line. While that generally isn't a good thing, it is something that you will observe from time to time. It will usually result in you as the tech taking corrective action.

Negative superheat goes by another name: SUBCOOLING. The only way a substance can be in the subcooled range is if it is 100% liquid and has given off additional heat below the saturated (mixed) state. In a running air conditioning system, it's impossible for the suction line to be 100% liquid subcooled below saturation; therefore, it is impossible to have negative superheat both by definition or in practice.

“So, what happens when you measure negative superheat?” you may ask. Good question.

It is one of a few possibilities:

When techs measure a negative subcooling (superheat) at the liquid line, it could be:

There are two cases where the liquid line can be cooler than the outdoor air when measured at the condenser outlet:

Often, you may SEE a liquid line colder than the outdoor ambient, and it may simply be:

It's always a good practice to have a backup set of thermometers and gauges so that you can double-check the calibration of your tools against one another. Whenever possible, test them under the conditions that you are using them. 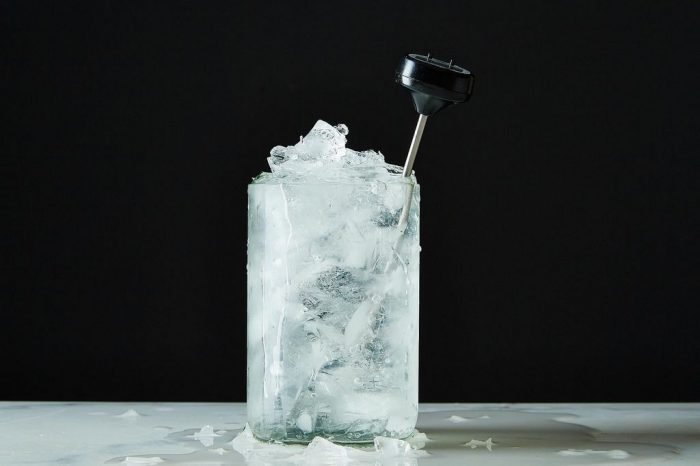 If you have two clamps, place them on the same line right next to one another. When testing two air probes, stick them both in the same return air stream side by side. You may also test in an ice bath (demonstrated HERE); just make sure that the water is pure and that the water and ice are fully mixed and circulating when you test for 32°F (0°C).

Also, keep in mind that every measurement device has “uncertainty” in the measurement of +/- a certain amount, depending on the tool. Don't expect your tools to provide greater accuracy than what is published in their specifications.

4 responses to “Negative Superheat? Time to Check Your Tools” 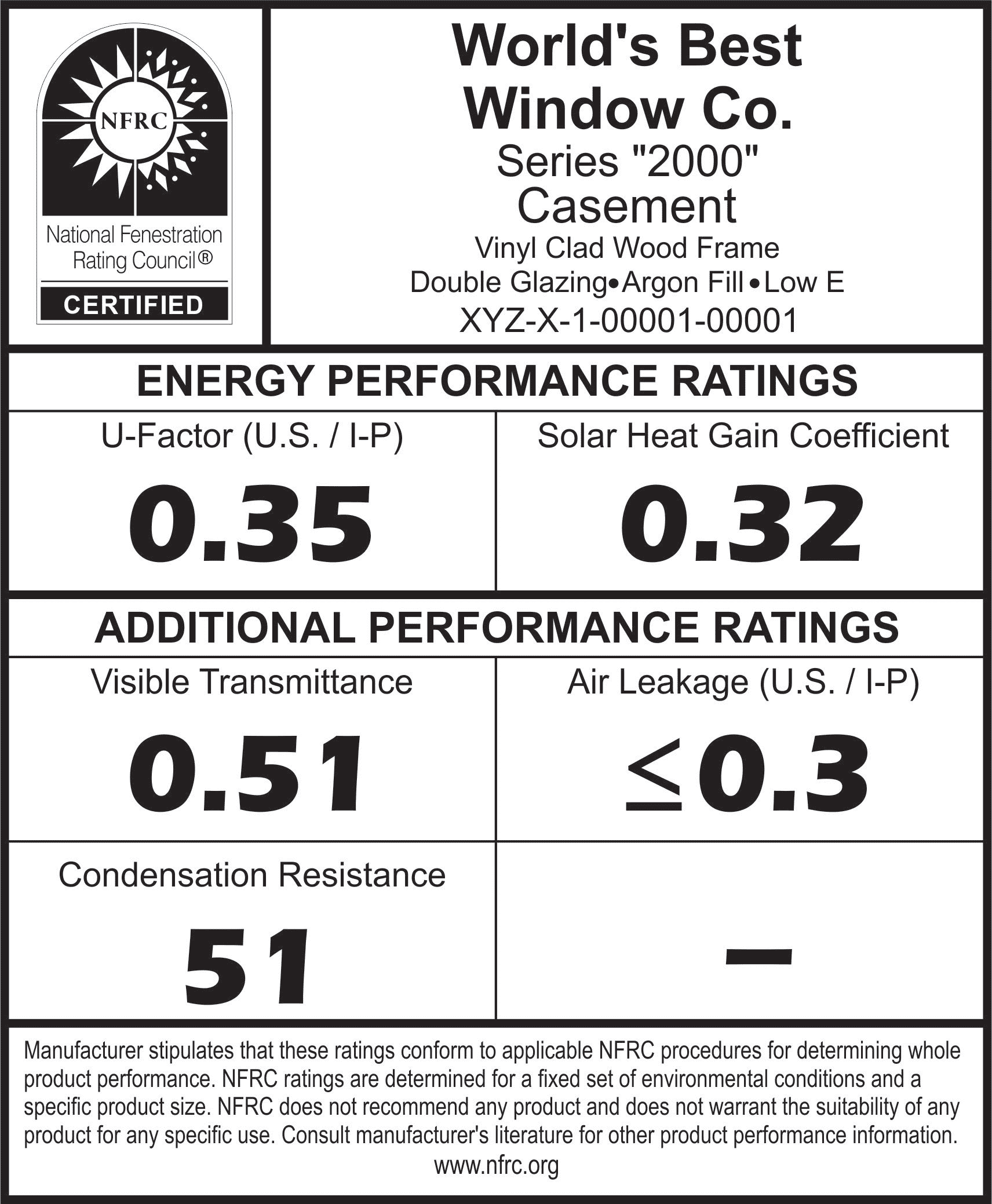 What is Fenestration and Why Do I Care?
Fenestration is a fancy architectural term that means “openings in the outside of the building.” You will see this word a lot when you read ACCA manual J or when you are doing a manual J load calculation. Fenestration loads include heat losses and gain through windows, doors, skylights, etc., and they can make up […]
Read more 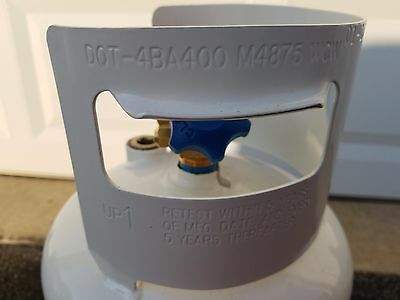 How much PRESSURE is that Recovery Tank Designed For?
Most techs know that you shouldn't fill a recovery tank more than 80% with liquid-based refrigerant. Many know that the WC rating stands for “water capacity.” So, you need to adjust for the density of the actual refrigerant rather than just using 80% of WC. I hope most of you know that the TW marking […]
Read more 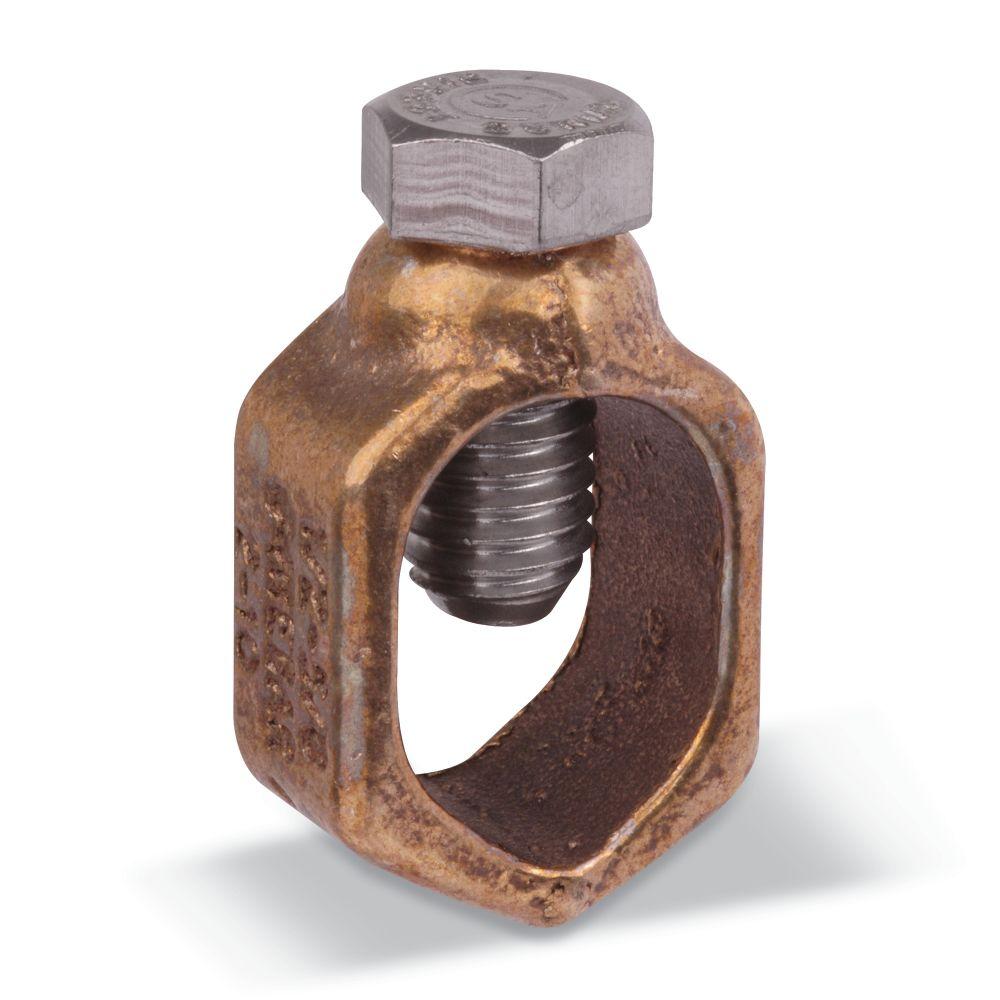 Grounding and Bonding Myths
Grounding is an area of many myths and legends in both the electrical and HVAC fields. This is a short article, and we will briefly cover only a few common myths. For a more detailed explanation, I advise subscribing to Mike Holt's YouTube Channel HERE. Myth – Current Goes to Ground Actually, current (electrons) will […]
Read more
More tech tips
loading