We all know what excuses are. They tend to sound like, “I would’ve done a better job if I’d just had the right tools!” or “I would have found that disconnected duct if I weren't dispatched at 6 PM!”

Some people probably say, “Those aren’t excuses. Those are reasons!” OK, sure, we can call them “reasons.”

Even if we make that generous leap, I don’t think there’s a single person out there who actually likes hearing excuses—sorry, reasons. In almost every case, the better thing to do is apologize and work to make things right, but many of us feel a need to justify ourselves. It’s only human nature, after all.

But what actually happens when we use “reasons” to justify ourselves?

The Anatomy of an Excuse

Let’s break down a classic excuse to see what it’s really made of.

“I didn’t get to the shop on time because traffic was bad!”

There are two parts to this statement: (1) a broken agreement and (2) a justification.

An agreement can be explicit or implied. For example, a legal contract clearly lays out the terms you need to abide by in a certain situation. But many of the agreements we make in the trade are implied.

If you’re a senior tech, you probably don’t close out every day by telling your apprentice, “You’re going to show up to work on time tomorrow, OK?” Their employment agreement probably has a clause about attendance, but every day, it’s implied that they will show up on time. When they arrive late or fail to show up at all, they break that agreement.

Instead of apologizing and promising to leave for work earlier next time, they might just give the excuse that the traffic was bad. That’s supposed to soften their mistake—at least in their mind.

But does that excuse actually do anything to address and move on from the problem of them showing up late? In the end, they’re still late and very well could be late again if they don’t start planning their commute around mild traffic slowdowns.

Needless to say, it gets annoying when repeat offenders simply hide behind their “reasons” each time they make a mistake.

If you’re one of those people who feels the need to defend yourself and give “reasons” each time you fail to deliver on something (or know somebody who does), then this might be the tech tip for you. Here are 4 reasons why our “reasons” don’t really matter to anyone else.

1. Everybody Sees Through Them (Except Ourselves) 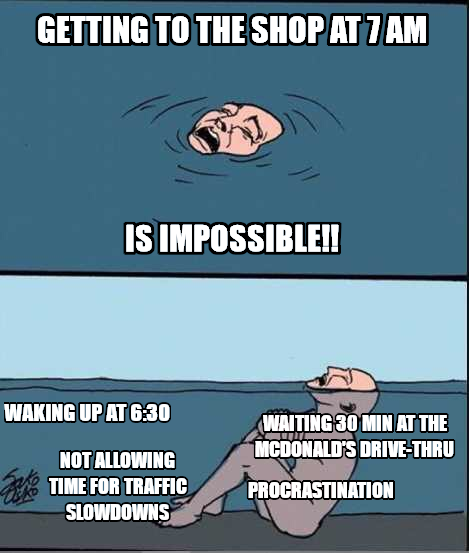 When someone fails to deliver on an agreement, they usually belong to one of two camps:

If that person falls into the first camp, then nobody is going to take their excuses seriously by default. Everyone has already heard all of that person’s excuses, and they’re meaningless at this point. The best thing Person #1 can do is work to become Person #2. There’s no other way to say it.

Person #2 should already have a reputation that speaks for itself. There is no reason for this person to give an excuse for a one-off failure so long as they apologize and promise to do better next time—and they deliver on that promise.

The truth is that nobody cares how well-formulated your excuses are except YOU. You’re not going to bamboozle anybody; the bottom line is that whatever needed to be done didn’t get done, and there’s no way out of that. 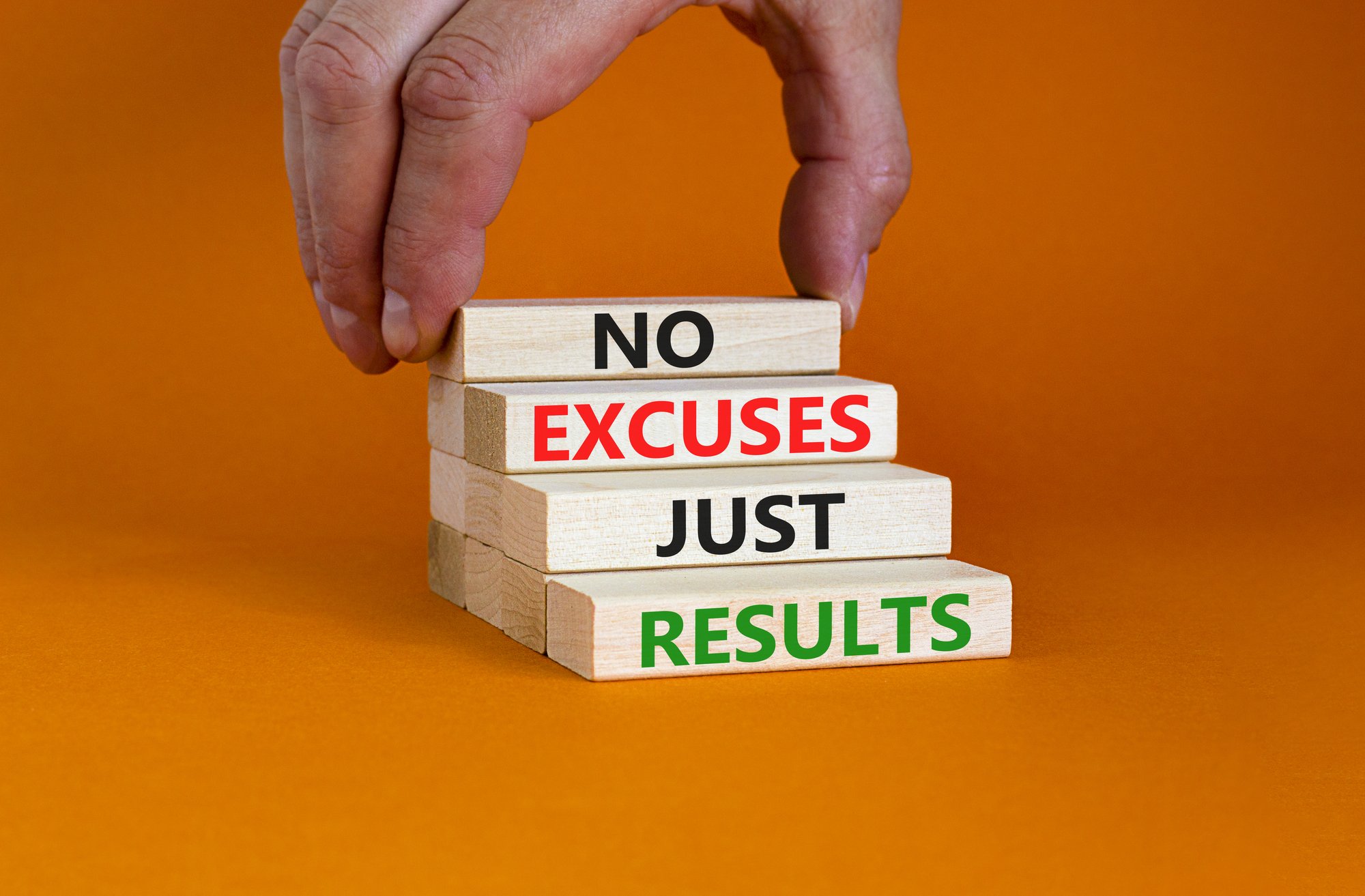 On that note, it’s time to talk about results and relationships.

Any kind of business, including HVAC contracting companies, is based on relationships and results. You can’t have a relationship without an agreement, and agreements are usually based on results.

Let’s say you own or are part of a commercial HVAC business and work with a large supermarket chain. That customer may ask you to spend several weeks changing out or retrofitting entire RTUs in different locations across your service area. The agreement is that you’ll complete the job on time and pass the inspections. If you fail to do that, they will be less inclined to work with your company the next time they need something.

A relationship without results won’t last long. If you fail to produce those results, no amount of excuses will change that. You can try to apologize and try to do better, propose different actions, or set up new agreements; all of those are results-oriented. Results are the goal; reasons are not. 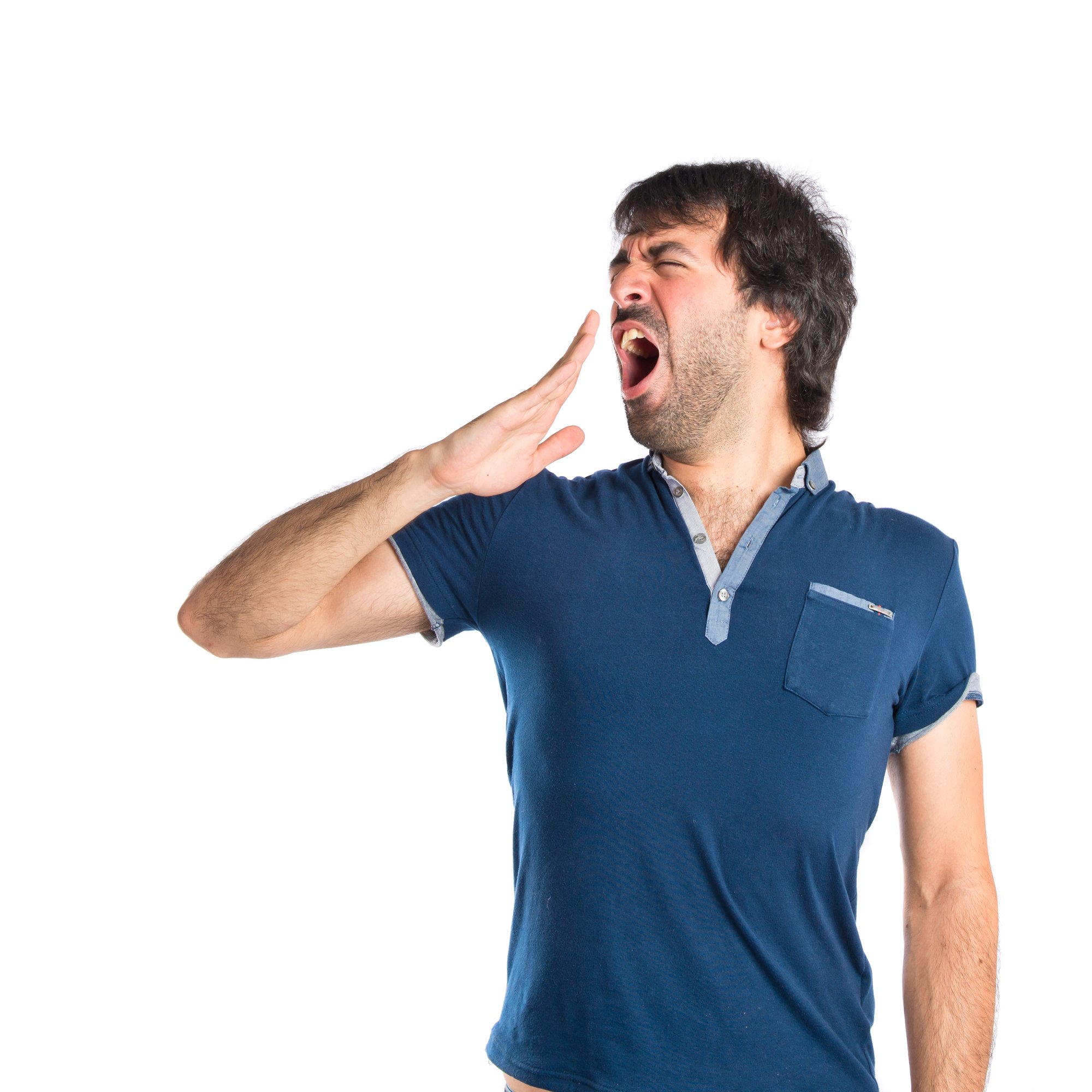 When you give a reason, you are talking about yourself and your circumstances. Got stuck in traffic? You were the unfortunate person waiting in the thick of it. Didn’t have a part on your van? You’re just a victim of the supply chain crisis.

I hate to break it to you, but few people are interested in those details of your life unless your story relates to their interests or fears in some way.

There are exceptions, of course, such as: if your reason for failing to do something involves a story with a great white shark, cannibals, or a narrow escape from a smoking volcano, then please share away.

But 99% of the time, excuses are simply not that interesting.

4. Reasons Make You Appear Out of Control 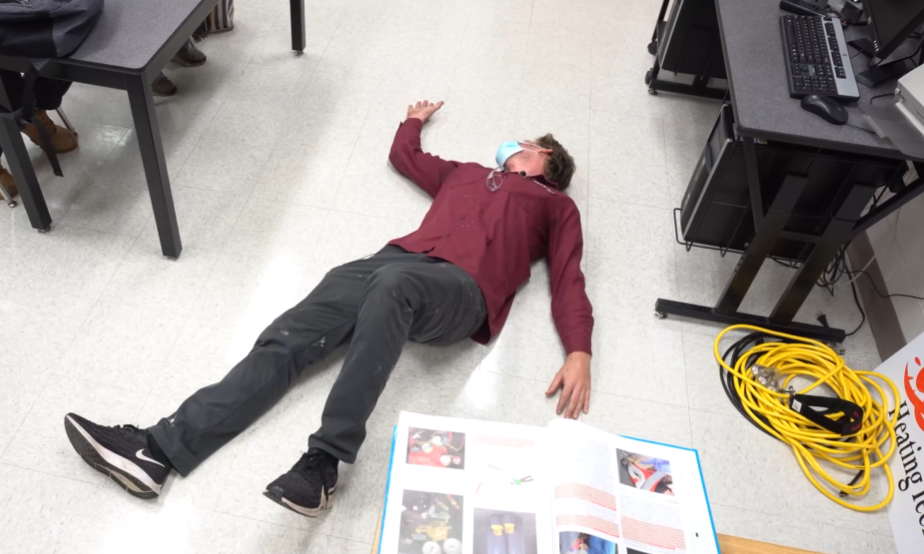 We have all probably worked with someone who has so many “crazy” things happening to them. Their stories are improbable, perhaps slightly amusing, and lead to a broken agreement.

In their mind, the darndest things always happen to them, and they “have no control” over these circumstances. To put it bluntly, seeming out of control is not a recipe for success.

Each new crazy story becomes less and less believable, and those “drama” stories tend to turn patient bosses, coworkers, or customers into skeptics. People would rather work with someone who has their life together and doesn’t fall victim to circumstances “beyond their control” than someone whose life is constantly out of control.

I’m going to end this tech tip with a quote from my dad. As you know, Kalos started with just him, my uncle, and me back in 2005 as three guys with some skilled trade experience. We wouldn’t have gotten where we are without his work ethic and a similar ethos among the people we’ve hired over the past 17 years: 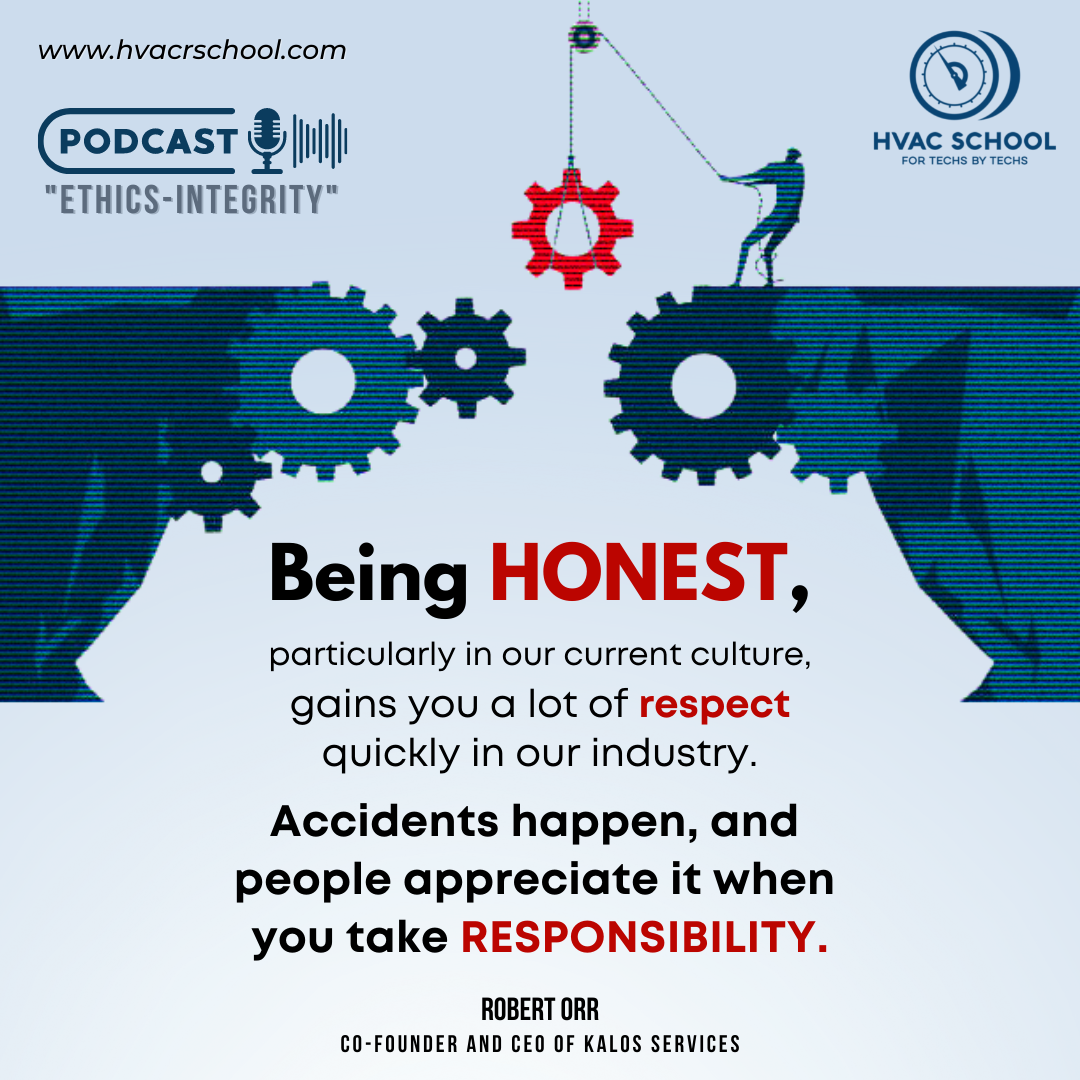 That quote is from a podcast episode he did on integrity. I think it’s especially relevant to this topic and well worth a listen. You can listen to it HERE.

At the end of the day, reasons are just distractions. Nobody in this industry has time for distractions, meaningless justifications, and excuses, no matter how crafty those excuses are.

If we really want to keep and build our relationships with our bosses, coworkers, customers, and so on, we need to take responsibility for our failures, apologize, and offer a clear course of action. 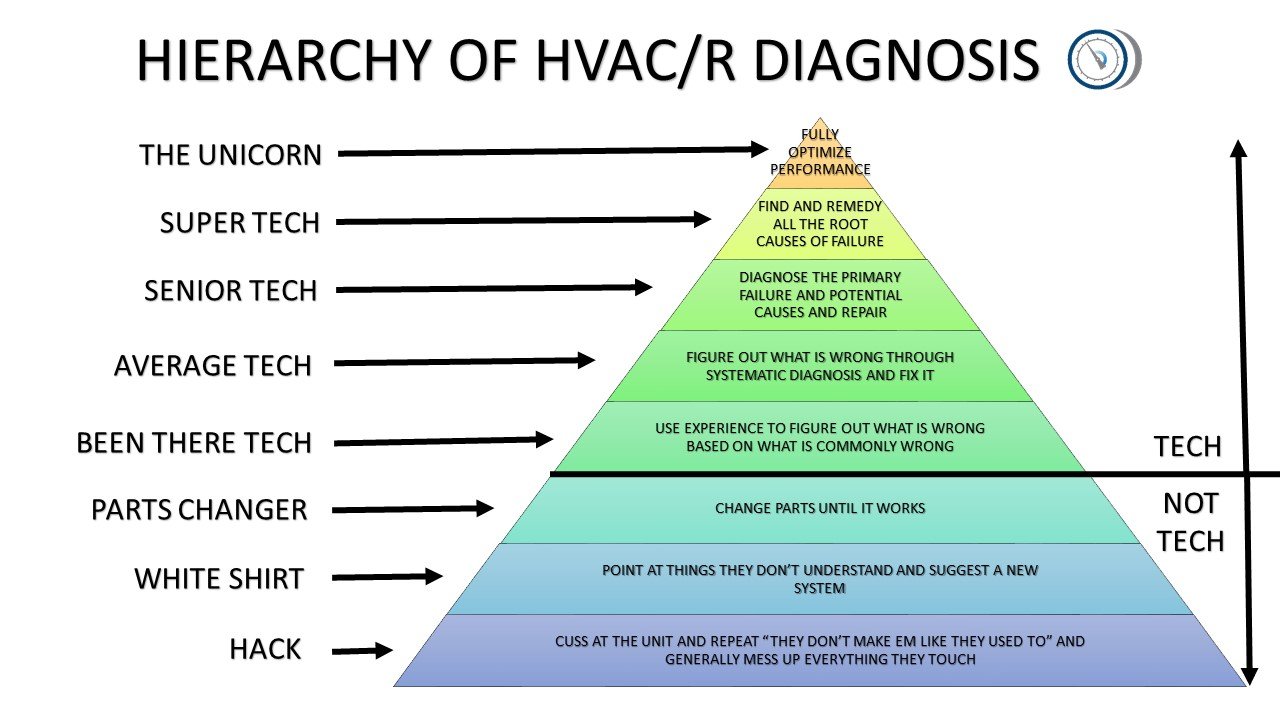 The HVAC/R Diagnosis Pyramid of Skill
WARNING: THIS ARTICLE CONTAINS GENERALIZATIONS. IT DOES NOT APPLY TO EVERYONE, AND WE HAVE ALL PROBABLY BEEN ALL OF THESE AT ONE POINT OR ANOTHER. IF YOU FEEL PERSONALLY ATTACKED, I SUGGEST FINDING A SAFE SPACE AT A WEST COAST UNIVERSITY AND BORROWING A BINKY FROM A NEARBY TODDLER. ALSO, MY CAPS LOCK BUTTON IS […]
Read more 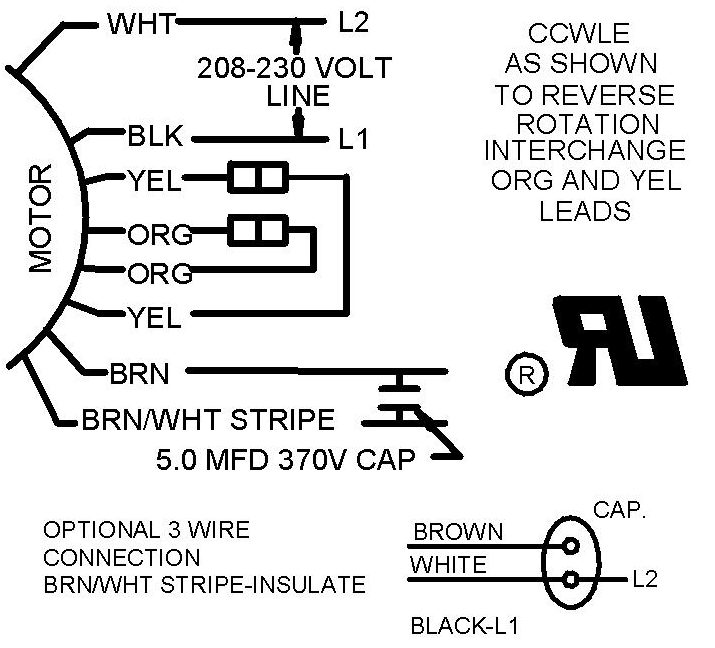 3-Wire and 4-Wire Condensing Fan Motor Connection
Diagram courtesy of Emerson New techs have a common question of how to wire a condensing fan motor for 3 vs. 4 wires. Jesse Grandbois submitted this tech tip to help make it simple. Thanks, Jesse! This tech tip is a quick one on the difference between wiring universal condenser fan motors and why brown […]
Read more 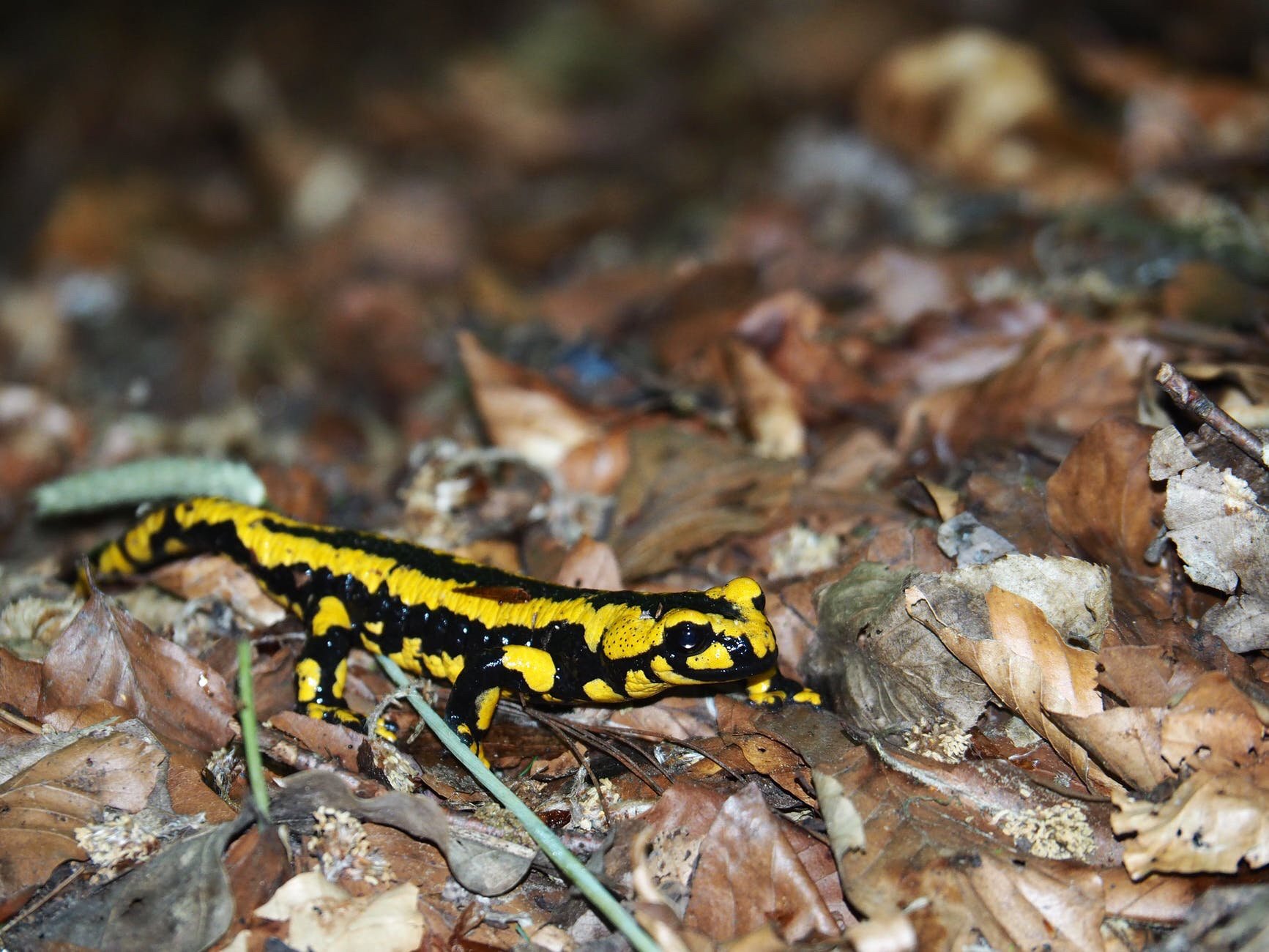 Salamander Broiler Cleaning
This article was written by up-and-coming young tech and new contributor Kaleb Saleeby. Thanks, Kaleb! Recently, I came across a work order description in my dispatch that made me scratch my head. Clean Salamander broiler I had to ask the omniscient Google for answers. It turns out it has nothing to do with vividly-colored, “fireproof” […]
Read more
More tech tips
loading