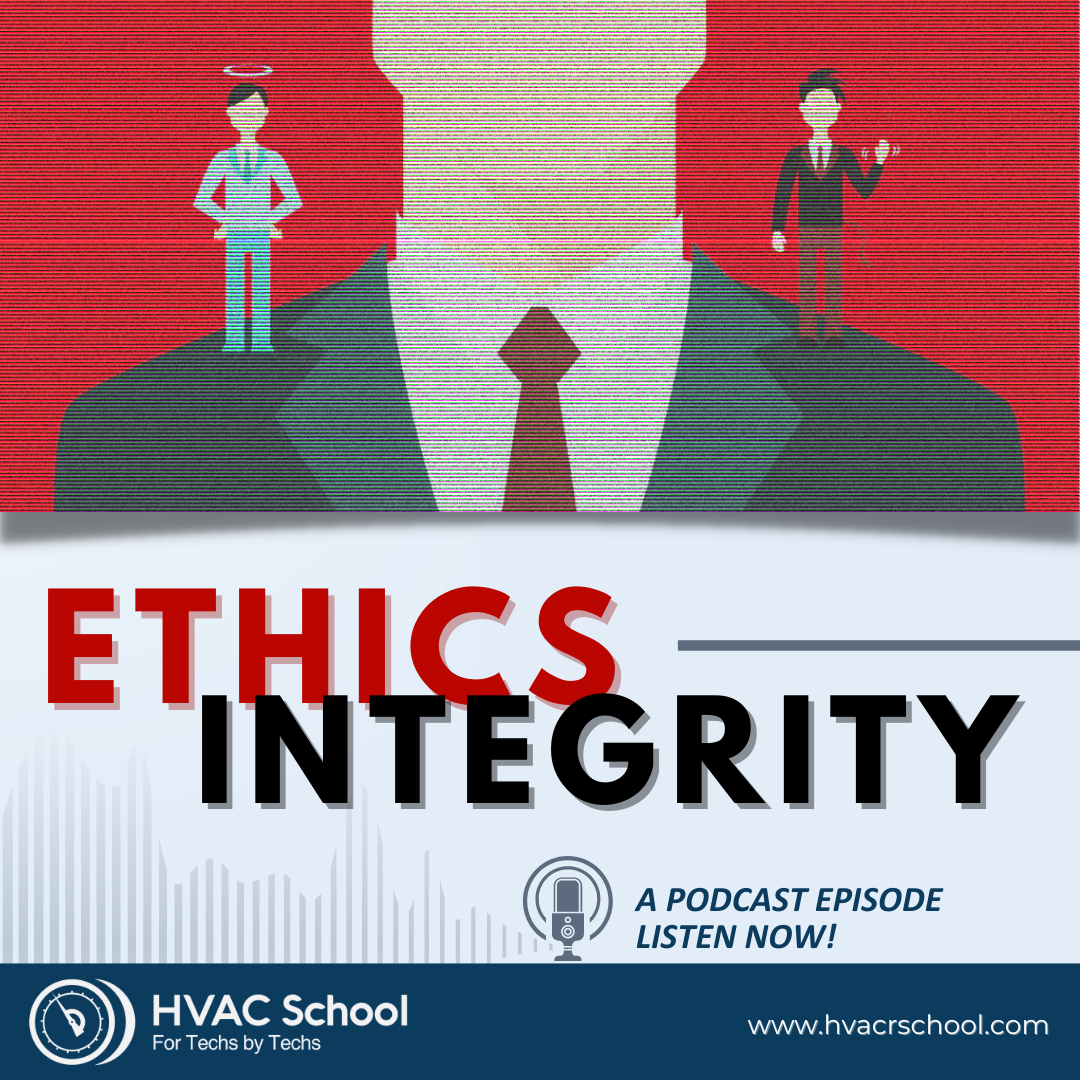 Bryan and Robert Orr talk about ethics and what it means to have integrity when running a family business. Robert is a lifelong tradesman who is a licensed construction contractor, and he has overseen the construction side of Kalos for many years.

Robert initially started off at the Air Force Academy and realized that he didn’t feel that the military was right for him. While in Florida, Robert fell into the trades and learned both hard skills and ethics in the process. He started his own house-wiring business at age 21. Later, he went into home inspection and eventually started a business with his son (Bryan) and his brother-in-law (Keith)

Kalos was co-founded by Bryan, Robert, and Keith, all of whom were tradesmen. Even when naming their business, they wanted to focus on ideals that extend beyond them and their individual legacies. They settled on the name “Kalos,” which is the Greek word for “integrity.”

Having integrity in business is a lot more than just following rules and “having principles.” Real integrity is authentic and honest; you’re transparent about who you are and deliver on the promises you make. Integrity and customer service are NOT the same thing, but you tend to yield higher customer satisfaction if integrity is at the forefront of your business.

Evaluating yourself is also a component of integrity: reflecting on your desires, confronting greed, caring for employees, and choosing to do the right thing. In many small businesses that haven’t fully found their stride, integrity can be compromised by fear.

What are Dry and Wet Contacts? Non-non-condensables What's So Wrong With "Beer Can Cold"?