This is a quick article from the archives that got a big response 4 months ago. I also just did a Facebook Live video this morning baring my soul on the topic of flowing nitrogen in response to an email.

Why is it called single-phase 240 when there are two opposing phases?

I wondered why we called two 120v opposing phases “single-phase 240” for years.

Then someone pointed out to me that a typical “single-phase” pole transformer only has one power leg entering and two coming out. 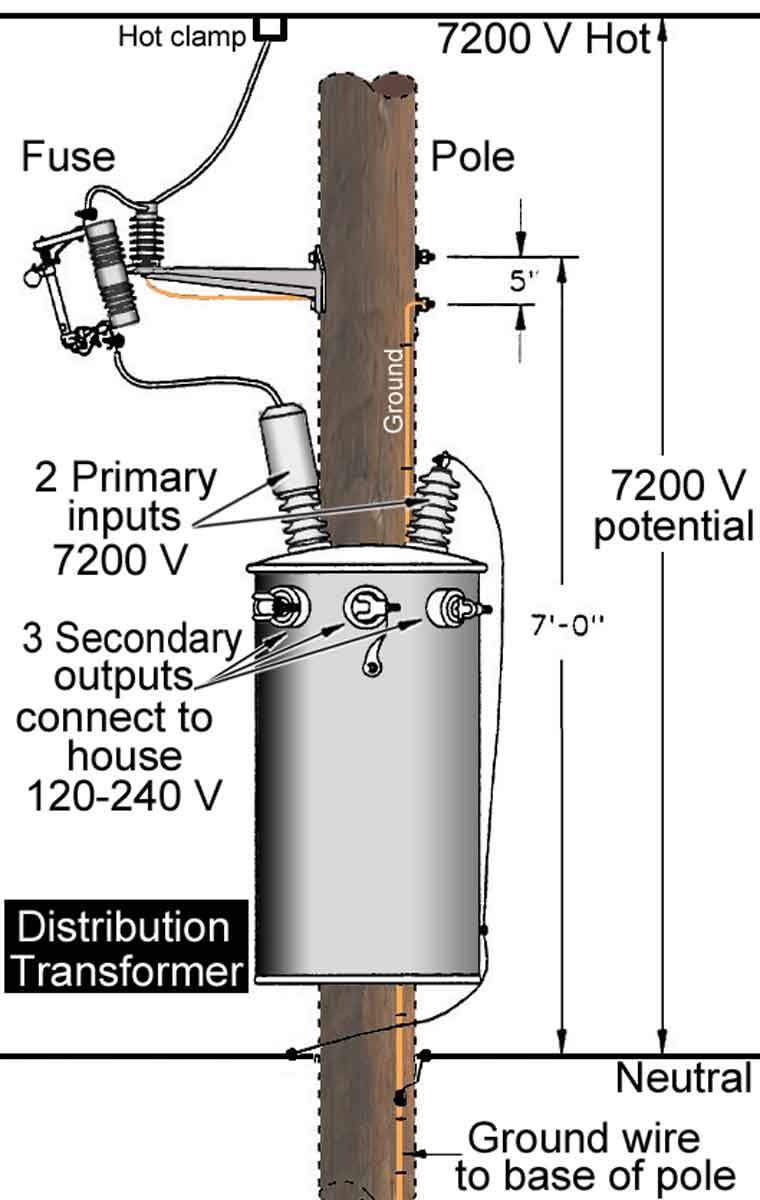 That freaked me out. How can a transformer primary be one phase, a SINGLE sine wave, and put out two perfectly opposing sine phases?

It's just two separate winding wraps in OPPOSITE directions on the secondary. Stupid simple, but I just never knew it.

So, unlike a three-phase service that uses all three power phases from the power supply, the single-phase service only uses one. The second phase is “created” in the secondary of the distribution transformer itself and is the same “phase” but opposite.

Historic Homes: Handle with Care Law of Perfect Gas The TXV Powerhead and What it Does 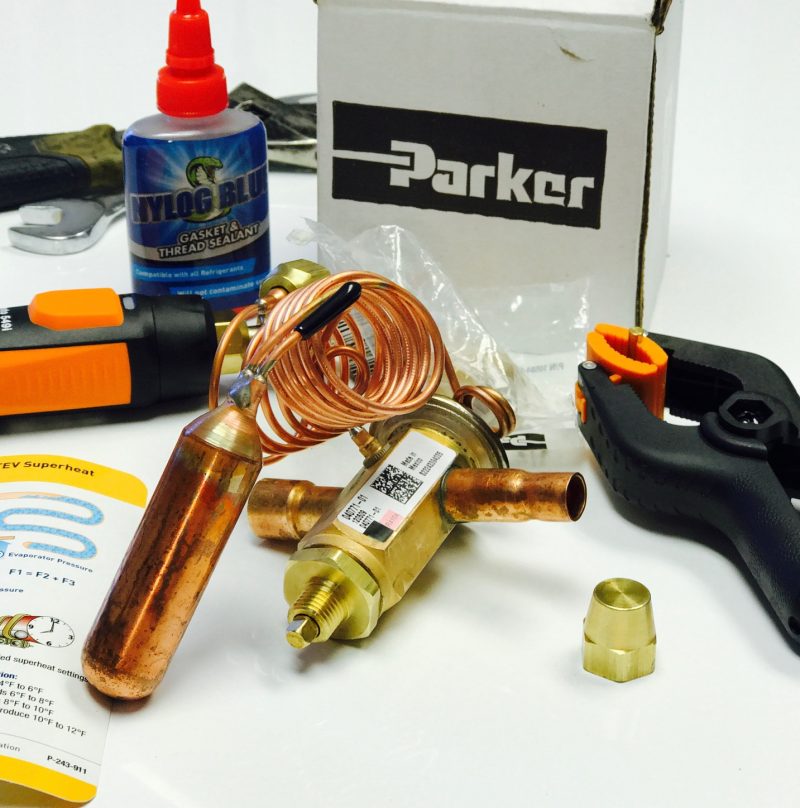 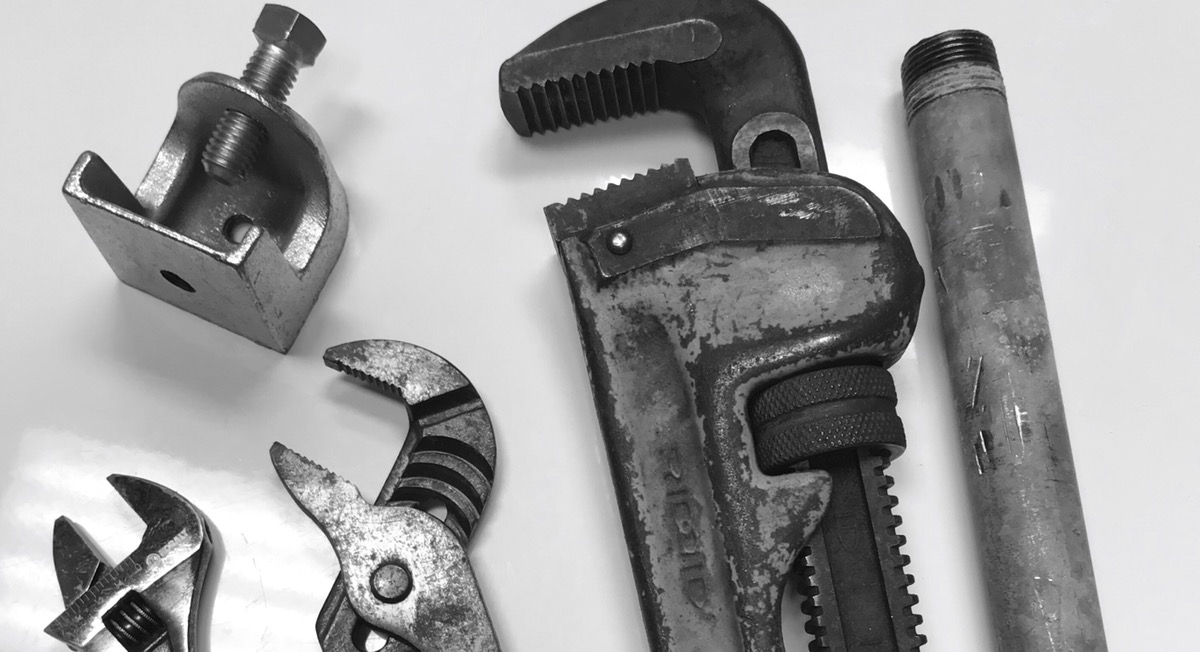 How to use an Adjustable (Crescent) Wrench, Pipe Wrench and Tongue & Groove (Channel Locks) Wrenches
My grandfather is a really interesting guy. He grew up working in the Pennsylvania coal mines starting at the age of 7 or 8 and then worked as a well driller, was a plumber, went to HVAC school, did some gas work, worked a while as an electrician, became a welder, then was a diver, […]
Read more 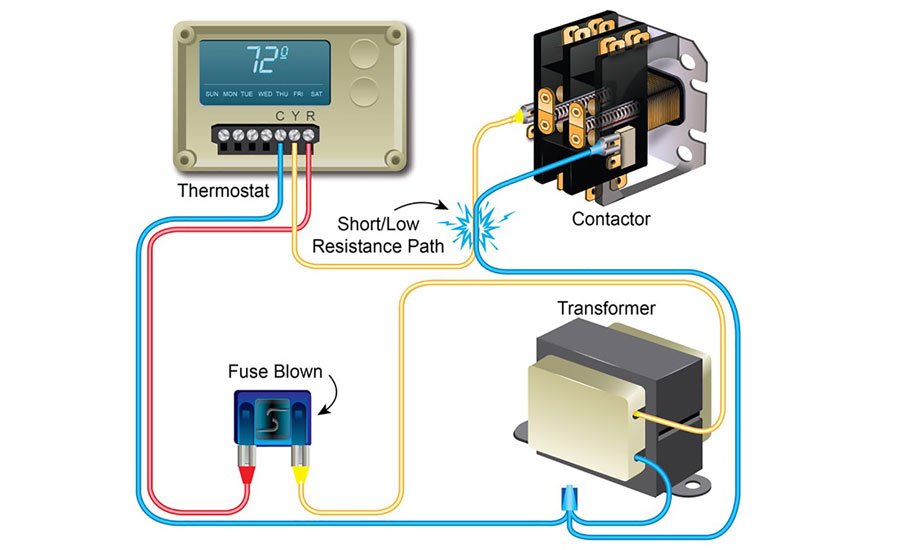 Locating a Low Voltage Short in Residential A/C Systems
Newer technicians often get hung up and frustrated when searching for low voltage shorts. This is understandable due to the broad spectrum of possibilities for the location of the short. However, this doesn’t mean the process needs to be complex. The time it takes to find a low voltage short may vary greatly depending on […]
Read more
More tech tips