Understanding Relays With the 90-340 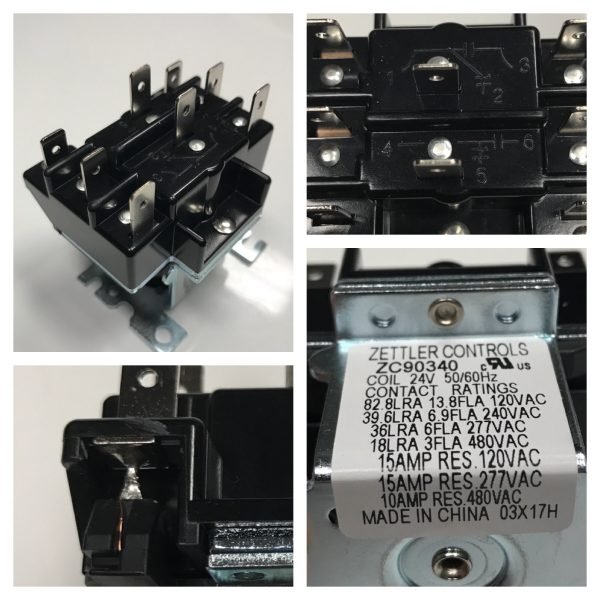 Relays can be used for many different control applications, including controlling fans, blowers, other relays, or contactors, valves, dampers, pumps, and much more. A 90-340 is a very common, versatile relay that many techs have on their truck. So, we will use it as an example. 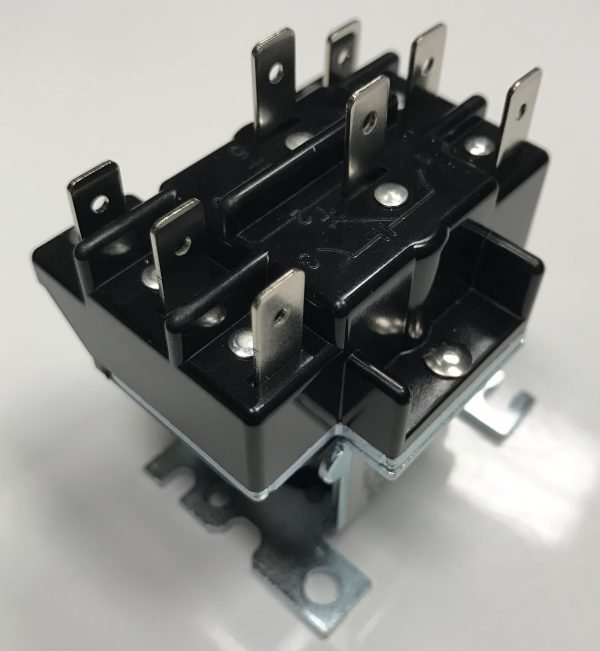 A relay is just a remotely controlled switch that opens and closes using an electromagnet. The electromagnetic portion that provides the opening or closing force of the switch is called the coil. Relay coils can come in many different voltages depending on the application, but in residential and light commercial HVAC, 24-volt coils are the most common. 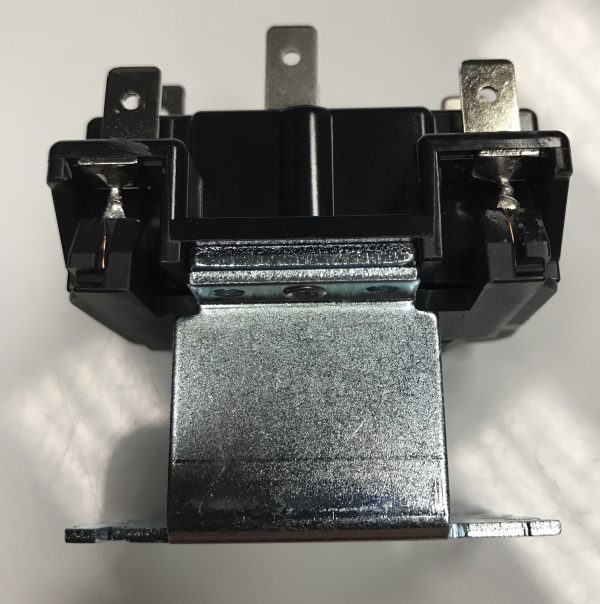 When connecting a relay, it is important to distinguish which two relay points connect the coil. In the case of the 90-340, it is the bottom two terminals of the relay. Even though the coil is unmarked on most 90-340 relays, you can find it easily by locating the terminals with the small strands of wire connected. These two points connect through the electromagnetic coil.

When 24 volts of potential is applied across the coil, the switch portion of the relay will switch from open to closed or closed to open, depending on the terminal. Keep in mind that in a normal 24v circuit, one side of the coil is connected to a 24v switch leg, such as the thermostat “G” circuit for blower control, and the OTHER side of the coil is connected back to common. 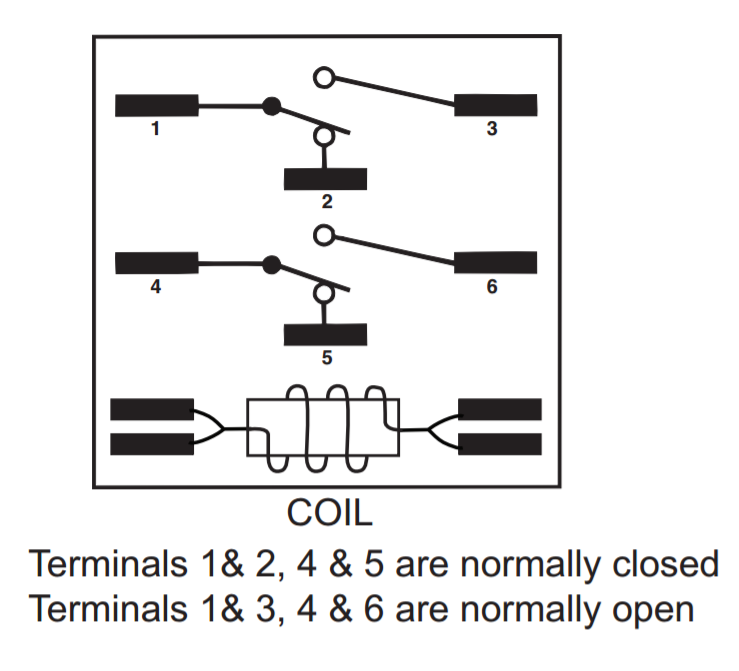 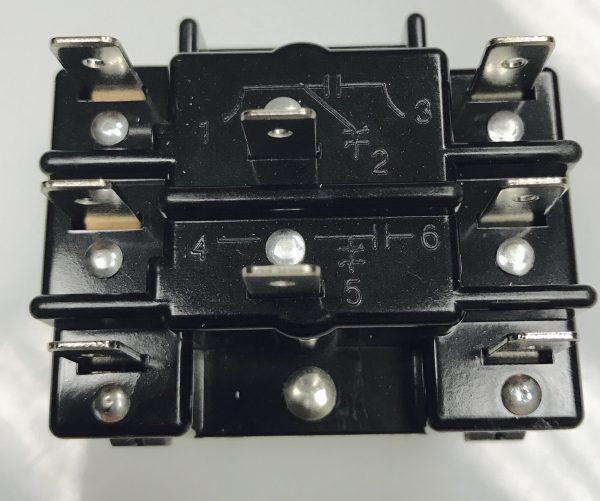 So, based on this embossed diagram on the relay, 1 to 3 and 4 to 6 are open (normally open) with no power to the coil and closed when power is applied. 1 to 2 and 4 to 5 are closed (normally closed) with no power, and they open when the coil is energized. There is never a path between 2 & 3 or 5 & 6 because, between those points, at least one of them is always open. There is also no path or circuit between the top three terminals and the bottom three terminals or between the switch and coil portions of the 90-340 relay.

The data tag on a 90-340 shows both the coil voltage as well as the LRA (locked rotor amps) and FLA (full load amps) that the contacts can handle at various voltages for inductive (magnetic) loads, like motors. It also lists the amp rating if the relay controls a RES (resistive) load, like a heater or an incandescent light. 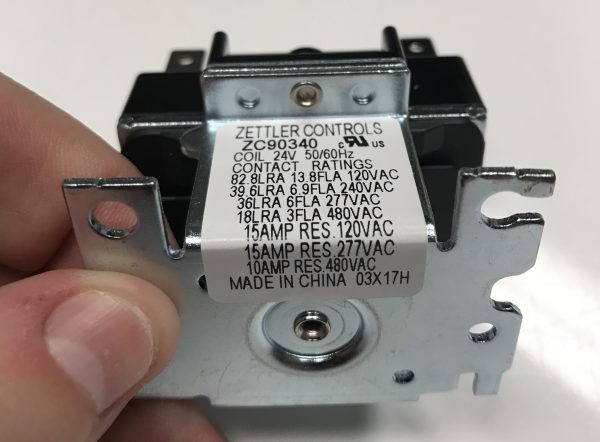 If you want to see a video walking through the parts and functions of a 90-340 relay, check out THIS video. 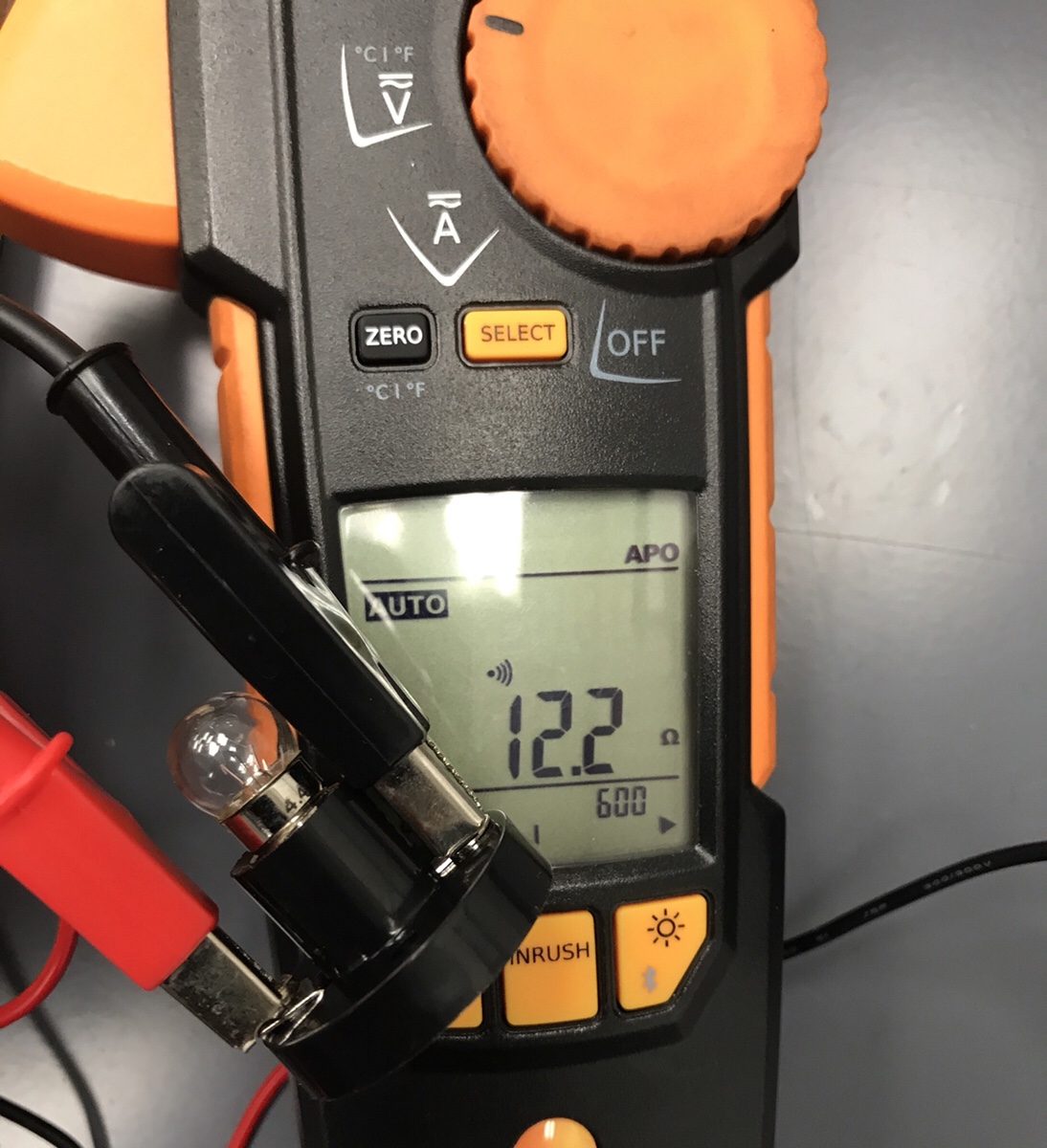 Mistakes in Measuring Ohms
In HVAC and electrical school, one of the first things you learn about electricity is Ohm's law: Volts (V) = Amps (I) x Ohms (R) Pretty simple, right? Watt's law is just as easy: Watts (P) = Volts (E) x Amps (I) With this newfound knowledge, the student walks confidently into the real world with […]
Read more 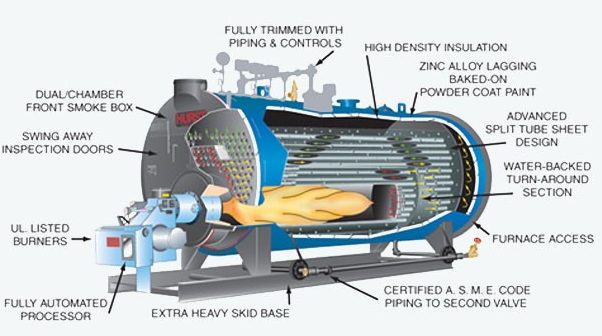 Boiler Basics Part 1 - Types and Components
This series of articles is written by senior boiler tech (and all-around swell guy) Justin Skinner. Thanks, Justin. There are quite a few different types of boilers out in the world. They come in all shapes, sizes, pressures, and types of fuel burned. I'm going to go over some of the more common ones, their […]
Read more 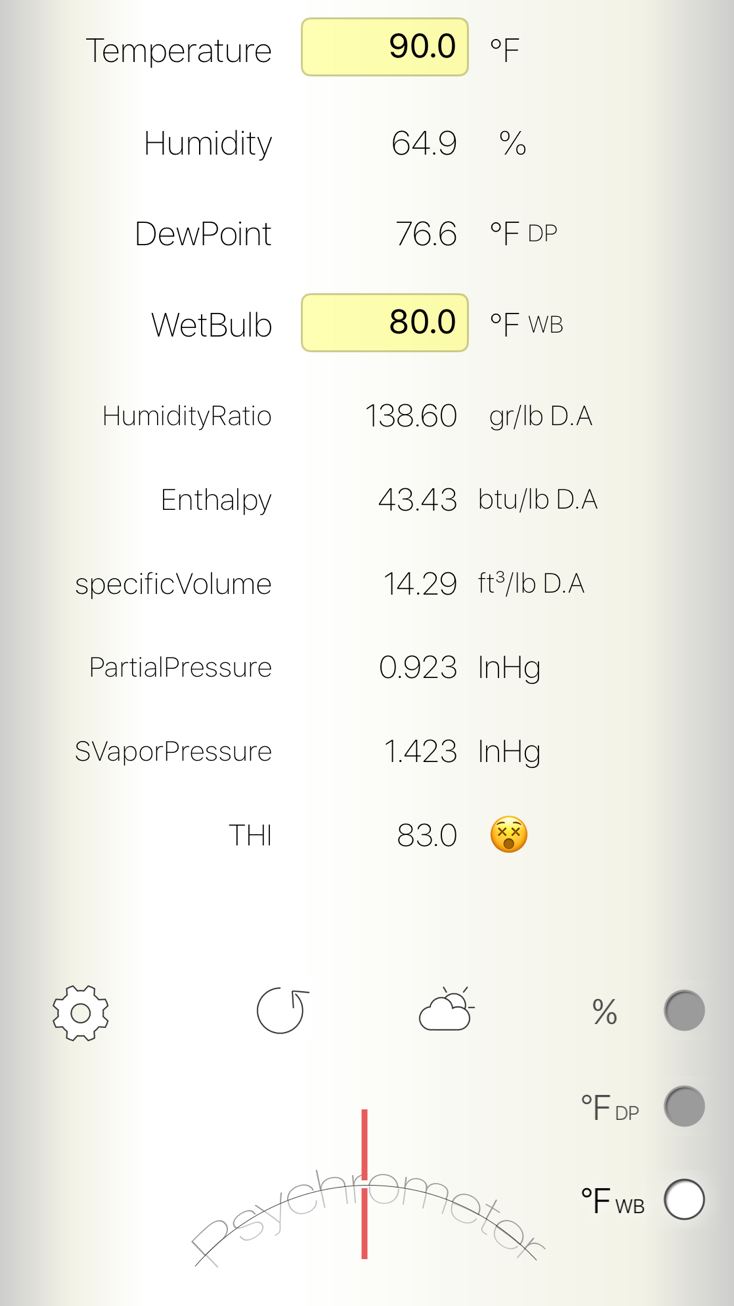 Coil SHR, Ventilation, and Bypass Factor - Advanced Psychrometrics Part 2
This is the second article in a three-part series where we explore advanced psychrometrics. The source material for each of the articles in this series is ACCA Manual P Sections 3, 4, and 5. This article is based on information found in Section 4. If you followed the previous advanced psychrometrics article, you now know […]
Read more
More tech tips
loading