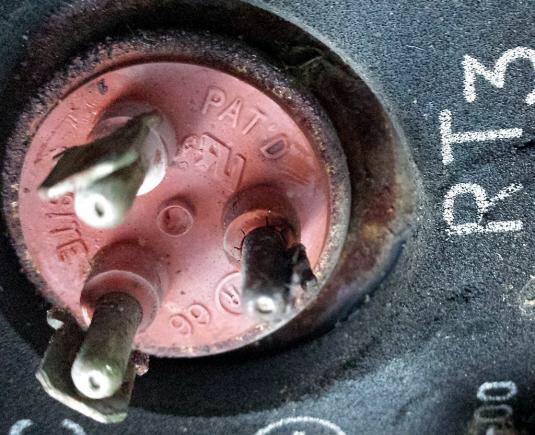 I walked into my first real job interview in the HVAC trade. The manager was a guy named Ernie, and he walked me out to the warehouse.

He walked up to a box, snatched a pen out of his shirt pocket, and scribbled a circle, three dots, and three numbers on it while grunting, “Which is common, start, and run?”

I was in luck…

While I may have had almost zero practical knowledge of air conditioning, this was one thing I HAD actually learned in school.

I marked the terminals, and I got the job.

Now, of course, this only applies to single-phase compressors. This leg-to-leg reading helps identify terminals but tells you very little about the condition of the windings unless you know the resistance in the first place or have historical readings or another identical compressor to compare to.

Before you say that this information is useless, let me stop you.

It isn't useless. It may not be something you use every day, but I have needed to ohm out a motor or compressor a handful of times, and it got me out of a pinch.

So, here it goes:

Common is just a point between Start and Run, and therefore, the Common to Start and Run to Start readings will add up to the run to start reading. Many will tout this as a diagnostic reading you should check. It's more a mathematical fact than something useful to check. If you did see a higher reading Start to Common + Run to Common vs. Run to Start, it could really only indicate an increased resistance through the motor thermal overload that breaks common.

Here is how I remember which winding resistance is which (let the mockery begin):

Starting is hard—so, it has the highest resistance.

Running is hard too—but it's not as hard as starting, so it has less resistance than Start. 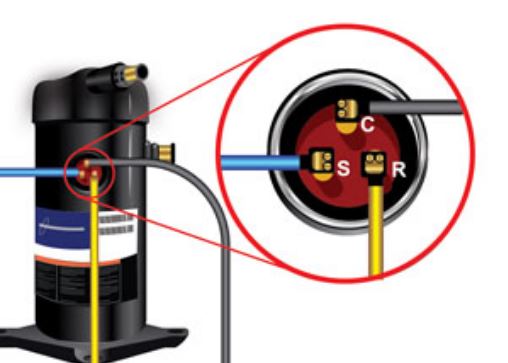 When read like a book (top left to bottom right), the orientation is usually—if not always—Common, Start, then Run. Many techs remember that with the phrase, “Can She Run?”

Understanding common, run, and start is uncommon, so it requires a lot of resistance. So start… knowing it.

2 responses to “Uncommon Start and Run”

What is the "Mid Point" of a Refrigerant Blend?
As we have mentioned in several previous articles (such as this one HERE), many blended refrigerants have glide, which simply means they boil and condense over a range of temperatures instead of just one temperature. As an example, consider refrigerant R407c. It is a zeotropic blend, which means it has enough glide to make a […]
Read more 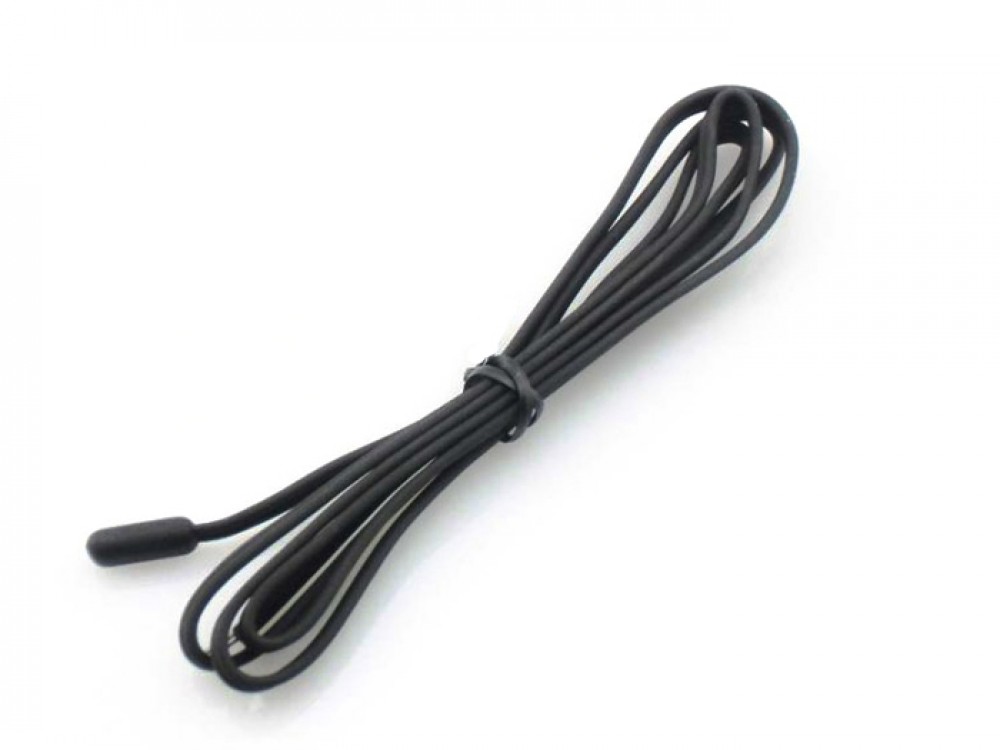 Averaging Thermistors and How They Work
There was a question in the Facebook group a few days ago about averaging sensors. There are two common configurations/methods used for averaging. The first is simply a setting in a thermostat or control where it reads separate sensors, and then the thermostat itself averages out the readings using its software. For example, if the […]
Read more 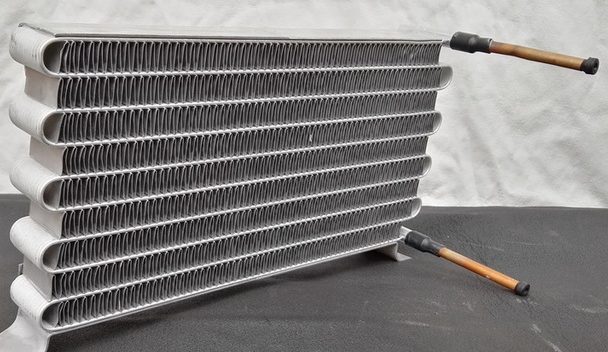 What You Need to Know About Microchannel
Microchannel is a coil type used in many evaporator and condenser coils. You can easily identify it by its flat tubes, and its fins look like waves between the tubes. The technology was developed for use in the automotive industry and is used for radiators and automotive A/C condenser coils. These coils are made of […]
Read more
More tech tips
loading