Trap and Vent – A Drain Debacle 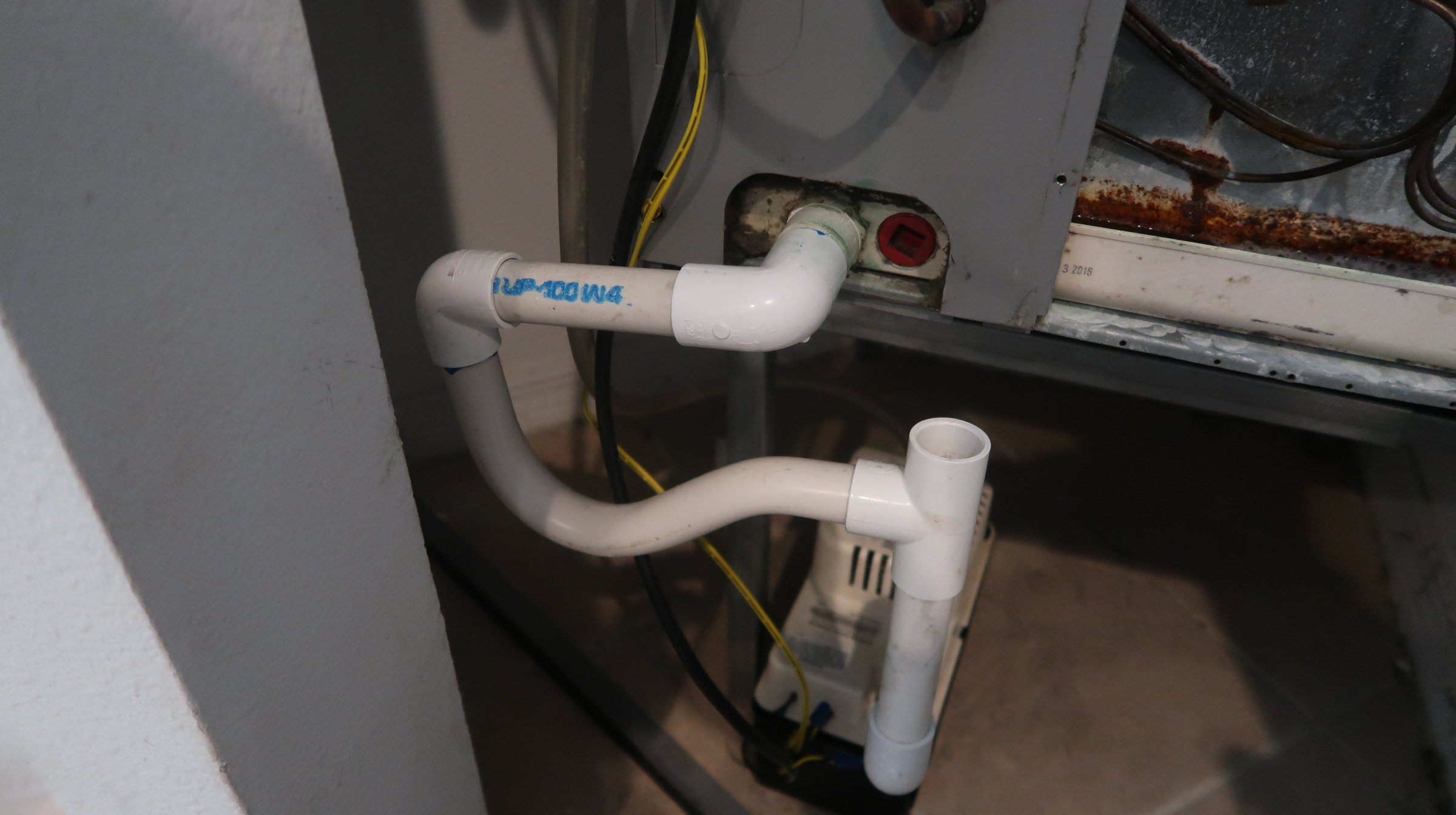 This picture is from a recent call I ran that clearly had an interesting past. It had a condensate pump to pump the water just a few feet up to a drain that went to a common drain. The “cleanout” after the trap is supposed to be a vent, not a cleanout, which means it needs to be uncapped and vented higher than the indoor drain pan so that if the drain backs up, the water goes back into the system and trips the condensate switch.  We could not raise the vent with the current position because it would come right up in front of the filter. 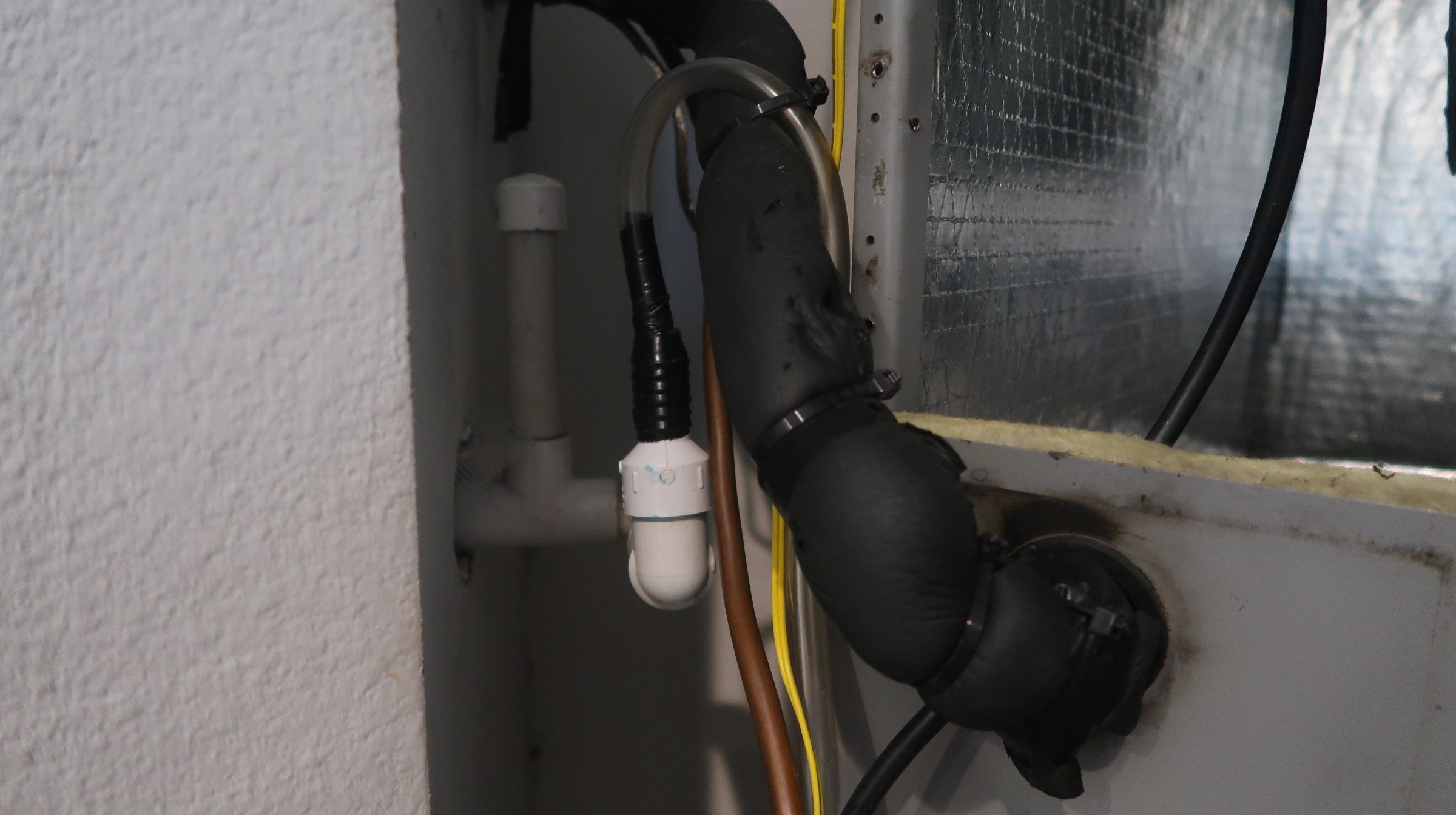 My best guess is that when the installing contractor installed a new, larger air handler, it no longer had the fall they needed to get the existing drain, so they capped the vent (seen in the photo above before it goes into the wall). 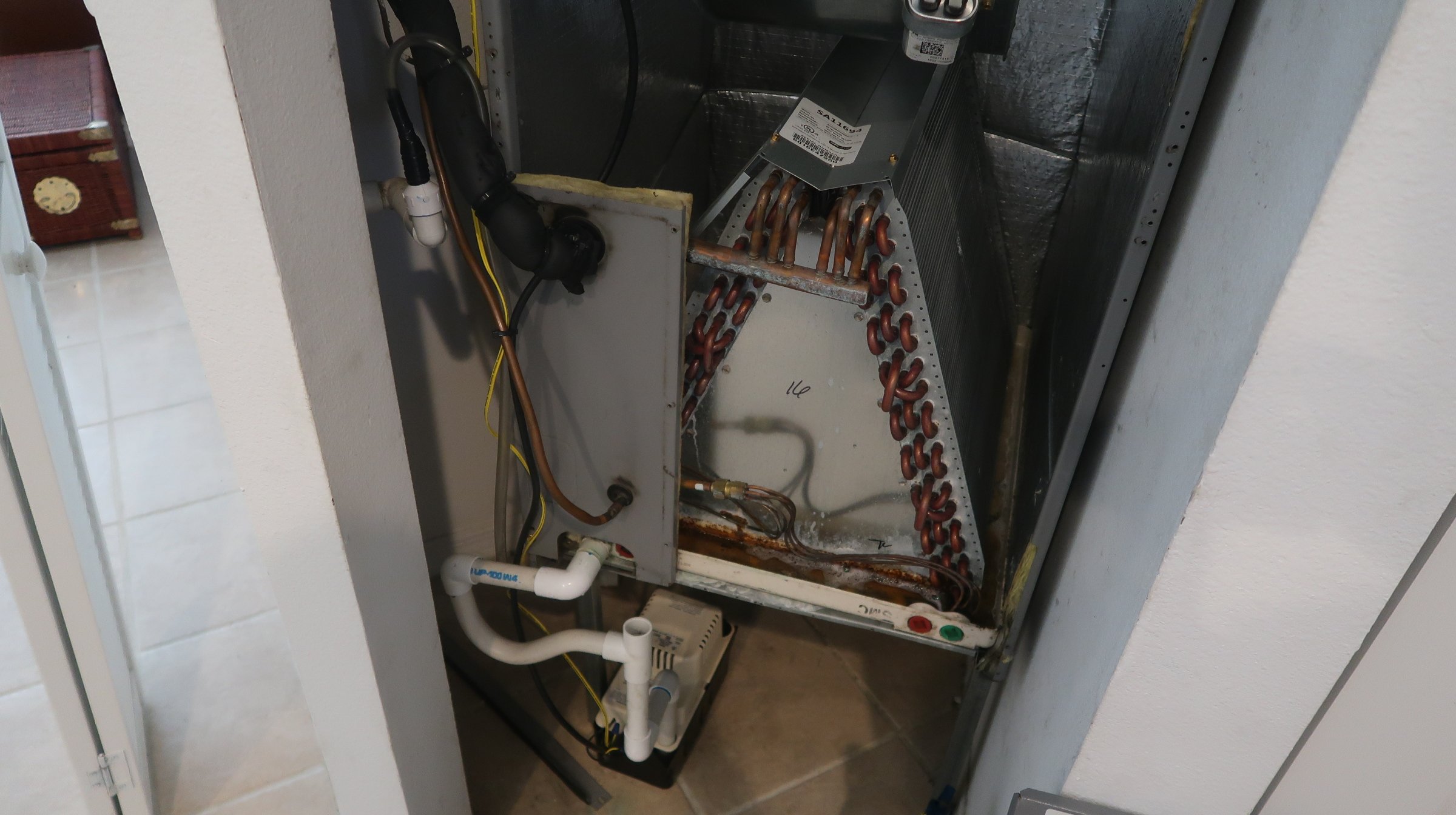 I'm using this system as an example because it has every possible drain “don't” you could come up with:

We rectified as much of it as we could, which included:

Unfortunately, we couldn't eliminate the pump, and I forgot to take “after” photos. 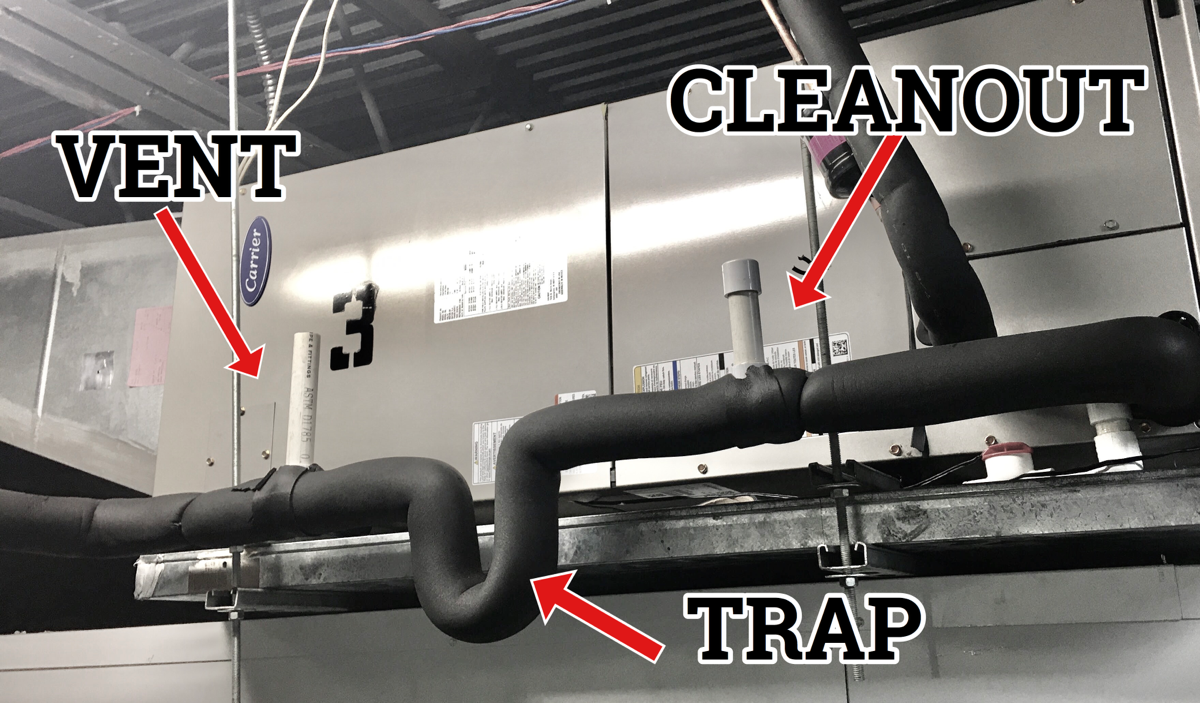 This is an example of a drain properly pitched, insulated, trapped, and vented with a system and secondary pan switch installed. Two things I do notice on this one is that the pan doesn't look like it overlaps 3″ at the top of the unit, The cleanout would be better right above the trap, and I can't tell what's supporting this drain to ensure the pitch stays correct.

It's amazing how much there is to the simple, humble condensate drain.

5 responses to “Trap and Vent – A Drain Debacle” 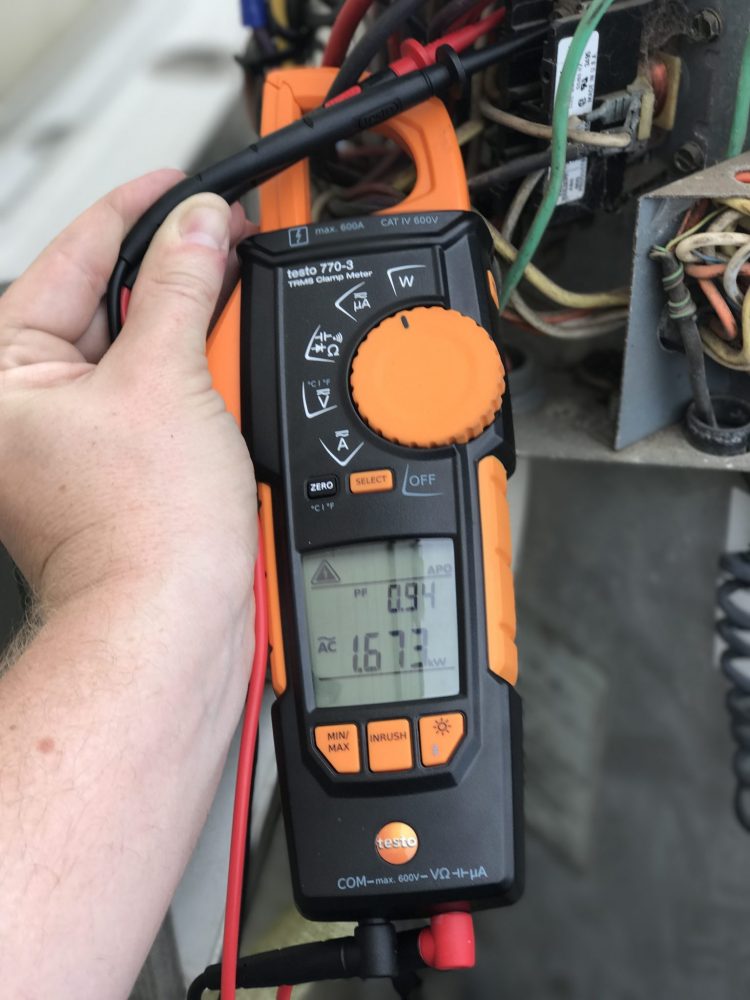 TD of Refrigeration Evaporators
We have discussed DTD (design temperature difference) quite a bit for air conditioning applications, but what about refrigeration? Let's start by defining our terms again. Suction Saturation Temperature The saturation temperature is the temperature at which the refrigerant will be at a given pressure if it is currently changing state. This change of state would […]
Read more 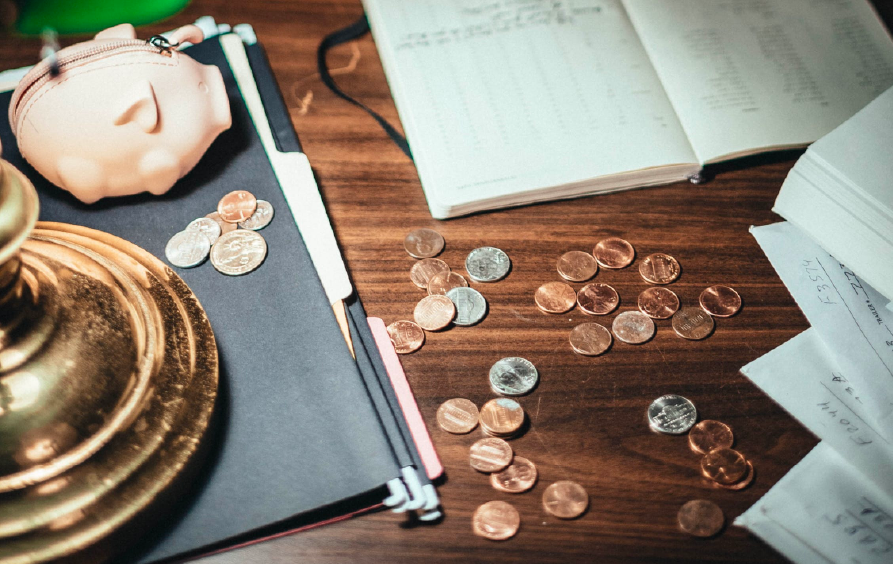 Technician Profitability: Increase Your Value
We’ve already made a few tech tips and uploaded a few podcasts about HVAC business practices, including some on profitability. That content is all fine and dandy, but those podcasts, articles, and videos may seem out of touch with most of our audience. After all, that content hardly seems to apply to the bread […]
Read more
More tech tips
loading