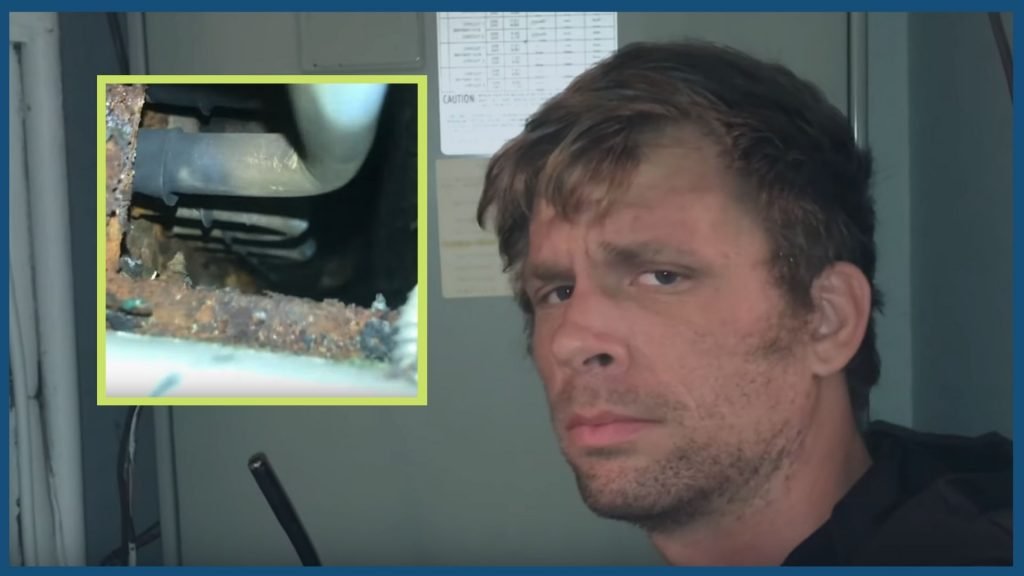 I'm far from a country boy, but I did grow up in a rural area with animals, playing in the woods, and cleaning out chicken coops. Like many of you, we would play most of the day outside without our parents knowing or worrying about where we were.

Was that an “unsafe” way to grow up?

I guess it wasn't always perfectly safe, but it did result in a lot of unintentional learning as we navigated the world around us and gained experiences and feedback via trial and error.

It's undeniable that one of the quickest and most reliable ways to learn is to try and fail until we get it right.

You can't teach a kid to ride a bike in a seminar.

We know it's true, but we often attempt to teach topics through talking, reading, writing, and watching rather than allowing people to learn through good old trial and error.

The problem with the “trial and error” method of learning professionally is the “error” part of the equation and the potential cost of those mistakes.

Learning From Mistakes Without Disaster

I have a friend who works as a nuclear analyst for power plants. He learned much of what he knows in the Navy while working on a nuclear submarine. On a nuke sub, you can't afford to “learn from your mistakes,” a mistake that could kill everyone and possibly bring an end to civilization isn't a mistake you can risk. In these mission-critical environments, the military doesn't resort to teaching the book over and over without practice. Instead, they do drills and work through redundant checklists with hands-on practice over and over and over.

It isn't that they remove practice and trial and error—far from it. Instead, they allow the trial and error to occur in an environment where the mistakes are controlled in a way that can NEVER result in a mistake in real life.

Previous generations understood the importance of drills and practice, whereas more modern education has focused on cognitive understanding as the foundation of proficiency.

Understand it first, and then you can do it. It's as if understanding all about a bike, the chain and how it's made, the gears, the brake mechanism, etc., must be learned first before a kid should get on the darn thing and learn to ride it.

Often, it's nerds like me that try to force-feed new people a bunch of technical mumbo jumbo because it interests me rather than helping them get on the bike so they can learn how to turn and pedal.

Applying Trial and Error Into HVACR

We can all agree our trade faces an honest-to-goodness shortage of skilled workers that is only getting worse. We can sit in our ivory palaces and pine away about how to give everyone a perfect education with every detail listed out and taught in a nice, clean classroom, but it won't work, and it's too little too late.

After talking to world-class, innovative instructors like Ty Brannaman with NTI, I am learning that narrowing down the curriculum and giving more tool time earlier in training leads to much better outcomes.

That doesn't mean that we aren't teaching safety and compliance; we merely teach it as a part of drills and practice rather than separate from it.

It means practicing on equipment over and over with modern tools and techniques. It means charging, recovering, and evacuating over and over until they can do it in their sleep. It means wiring and diagnosing electrical issues that techs will actually see in the field on the sort of equipment they are likely to see.

It means practice and trial and error before being so heavy-handed with books and theory.

What are your thoughts?

One response to “The Learning Mindset – Trial & Error” 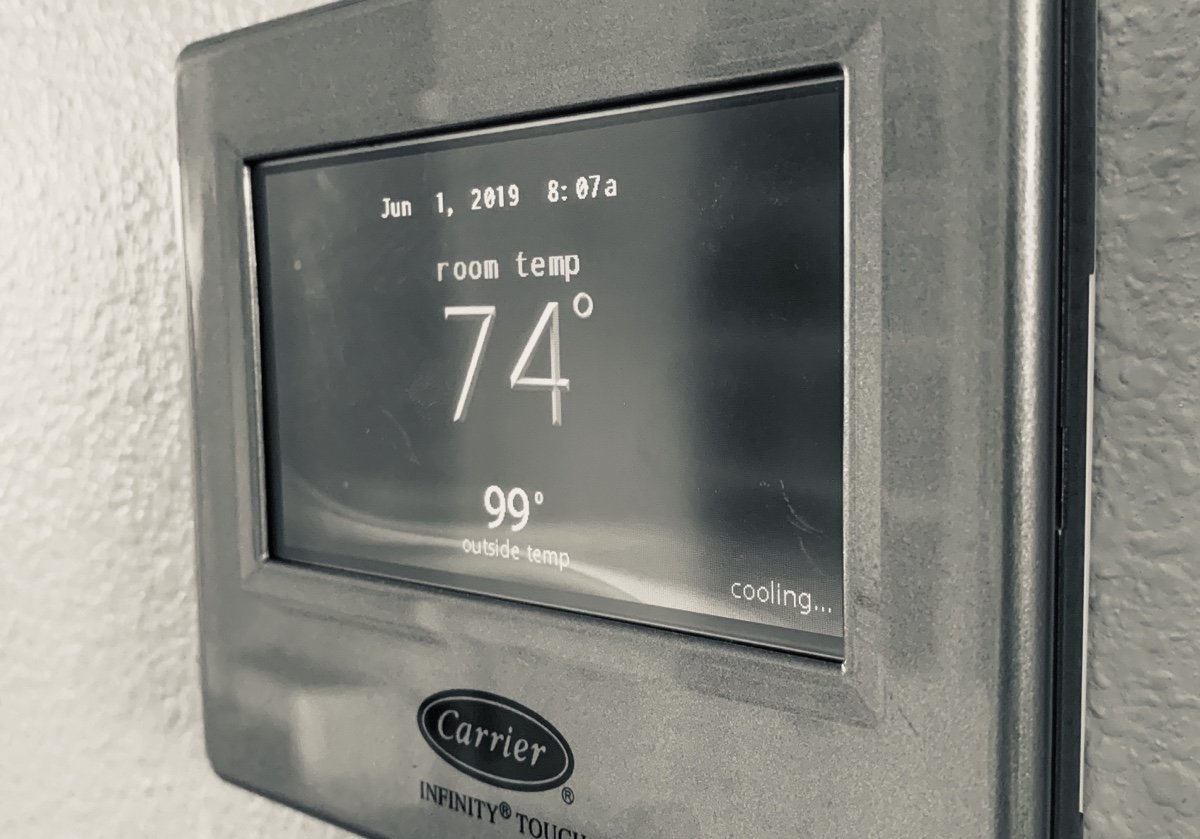 Why the 20° Rule is Driving The Internet Crazy
Every year when outdoor temperatures rise, there is a rash of news stories and articles about air conditioning. We had an early heatwave this year, and many people have come out and referred to the idea of a rule of thumb of what temperature you can achieve indoors based on the outdoor temperature; most commonly […]
Read more 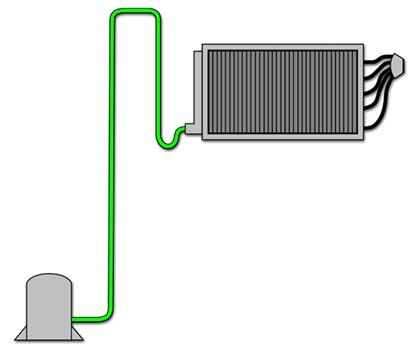 Is a Smaller Suction Line OK? - Suction Line Sizing
In residential, most techs and installers size the suction (vapor) and liquid lines to the stubs on the equipment. In larger built-up systems, sizing the piping is rarely the responsibility of the technician. But what happens if we show up to a job where the lines cannot be (reasonably) replaced because the size is different? […]
Read more

Troubleshooting Advanced Systems
This article was written by Senior Refrigeration Tech Jeremy Smith. Before we get to it, I want to remind you that ALL of the tech tips are available in chronological order HERE, and you can sort through them alphabetically by selecting the letters and numbers above the tips. It's a great link to share with […]
Read more
More tech tips
loading