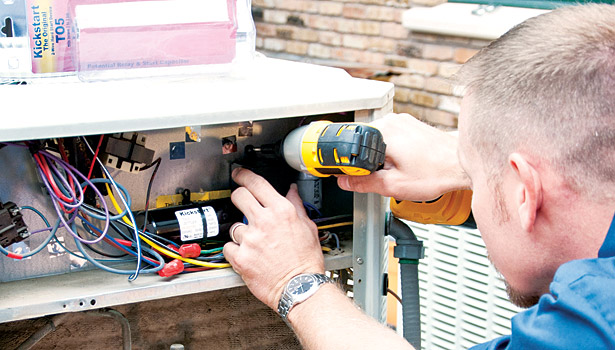 Before we get into the parts that will ruffle some feathers, let's talk a bit about what a “Start” capacitor is and what it does.

First, let's review that both start and run capacitors connect between the leg of power opposite of compressor common and the start winding.

Even though it seems like a run capacitor should connect to the run winding, it doesn't; it connects to the start winding, just like a start capacitor.

Most start capacitors have a much higher MFD (microfarad) rating than the run capacitor, meaning they can store and release much more current. They are also generally electrolytic capacitors instead of oil-filled metal film-type, like a run capacitor.

All this adds up to a start capacitor being able to store and release a lot of current into the start winding, but it only stays in the circuit for a short period of time without damaging itself because it cannot dissipate heat easily like the metal film run capacitor.

The start capacitor is wired in parallel with the run capacitor, as shown in the image above. The potential relay contacts are closed on startup, which means the capacitor is in the circuit with all that electron storage capacity. When the compressor contactor closes, a large amount of current can move into that start winding because there is a larger “membrane” (see part 1 of this series) that can store and release energy. This extra current moving through the start winding helps get the compressor started more quickly,

But the start capacitor must be pulled out of the circuit very quickly to avoid overheating itself or damaging the compressor start winding.

Various types of relays and controls can remove a start capacitor from the circuit, but the most common is a potential relay. The potential relay coil is either connected between start and common or start and run, and it is sized to open up when the motor reaches about 80% of its full speed.

The potential relay opens based on an effect called “Back EMF,” which leads us to our next thought experiment.

Thought Experiment #6 – Where Does Back EMF Come from?

Next time you check a dual capacitor, measure voltage (Safely) between the C and HERM terminals on the capacitor. Now, measure between L1 and L2 at the contactor (line-in). You will notice that the voltage at the capacitor is significantly higher than the input voltage when the compressor is running.

This has led many techs to conclude that the capacitor somehow “boosts” voltage like a transformer, but that is not what's happening at all.

That increased voltage is actually being generated by the compressor motor, and we call that power “back EMF.” When we spin a motor using magnetism (which is how we spin a motor), the motor also acts as a generator when the magnetic fields from the rotor (the part that spins) interact with the stator (the part that stays still with the windings in it). When the motor is still, it generates no back EMF or inductive reactance (magnetic resistance), and this is why the motor draws high amps and produces no back EMF at startup.

As the motor begins spinning faster and faster, the back EMF and inductive reactance increase, which causes the amperage to drop on the run winding and the back EMF to increase. Now, you generally won't see the back EMF when you measure between Run and Common because they are connected to the line power, which dissipates this returned energy very quickly. You do measure it between start and common and run and start because the start winding is only connected between the lines capacitively.

We use this back EMF to our advantage to open up the relay contacts on the potential relay and get that start capacitor out of the start winding circuit as soon as the motor approaches full speed.

We wrap it all up in the next and final article in the series.

P.S. – Here are the previous installments of this series:

One response to “Start Capacitor and Inrush Facts & Myths – Part #3” 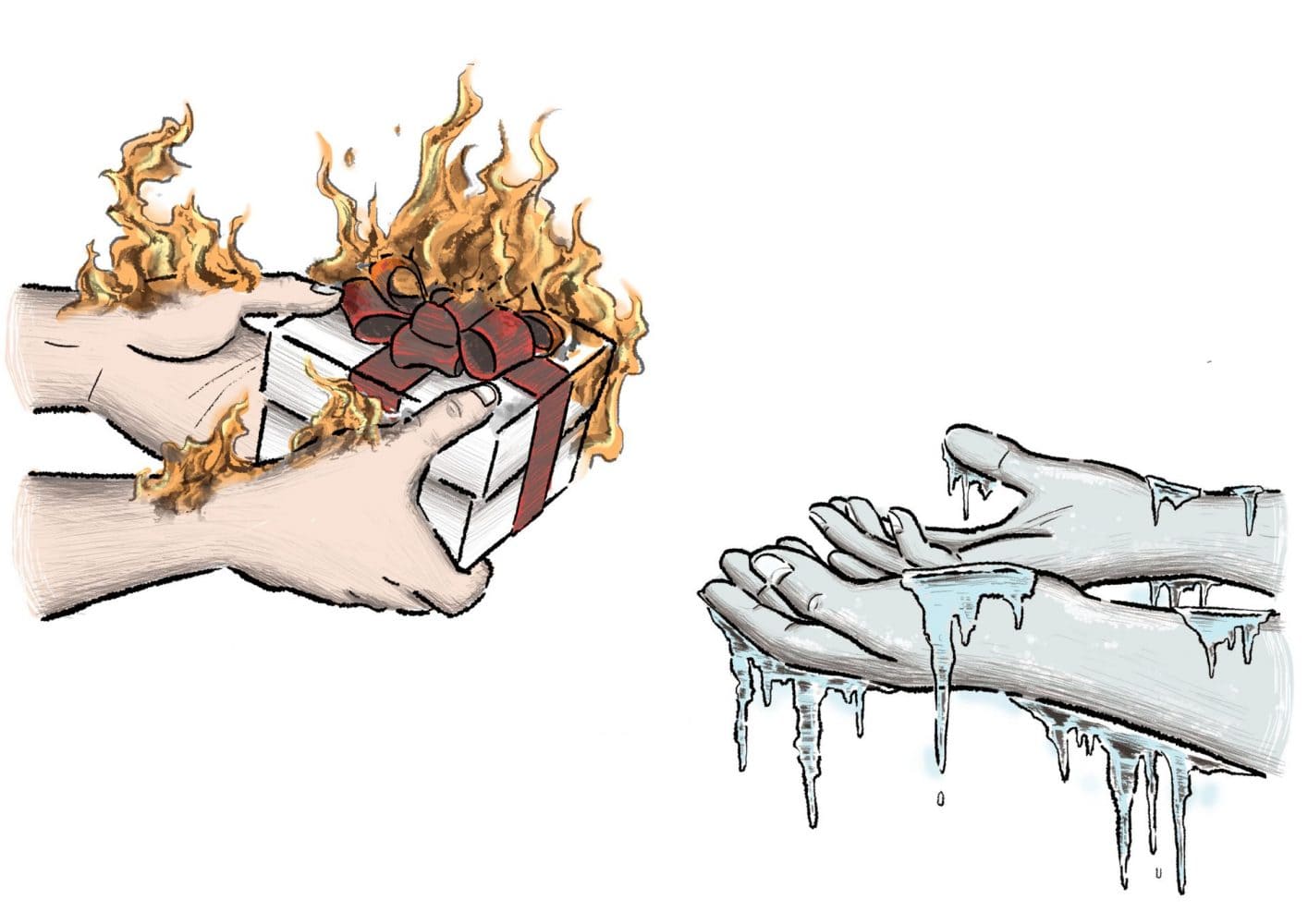 Second Law of Thermodynamics
The second law of thermodynamics puts the first law into context and establishes entropy as a concept. We can simply define entropy as a state of disorder that can only increase or remain the same in natural processes. Processes in which entropy remains the same are reversible, but ones that result in an entropy […]
Read more 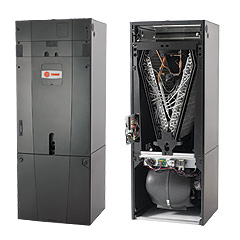 Hyperion Troubleshooting
This article was written by my good buddy, Bill Frisbie. Bill is a service manager and crack technician at AirFx, a Trane dealer in lovely Inverness, Florida. Thanks, Bill! One of the most intimidating things in the field is to walk up to a piece of equipment that you have either never worked on or […]
Read more 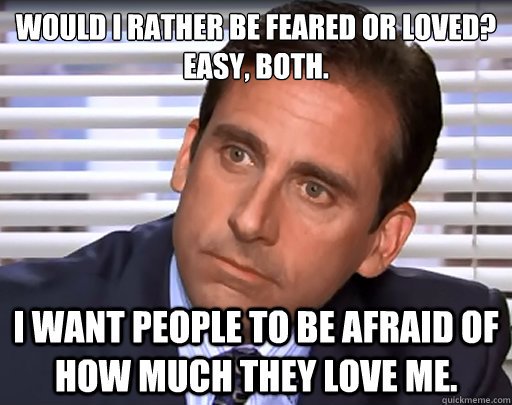