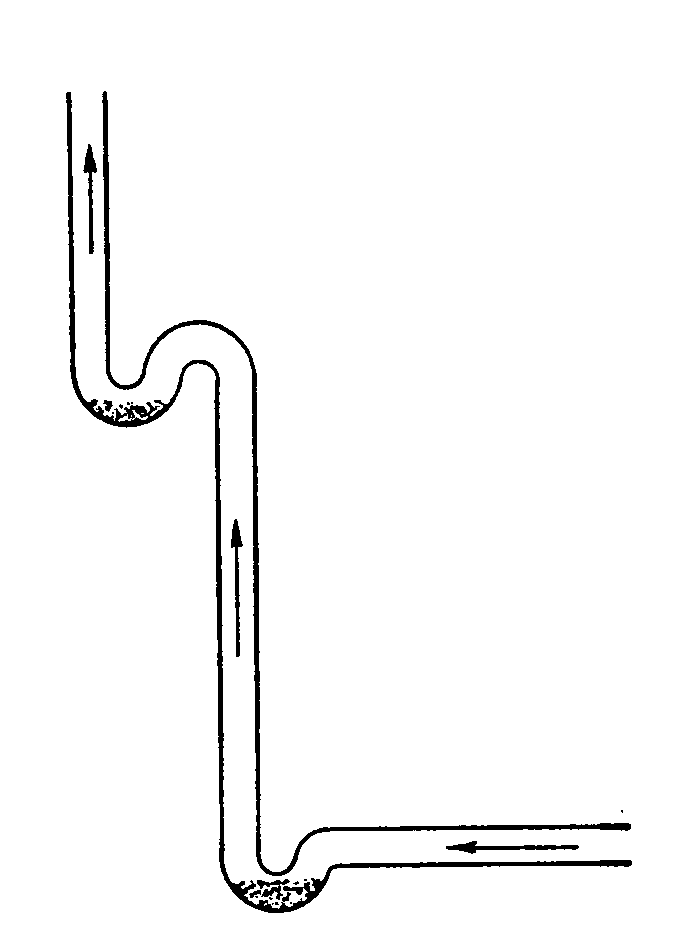 First, here's a quick summary of the role of oil in the refrigerant circuit:

The compressor requires oil for the lubrication of the moving parts in the compressor. We would keep 100% of the oil in the compressor if we could. However, that is generally unrealistic. So, we need to utilize oils and oil strategies that will circulate the oil through the system and return it to the compressor where it belongs regularly and continuously.

There are components called oil separators that can strip most of the oil from the discharge gas and return the oil to the compressor; these are often used on larger systems, and they are still less than 100% effective by themselves. 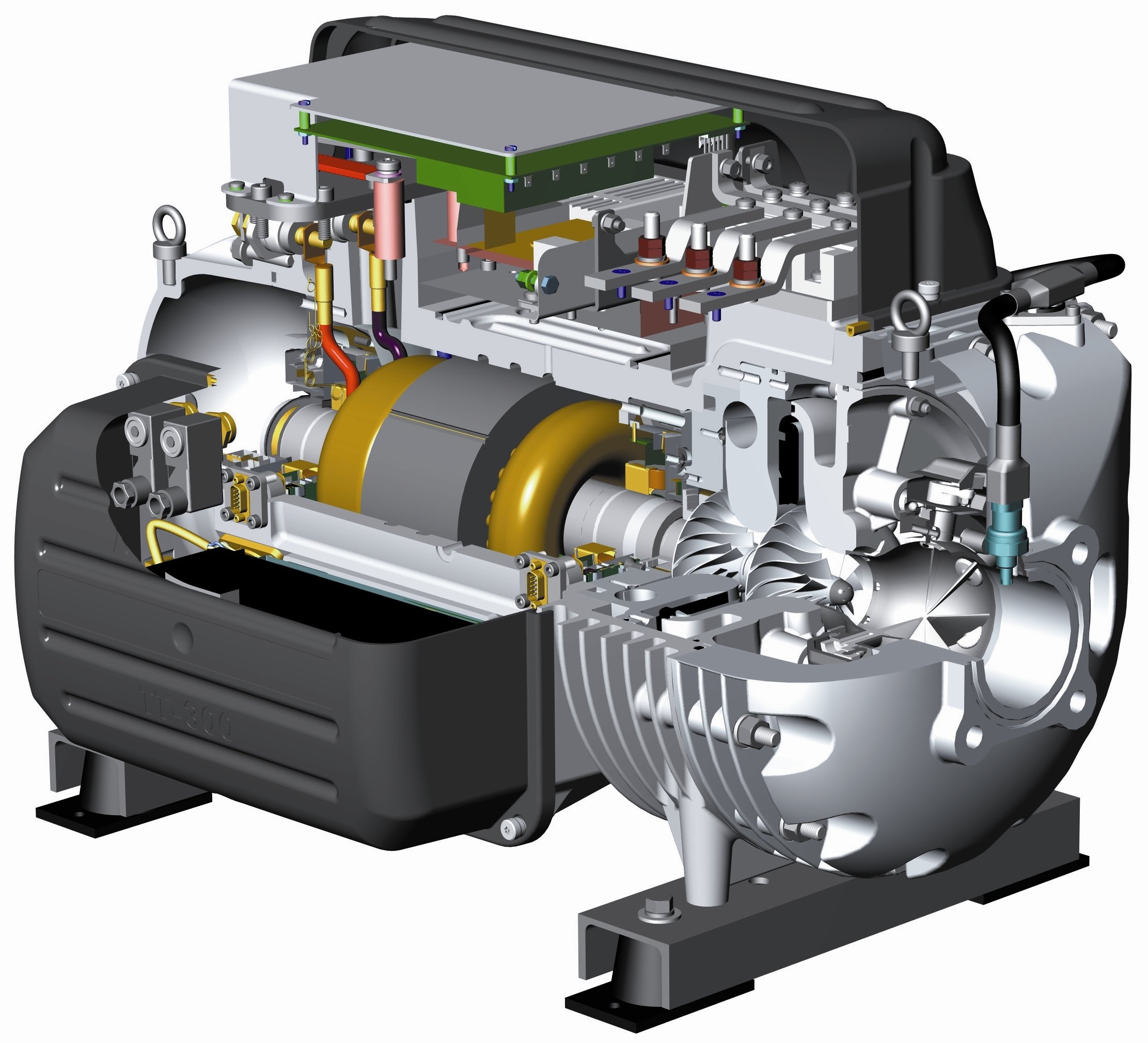 In VERY large systems, such as chillers, we are beginning to see oilless technologies with magnetic bearings like TurboCor from Danfoss (shown above), but these are still pretty rare in the field.

So, we are left with circulating oil through the system and returning it to the compressor as a regular part of A/C and refrigeration system operation under normal running conditions.

A flooded start occurs during startup when liquid refrigerant is allowed to collect in the compressor, suction line, or even in the evaporator. These conditions can cause oil loss from the compressor and oil dilution, resulting in rapid compressor wear.

Preventing flooding is a significant part of oil management. It involves setting superheat properly and using other strategies, such as crankcase heaters, non-bleed expansion valves, and pumping down on the off cycle to help keep liquid refrigerant out of the compressor. 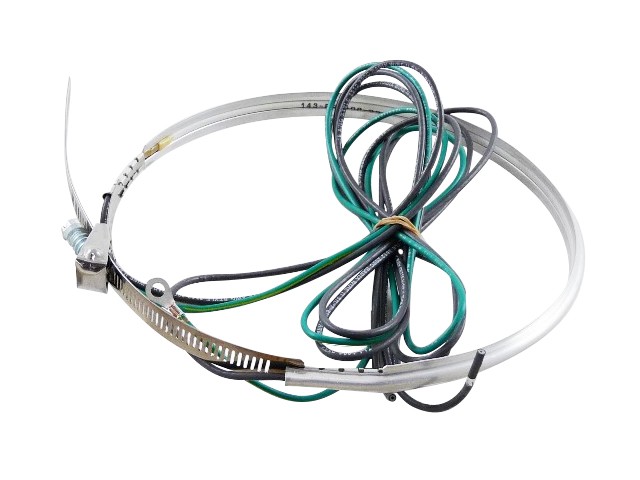 Another factor in lubrication is oil breakdown, which can occur at high temperatures. We should consistently monitor discharge temperatures exiting the compressor to avoid breakdown. The discharge line temperature shouldn't exceed 225°, equating to around 300° at the compressor discharge valves (on a reciprocating compressor). Monitoring discharge pressures will help ensure that the oil doesn't break down and “carbonize.” Now, that temperature varies based on the compressor type, system, and oil type. However, 225° is a generally accepted rule in the absence of a more detailed guideline.

Once the oil has left the compressor, it must circulate through the system and return to the compressor crankcase, and there are a few key factors that impact oil return:

The oil being utilized should be suited to the refrigerant type and of the proper viscosity for the compressor and the temperature application. Refrigerant velocity should be maintained according to manufacturer recommendations. Low velocity will primarily be an issue in evaporator coils and suction lines when the suction pressure is lower than design due to improper tubing sizing, low evaporator load, metering device underfeeding, or undercharge. 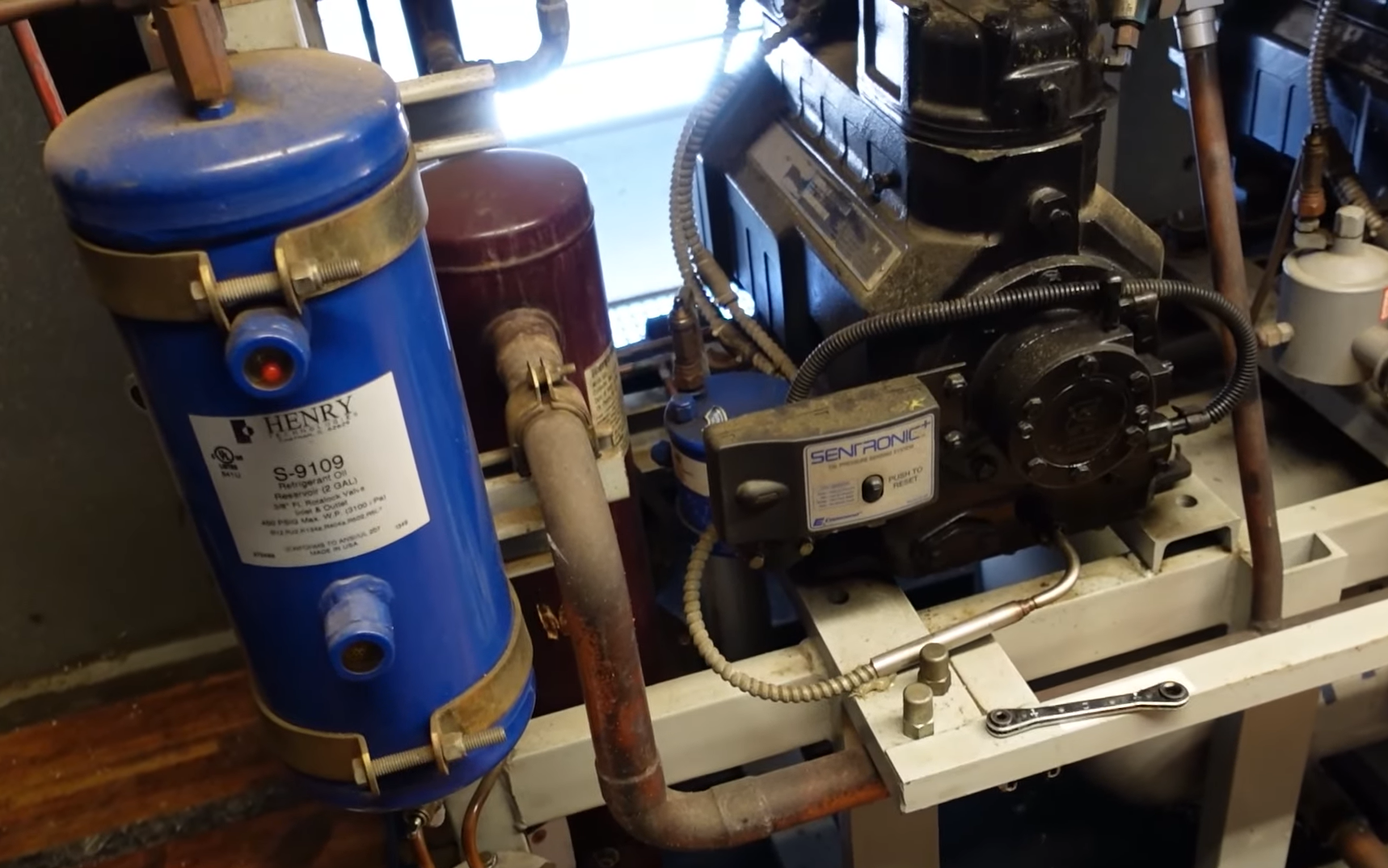 Keep in mind that systems will need more oil when they have longer refrigerant lines and larger evaporators; more oil will be out in the “circuit,” meaning the system will need to contain more total oil. Technicians who work in “built-up” systems like market refrigeration are very aware of this and take an active approach to managing oil. Residential and light commercial HVAC techs may take the approach that it's the “manufacturer's job” to ship the system with the correct amount of oil but may fail to read long-line guidelines that call for more oil to be added.

On the other hand, too much oil can also lead to compressor issues and poor system performance. That often occurs when a new compressor is installed with a new oil charge on a system that previously had oil return issues. The new compressor will only add more oil to the circuit, worsening the situation and leading to a reoccurring failure. That is why diagnosing fully and finding WHY the old compressor failed is a huge part of the process so that you can make some oil adjustments if an oil return issue was found and rectified.

Miscibility – The ability of the oil to mix with and move with the refrigerant.

Viscosity – A measure of the oil’s flow resistance (how thick it is). Two units of measure are used with refrigeration oil. The older measure is Saybolt Universal Seconds (SUS); the newer is ISO viscosity grade number (ISO VG). In both cases, a higher number is a thicker oil; just don't mix up the two standards.

Hygroscopic – Many modern oils are hygroscopic, which means they attract and hold moisture. It is very important to keep moisture away from hygroscopic oils to keep them from becoming contaminated.

Hydrolysis – Decomposition due to a reaction with water. For example, POE oil decomposes into acids and alcohol in the presence of water. Once it decomposes, it cannot be reconstituted with line driers or evacuation. 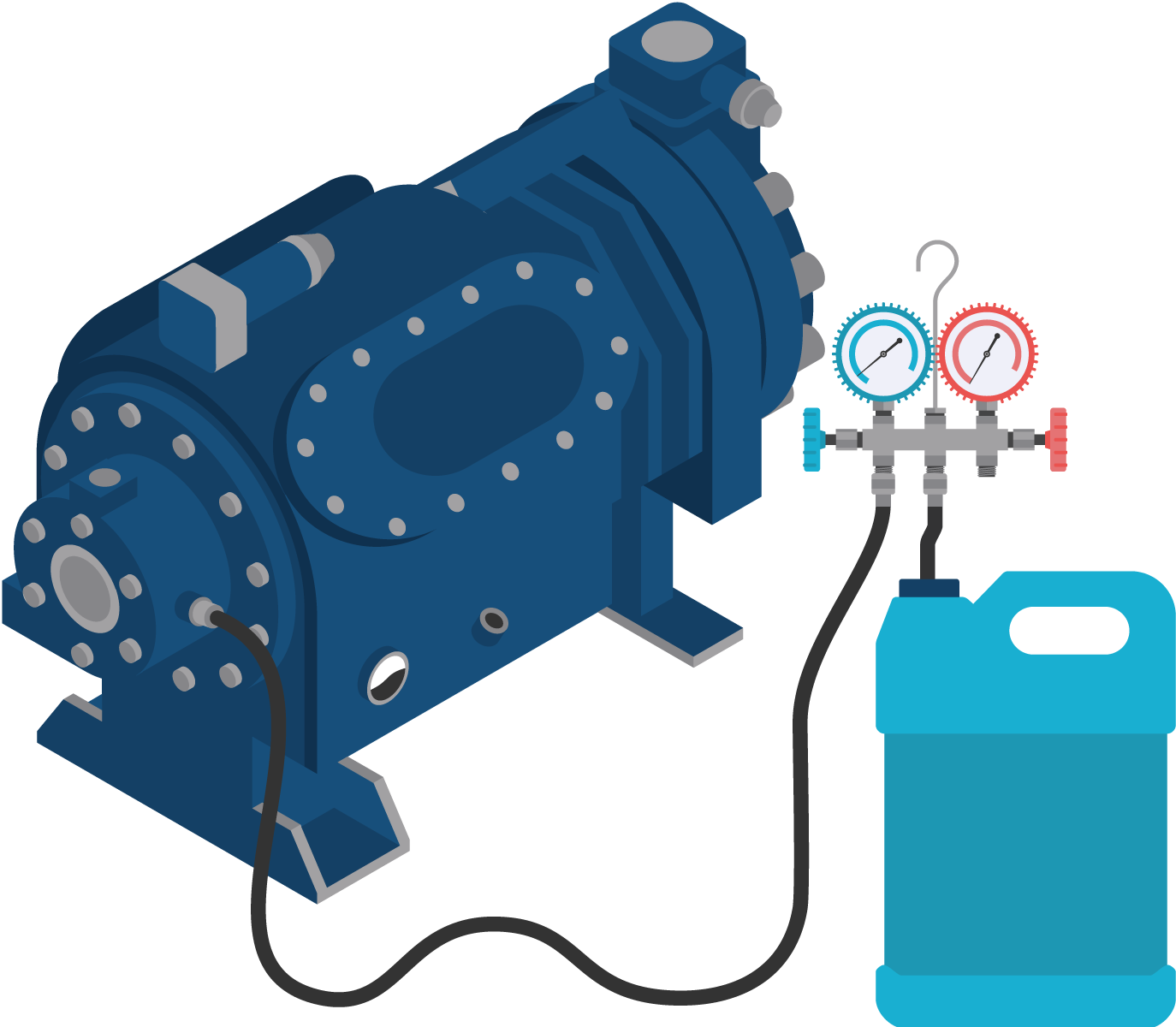 Mineral – A product of gasoline production. Naphthene-based mineral oils are suitable for refrigeration systems using CFC or HCFC refrigerants and have been the standard oils used for generations. Mineral oil worked well with refrigerants that contained chlorine, but it's not miscible with modern HFC and HFO refrigerants.

Polyvinyl Ether (PVE) – A synthetic oil used as an alternative to POE oil; it is very common in ductless and VRF systems. It is more hygroscopic than POE oil, but PVE oil does not undergo hydrolysis in the presence of water. While PVE will grab water more easily, it is capable of being dehydrated again, unlike POE.

Polyalkylene Glycol (PAG) – A synthetic oil primarily used in automotive air conditioning systems. It is more hygroscopic than either POE or PVE oils, but like PVE, it does not undergo hydrolysis in the presence of water.

When oil does not return properly to the compressor, it can cause compressor wear and decrease system performance by coating the inside of the evaporator tubing walls and inhibiting heat transfer. It can even cause restrictions.

Especially with mineral and AB oils, it was very important to employ proper trapping strategies according to the manufacturers and industry guidelines, such as THIS ONE FROM RSES.

With newer oils like POE and PVE, these trapping and oil return strategies have become less critical in high and medium-temperature applications due to the strong miscibility of the oil in the refrigerant. As always, read and follow manufacturers' piping guidelines; the lower the velocity, the more likely the oil is to have issues returning, especially in retrofit applications where some mineral or AB may still be present with the POE or PVE oils.

One good practice to use when running long runs of horizontal piping is to pitch it back towards the compressors. This is a common-sense practice, no matter the oil, refrigerant, or application whenever possible. 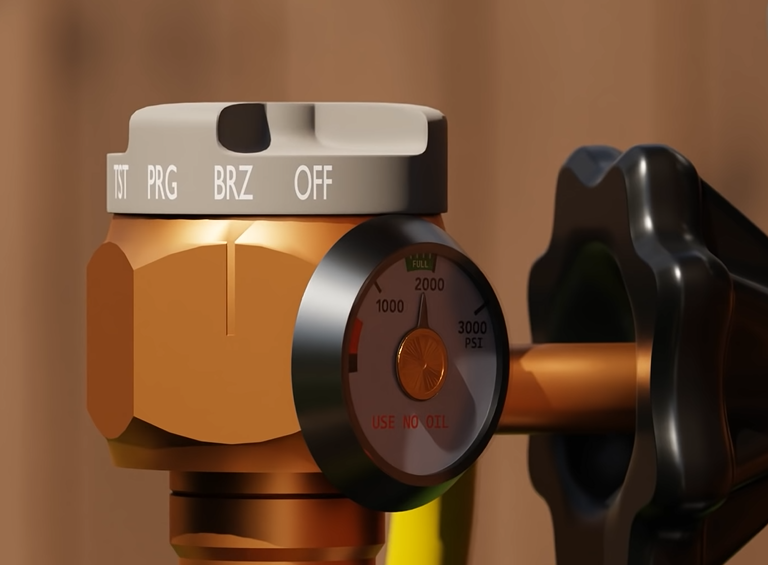 One thing that has become clear with the advent of POE oil is the importance of proper brazing practices (flowing nitrogen), proper deep evacuation, and keeping the oil away from air and moisture during storage. Many poor practices that techs could get away with when CFC/HCFC and mineral oil were in common use can result in DISASTER with modern refrigerants and oils.

Keep the system clean and dry, and use the correct oil in the correct amounts. Keep the oil from overheating, and keep the compressor from “throwing” oil by preventing flooding. Maintain proper oil return through proper pipe sizing, pitching, and trapping (as required) and by maintaining the appropriate design velocity of the refrigerant.

One response to “Refrigerant Oil Basics” 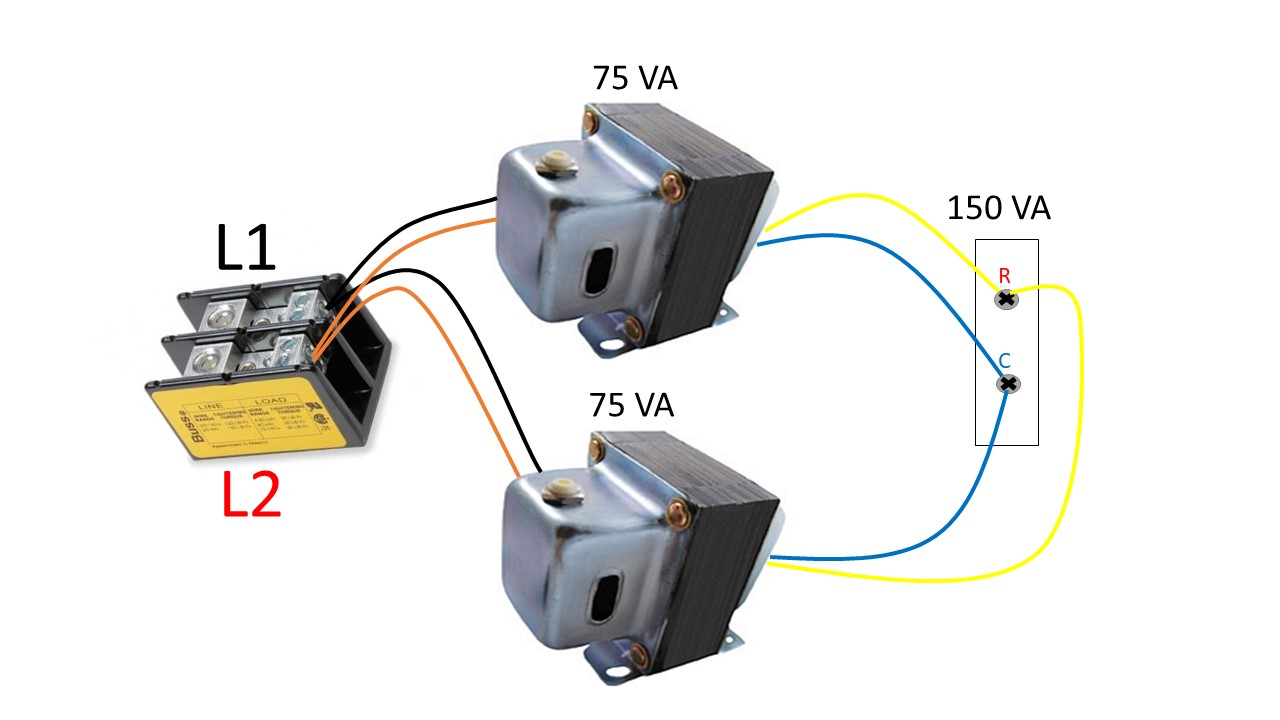 Connecting Transformers in Parallel
I had an old-timer tell me that you can never connect two transformers together because they will “fight one another.” If you are anything like me (and heaven help you if you are), a cartoon in your head starts playing whenever someone says something like that. In this case, I imagine two transformers with boxing […]
Read more 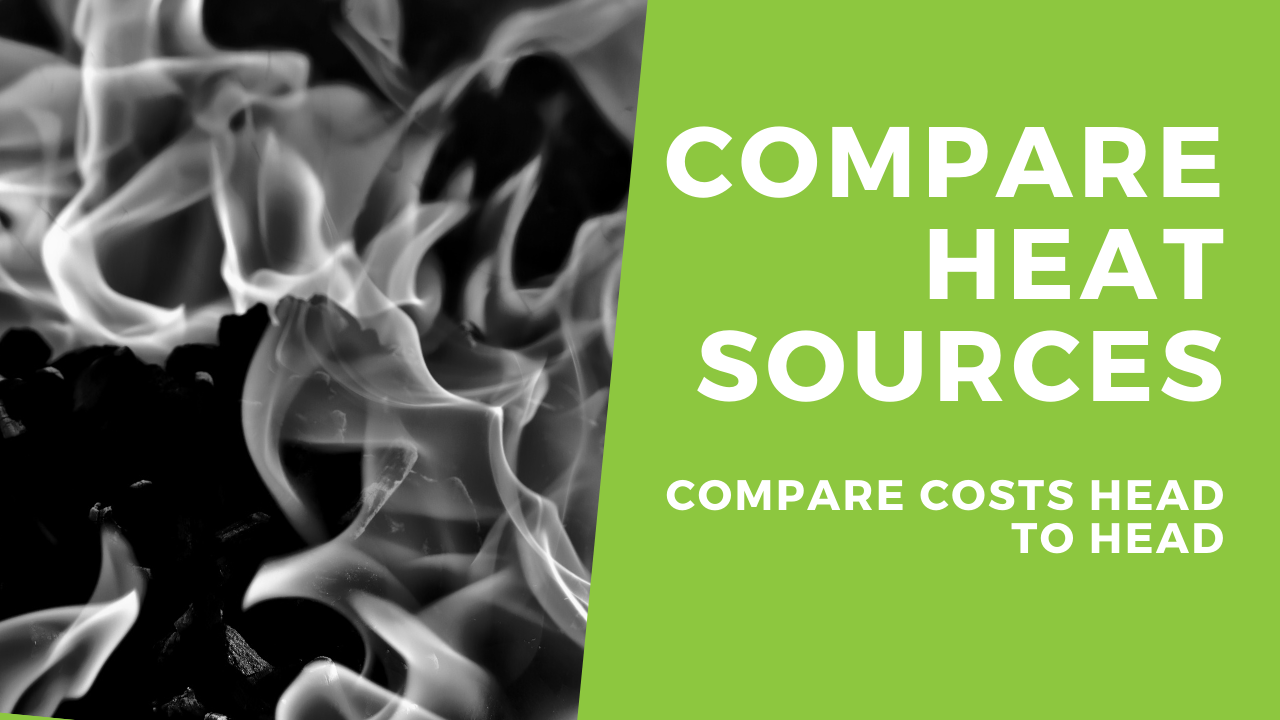 How to Compare Heat Sources For Cost Effectiveness
This article is based on Ross Trethewey’s energy comparison sheet for fuels at select efficiencies and costs. All tables and their respective data belong to him. Ross Trethewey is the founder and lead engineer of TE2 Engineering and has served as the Home Technology Expert on “This Old House.” You can find a PDF file […]
Read more 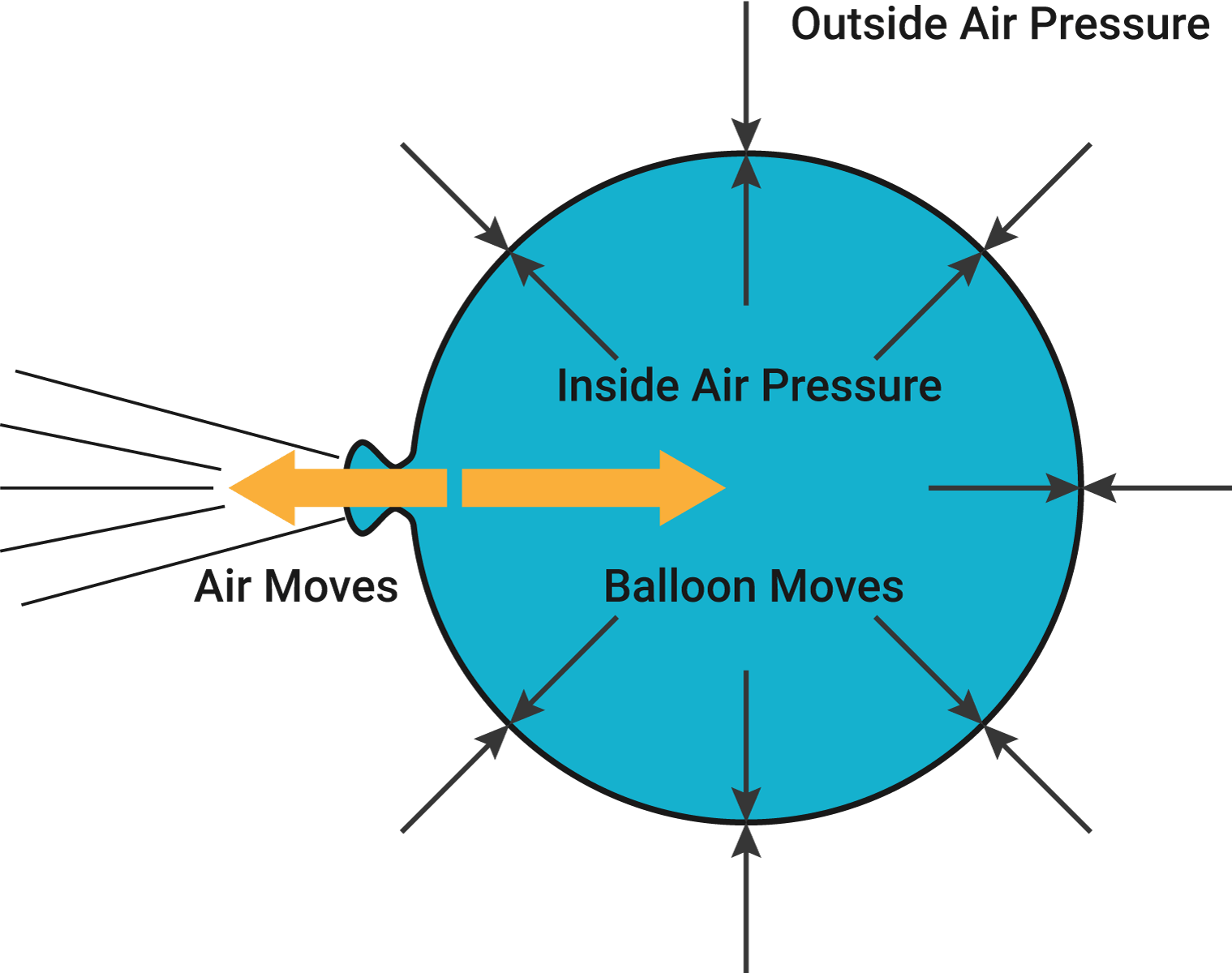 Use Static Pressure Responsibly
The topic of static pressure comes up frequently in HVAC, and it’s sometimes presented as a test that can be all-knowing and insightful about what is happening with regard to airflow in a system. To use static pressure responsibly, we need to understand what it really is and what it means for an HVAC system. […]
Read more
More tech tips
loading