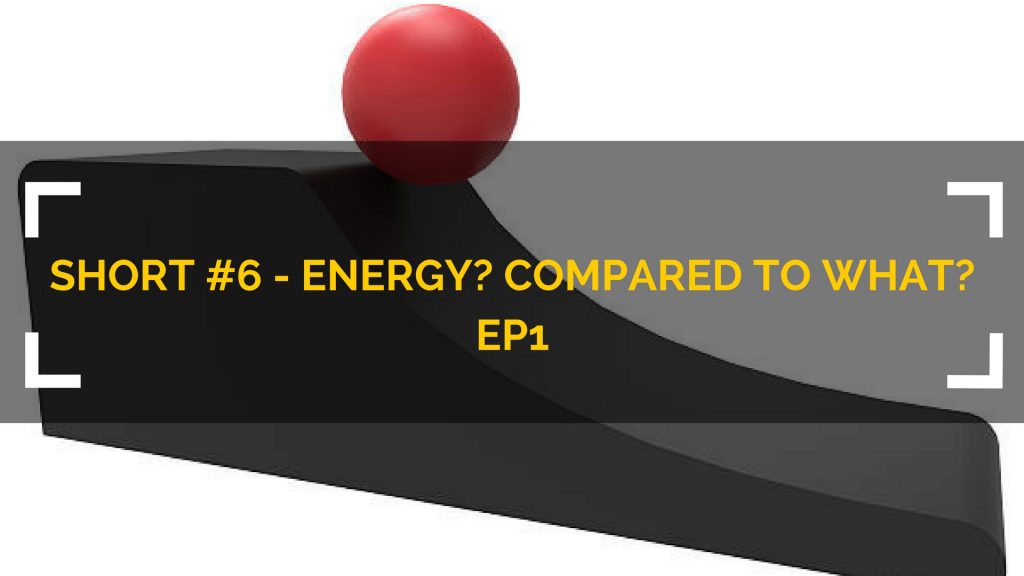 In this short podcast, we start the conversation about “Energy? Compared to What?” and explore several energy comparison examples.

When we think about energy, we can confuse some terms. For example, temperature and heat are related but NOT synonymous. Temperature is an average measurement of heat energy; when many molecules move at a bunch of different speeds, the temperature represents the average speed of those molecules. Temperature does NOT measure total heat content. Voltage and amperage are two more confusing terms, and they get even harder to understand and differentiate when you throw “power” around.