How a TXV Works and Why I Call it a CSV 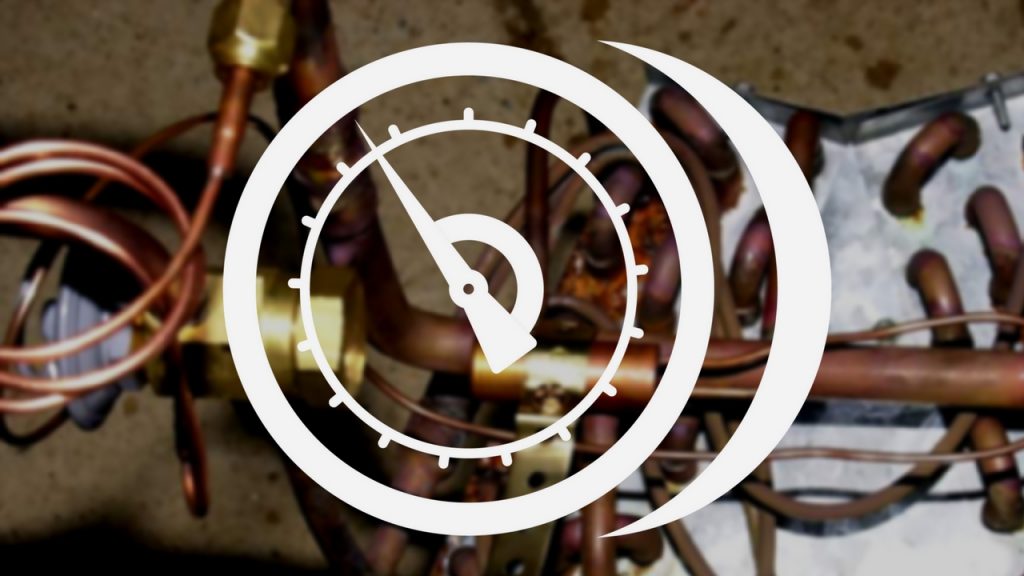 In this episode of HVAC School, Bryan talks to Leslie about the deceptive TXV.

Thermostatic expansion valves, also known as TXVs or TEVs, are metering devices that maintain superheat. They contain an external equalizer. External equalizers give the pressure reading that you would normally take with a suction gauge at the end of the evaporator coil. They supply the closing force to the TXV.

System diagnosis can be tricky with TXVs, and you must set the charge by subcool on TXV systems. (Still check the superheat and follow manufacturer instructions, though.) However, TXV issues are pretty straightforward. Many of their issues deal with an undercharged sensing bulb. In those cases, you will notice issues with the opening force that acts on the valve. When replacing a valve, you typically make a new port for the external equalizer. However, getting solder in the tube can block off the closing force of the equalizer. Restrictions are also common issues for TXVs, and improper superheat is an indicator of a TXV restriction.

When we think about the way TXVs manage superheat, “TXV” seems like a misnomer. We might be better off calling them “constant superheat valves” (CSVs).

In addition, Bryan and Leslie discuss: