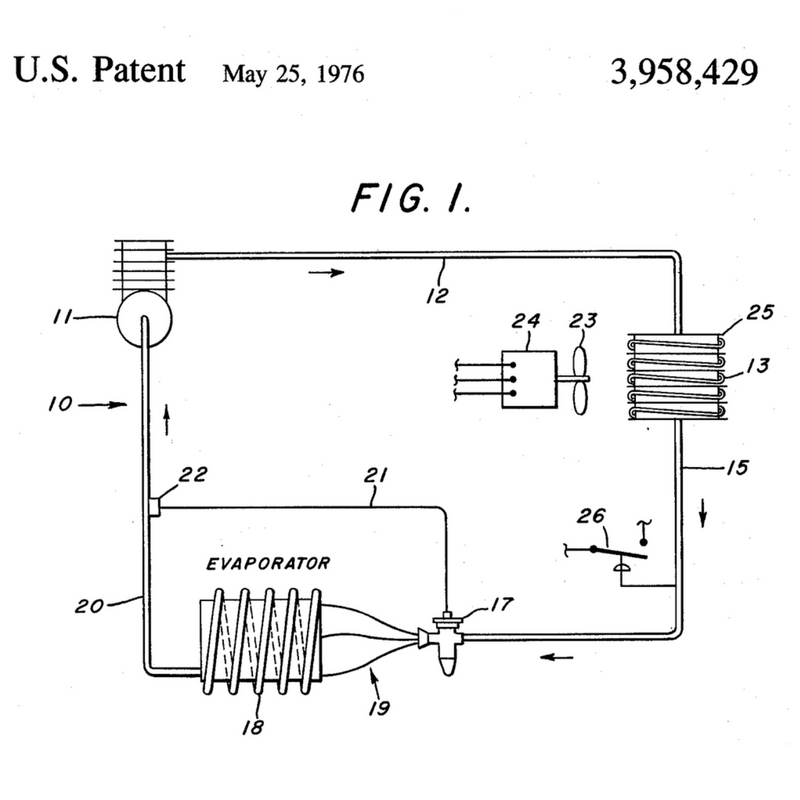 In this podcast, Bryan talks about condensing temperature, condenser split, and subcooling. All three of the values are proportional. If one changes, all three of them will change. Saturation is also a critical concept that relates to all three of those, so we also cover those relationships.

As you remember, a condenser rejects heat and turns vapor refrigerant back into a liquid.

Heat mode has its own set of challenges. For example, subcooling can be difficult to predict in heat mode. However, between 20-30°F of subcooling in heat mode is normal.