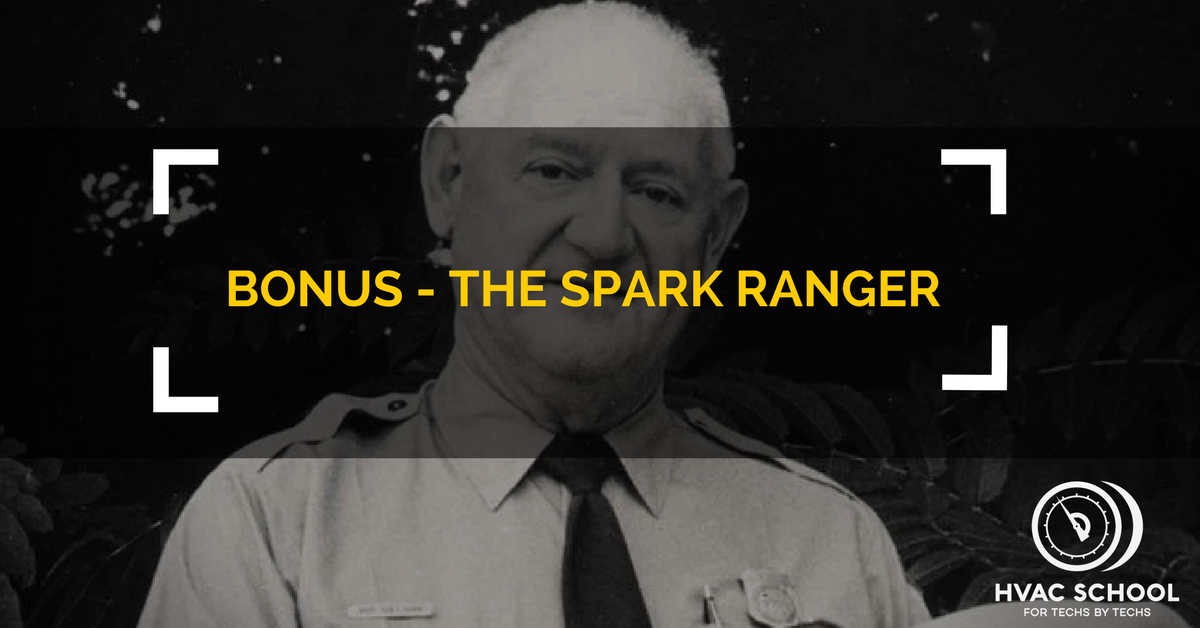 This special podcast episode focuses on the tragic life and times of Spark Ranger Roy Sullivan.

Roy Sullivan was a park ranger who was born in Virginia in 1912. He grew up in the 1920s when the mining industry was in full swing and had scrapped up the beautiful mountain landscape. In 1935, Shenandoah National Park was founded, and Roy decided to become a park ranger. He wanted to help restore the land and protect it from human destruction, such as the mining industry.

One of Roy's duties was to scope out the forest on the new fire lookout tower. That new tower had yet to have a lightning rod installed. One day, a lightning storm approached while Roy kept watch, and lightning struck the tower. Roy survived the strike, though he was badly burned in the incident.

In July of 1969, Roy encountered lightning once again. That time, Roy was driving a car. Although many people believe that the tires are insulators, most people are protected from lightning by the Faraday Cage effect; the current travels through the metal around you until it reaches the ground. Roy, unfortunately, forgot to close his window and had a lightning charge from a nearby tree strike him through the window.

Sadly, Roy died by a[n allegedly] self-inflicted gunshot wound. However, the legacy of the Spark Ranger continues through his ongoing world record for “Most Times Struck By Lightning.”