We’ve all been in the unenviable position of unsweating a compressor and getting blasted in the eyes with a waft of gas that smells like burning sulfur from the pits of Hades. As we stagger back, covering our noses and holding our breaths, memories of the phrase “phosphene gas” from trade school or World War I documentaries echo in our minds. Panic sets in. Recalling rumors of HVAC technicians dying from exposure to phosgene gas, we evacuate the premises in search of fresh air.

As a lover of the outdoors, I'm used to experiencing this scenario regularly as an excuse. However, lately, I researched the phenomenon and learned that phosgene, like the monsters in our childhood closets, is a danger largely consigned to the past. Fatal phosgene exposure for HVAC technicians in the present day is exceedingly rare. 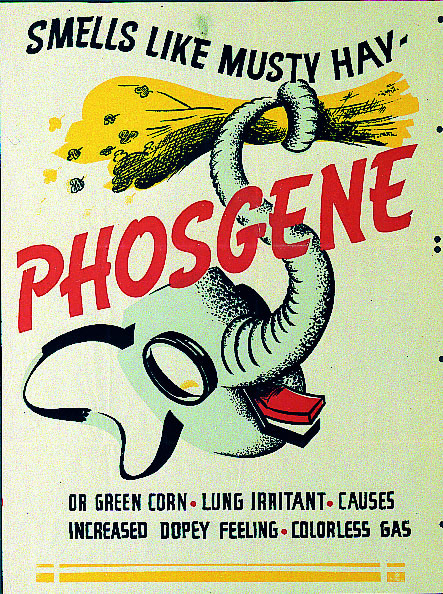 Phosgene, also known as carbonyl chloride (COCl²), is a highly toxic gas having an odor traditionally described as like that of musty hay. (That comparison may need to be updated for the 21st century; if you're like me, you've probably never smelled musty hay). Synthesized in 1812 by Cornish chemist John Davy, phosgene became famous in the European trenches of WWI. It was responsible for up to 85% of fatalities due to chemical gas attacks. Following its extensive use during the war years, phosgene was stockpiled by countries preparing for future military action, with the Soviets using it most often in World War II. Although not as dangerous as other chemical agents like sarin, ricin, and anthrax, phosgene remains a potentially lethal agent in the 21st century as a common ingredient in terrorist attacks. The Japanese terrorist cult Aum Shinrikyo (Japanese: “Supreme Truth”) was responsible for a series of subway terrorist attacks in 1994 and 1995. They notoriously used sarin for most of these attacks, but they also used phosgene.

Phosgene exposure has also been deadly in non-military situations. As Tom Jackson elaborates in his surprisingly captivating book Chilled: How Refrigeration Changed the World and Might Do So Again, a refrigerator on display at the Chicago 1893 World's Fair exploded, killing 17 firemen. Almost a century later, on December 2nd, 1984, there was a gas leak at the Union Carbide pesticide plant in Bhopal, India. Over the course of weeks, thousands of citizen casualties were attributed to toxic gas exposure in the form of methyl isocyanate (MIC) and phosgene gases. To this day, it ranks among the most deadly industrial accidents in history, along with Chernobyl. The event was memorialized in Don Delillo's award-winning 1985 novel White Noise, which features a similar spill, termed the “Airborne Toxic Event.” 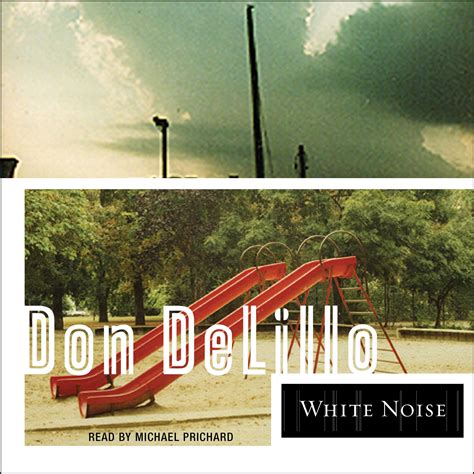 Don Delillo's White Noise explores the effects of a gas leak, as seen in the top half of the cover, on citizens evacuating.

Refrigerants: From Ammonia to HCFCs

Understanding the history of early refrigeration techniques and chemistry assists us in better differentiating the terrifying lethality and danger of phosgene in the past from its relatively harmless status in the 21st century. Almost all historically used refrigerants were either flammable, toxic, or highly reactive. Ammonia, ether, and sulfur dioxide were among the most lethal of these. Tom Jackson writes:

“Domestic refrigerators [of the early 20th century] used sulfur dioxide, which, although not flammable, was highly toxic. Leaks of this gas killed families in their sleep.”

Death and incapacitating illness or injury due to explosions, gas leaks, fires, and longitudinal exposure were common for our proverbial ancestors and scientists in the HVAC/R industry. Phosgene gas exposure was a frequent accident when brazing certain metals or using antiquated methods for locating refrigeration leaks or sweating compressors. Toxic in tiny amounts, symptoms of severe phosgene exposure include asphyxiation, pulmonary edema (excess fluid in the lungs), and respiratory distress, often resulting in death. OSHA designates phosgene as immediately dangerous to life and health (IDLH). 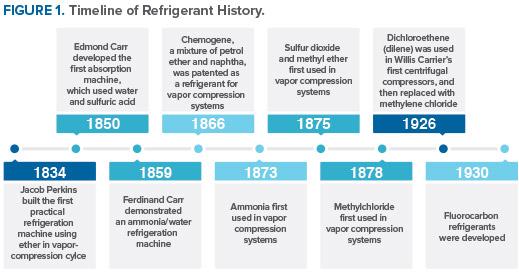 Most common refrigerants up to the invention of CFCs and HCFCs. (Source: EPA.)

For this reason, Thomas Midgley's 1928 identification and synthesis of the first chlorofluorocarbon (CFC),  dichlorodifluoromethane (R-12 Freon), was met with acclaim, even though a guinea pig was killed in the testing process because of Midgley's negligence. Midgley had been hired by GM Frigidaire to develop a non-toxic and non-flammable refrigerant. Now, scientists, workers, and technicians were assured that they were dealing with more stable substances without the arbitrary and often unpredictable accidents of ammonia or ether. However, due to its singular chemical profile, phosgene exposure remained a silent killer when dealing with such 20th-century refrigerants as R-11, R-12, R-113, and R-114. Containing two chlorine atoms and one oxygen atom, phosgene forms when chlorinated hydrocarbon compounds are exposed to high temperatures. These compounds contain chlorine, hydrogen, and carbon, and they become toxic when exposed to high temperatures, such as when checking for leaks. 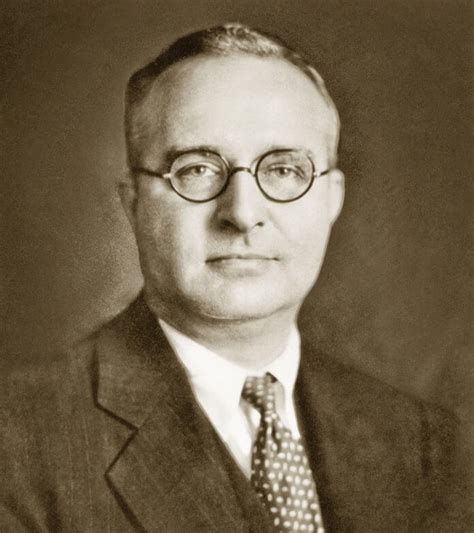 Thomas Midgley, the inventor of CFCs and gasoline, is now regarded as one of last century's most dangerous inventors, especially from the perspective of guinea pigs.

As we move away from the use of traditional refrigerants, HCFCs and HFCs such as R-410a are now standardized in most residential and commercial refrigeration/air conditioning systems.  Depending on their chemical structure and the temperature or pressure applied, these modern refrigerants can still emit gas toxicity in the form of carbonyl fluorides. However, none of these possess quite the lethality of phosgene. Of course, it's imperative always to exercise safety protocols and wear appropriate PPE. Still, unless you are working with an outdated refrigerant or brazing certain kinds of metals, phosgene exposure is no longer something to have nightmares about.

And what you smelled wasn't phosgene… unless you were working on a REALLY old piece of equipment. One response to “False Alarms: The Legacy of Phosgene Gas” EcoBee Thermostats and Dehumidification
Dehumidification features have been common on residential systems ever since the introduction of variable speed blower motors. The system is set up so that the blower can produce less CFM per ton when the latent load (humidity) in the space is higher than the setpoint relative humidity. Slowing the blower increases moisture removal by […]
Read more 5 Terror-Inducing HVAC/R Stories & Facts
As the evening approaches on this All Hallow's Eve, Reformation Day, or Halloween (depending on your preference), let us take a moment to focus on some of the truly terrifying elements of our trade—because the scariest stories are TRUE. Real Ghost Stories  The year was 1921, and a wealthy family purchased a new home in […]
Read more
More tech tips
loading