Low Airflow – Beyond the Obvious 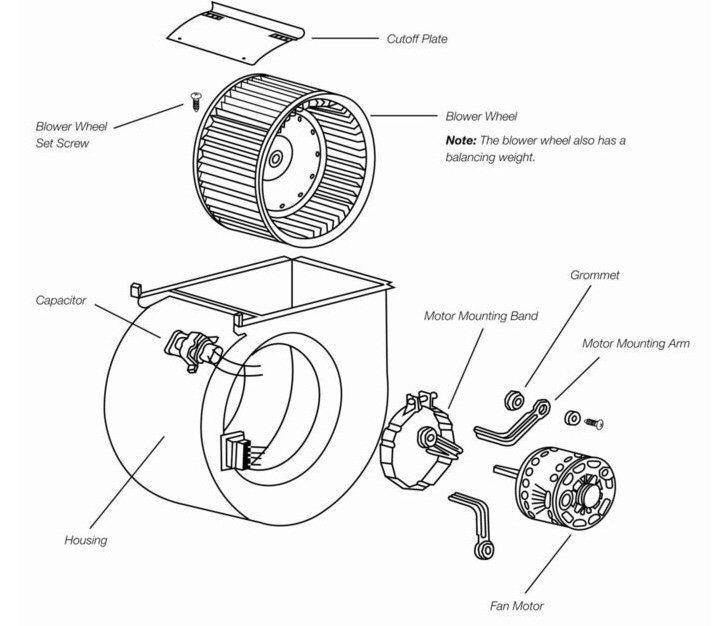 Every now and then, a tech will call me and give me the same story of woe.

They're working on a system and have the following readings:

They'll reassure me that the system airflow is correct. So, what could possibly be wrong?

I'll ask how they could be sure their airflow is correct. Often, I'll hear some variation of: “I checked everything!” By that, they mean they've looked at the coil, blower wheel, and filter and inspected the ducts. Not often have they actually measured the airflow.

This isn't a tip on how to measure airflow, but there are many ways you can do it. Each method has varying levels of accuracy in the field. From a hot wire anemometer in the duct to an airflow hood, measuring airflow can be done, and it's certainly better than just guessing, especially when you get stuck on a diagnosis. My favorite way to measure airflow is to use factory fan tables and static pressure. However, that method just doesn't work when anything in the system has been altered from factory test conditions (dirty blower wheel, wheel or motor replaced, etc.).

While there is validity to visual inspection and airflow measurement, there are some issues that can be tough to notice. However, they can lead to the symptoms the tech was observing.

While we often think of the combo of low suction, superheat, and head pressure as being caused by low airflow, it actually falls under a larger heading of low evaporator load. That simply means that the quantity of heat being picked up in the evaporator is lower than the refrigerant mass flow rate requires for the desired operation.

That can be caused by low air temperature passing over the coil, low airflow, or an undersized coil.

Here are some things to look out for that can cause these more uncommon symptoms:

The blower housing cutoff plate helps to direct the airflow from the wheel out of the housing. It's there so that the blower wheel can be removed. If it's missing, however, it can greatly reduce airflow. 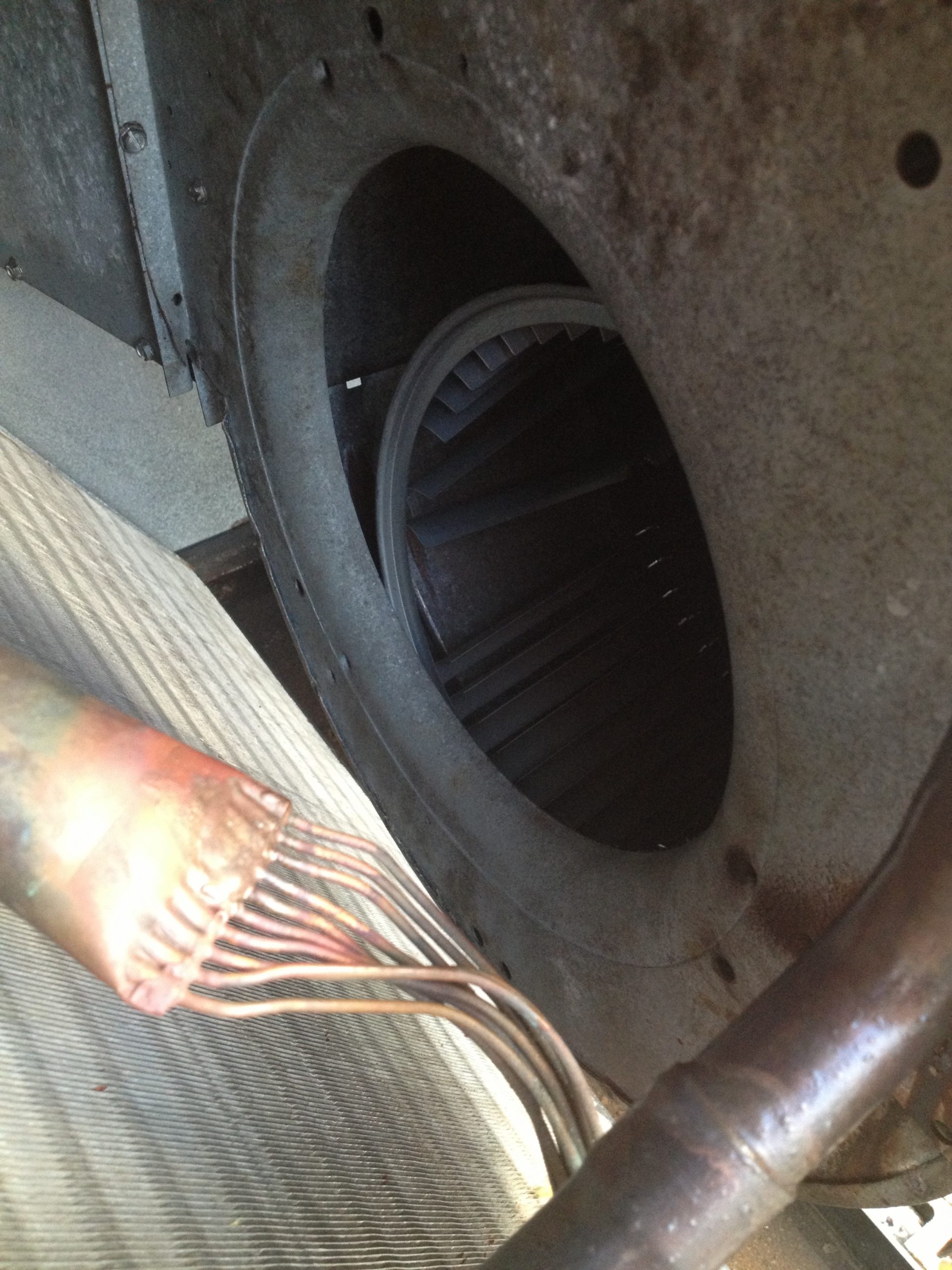 We've seen several occasions where a homeowner or handyman has replaced a blower wheel with an undersized wheel from another system.  That issue will generally be visually obvious, but it's certainly worth looking out for.

We had one instance where we were consistently seeing symptoms of low load. Later, we found that someone had put in an evaporator coil that was a smaller tonnage than the original.

Sometimes, a compressor will be replaced with a compressor a size or two larger than the original. That will show low suction and superheat but will show higher than usual head pressure rather than lower. It can resemble a typical low-load evaporator condition. 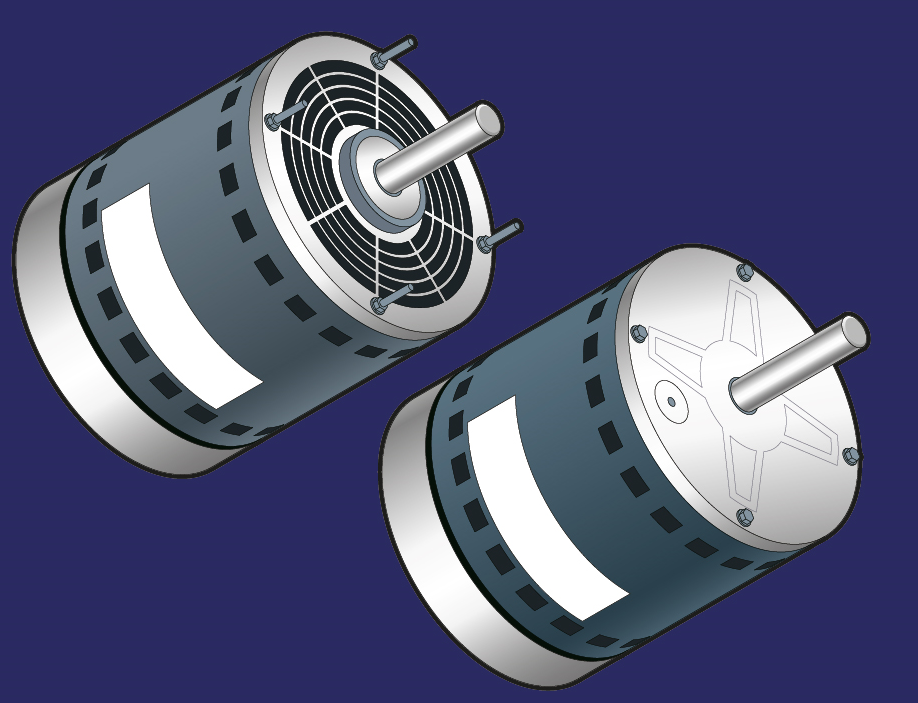 In the old days, you would simply match HP, RPM, and voltage on a motor, and you would get a fairly consistent result. There are now off-the-shelf ECM/X13 motor replacement kits that can produce very different results from the original factory motors, depending on how they are programmed.

Issues like a collapsed inner duct liner or an old filter pulled deep into a return can be tough to find visually. I will generally use a combination of measuring total system airflow and measuring static pressure at various points in the duct system to help find these concealed issues.

This is an extreme case, but I've had techs chasing their tails on many occasions just to find out the blower was running backward. Some older ECM motors would fail and run backward, though I haven't seen that issue occur recently.

Over time, an evaporator can become logged with oil, which can impede heat transfer through the tubing walls. It can look like a low load condition and often accompanies low refrigerant velocity CAUSED by low load over time. That was more common in older mineral oil systems, especially when the system has had a compressor changed or oil added over time. The only way to fix it is to flush the coil internally or use an additive designed to help with oil return.

The way to find these more uncommon causes is to: 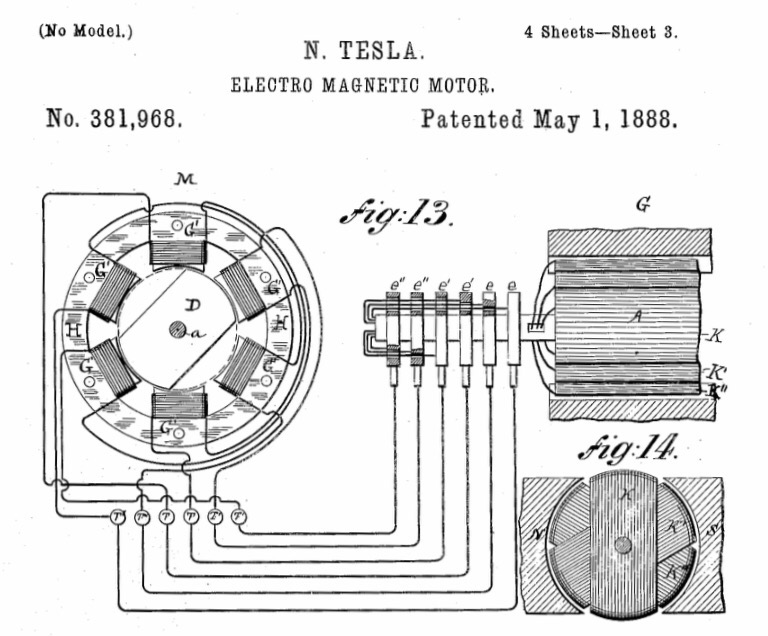 Watts So Confusing?
Most motors are designed to a set amount of work, usually rated in either watts or horsepower (746 watts per HP). Watt's law states that watts = volts x amps. If a particular motor needs to do 1 horsepower of work at 120 volts, it will draw about 6.22 amps. And yes, in an inductive […]
Read more 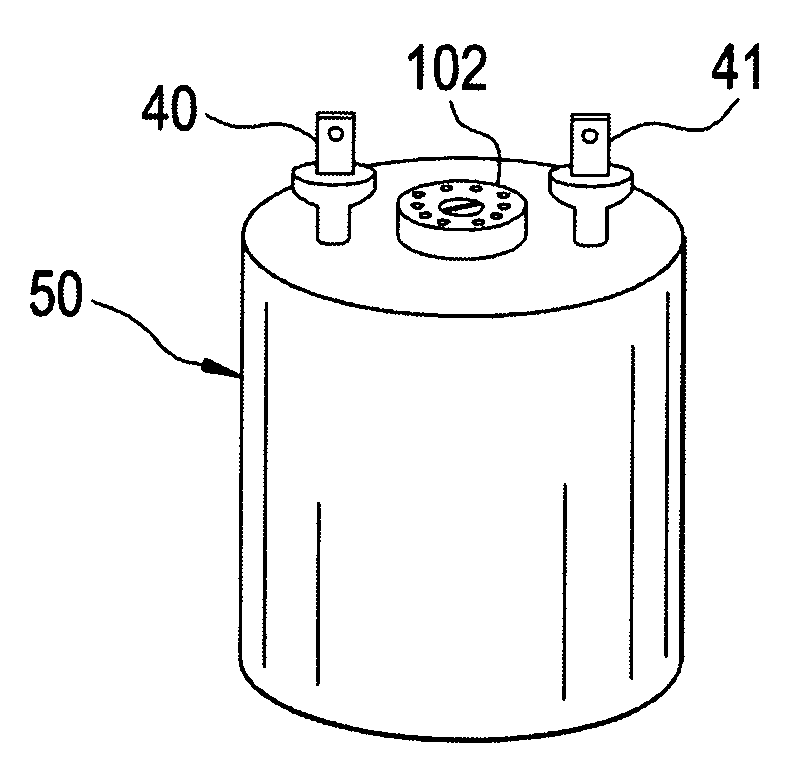 Testing Run Capacitors the Smart (and Easy) Way
When testing a run capacitor, many techs pull the leads off and use the capacitance setting on their meter to test the capacitor. On a system that is not running, there isn't anything wrong with this test. However, when you are CONSTANTLY checking capacitors as a matter of regular testing and maintenance, that extra step […]
Read more 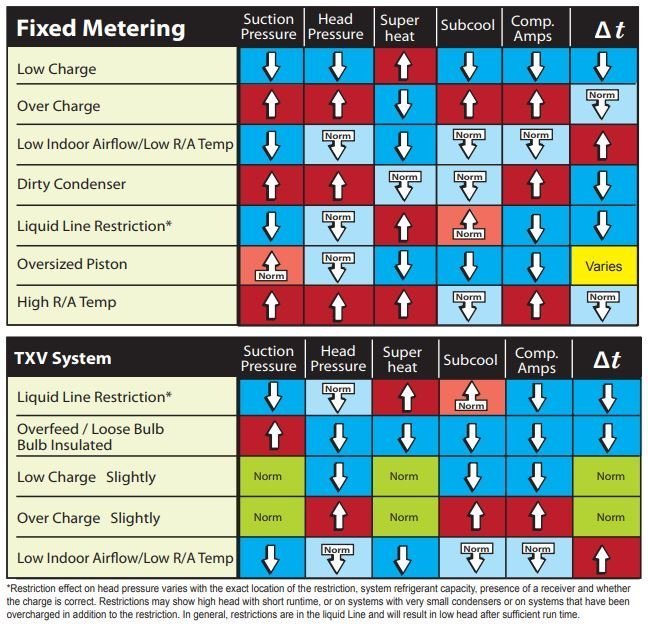 The Diagnosis Game (and Why Van Sleeping Bothers Me)
The Sleeper  The year was 2002, and I was 20 years old. I had a helper named Clay, and he was a really nice guy, probably 15 years my senior, already with streaks of grey in his hair with a way of making you feel at ease—so very at ease. OK, he was sleeping most […]
Read more
More tech tips
loading