Hot Pull Down and What it Means 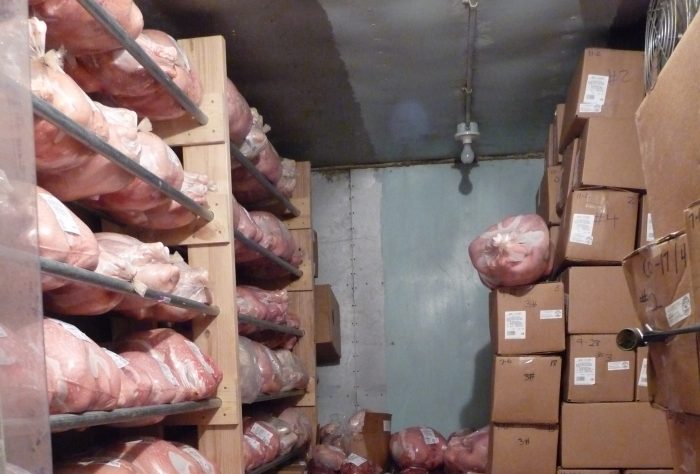 If you work in refrigeration, you may have heard the term “hot pull down.” This phrase describes a condition where the load on the evaporator is above design due to the box temperature or the temperature of the product in the box being higher than it would normally be.

My grandpa called me a few months back, all upset. “I just slaughtered a bunch of chickens, and I'm going to lose all my meat because this freezer you got me isn't working,” he gasped into the phone. Now, I had helped him pick out a commercial freezer a year or two back, and he put it in his garage (a less than ideal location to begin with). What I had forgotten to mention to him was the importance of only loading with meat that was already down to temperature.

I showed up to look at it, and sure enough, there sat a bunch of freshly slain birds PACKED into his freezer and the box temperature struggling to get below 15° instead of the 0° we really needed.

Most refrigeration equipment is designed only to maintain the temperature of the product, not to bring it down to temperature all at once, at least not in large quantities. This is due to two aspects of the design:

During a hot pull down, the compressor will draw higher than usual amperage due to the increased density of the suction gas; this, coupled with high superheat, can result in compressor damage if it is allowed to run outside of specs for an extended period. (Sporlan has a great piece on compressor overheating that you can read HERE).

The conclusion is that most equipment should be allowed to get down to temperature before being loaded with the product. The product should generally be at or near the design temperature. Some freezers and refrigerators are designed specifically for “flash freezing” or pulling product down to temperature, often called “blast freezers.”

In the case of my grandpa's freezer, we moved some of the meat around to other freezers and got it down in time to prevent salmonella—at least, I hope so. I was feeling funny after Grandma's chicken soup for Sunday dinner…..

One response to “Hot Pull Down and What it Means” 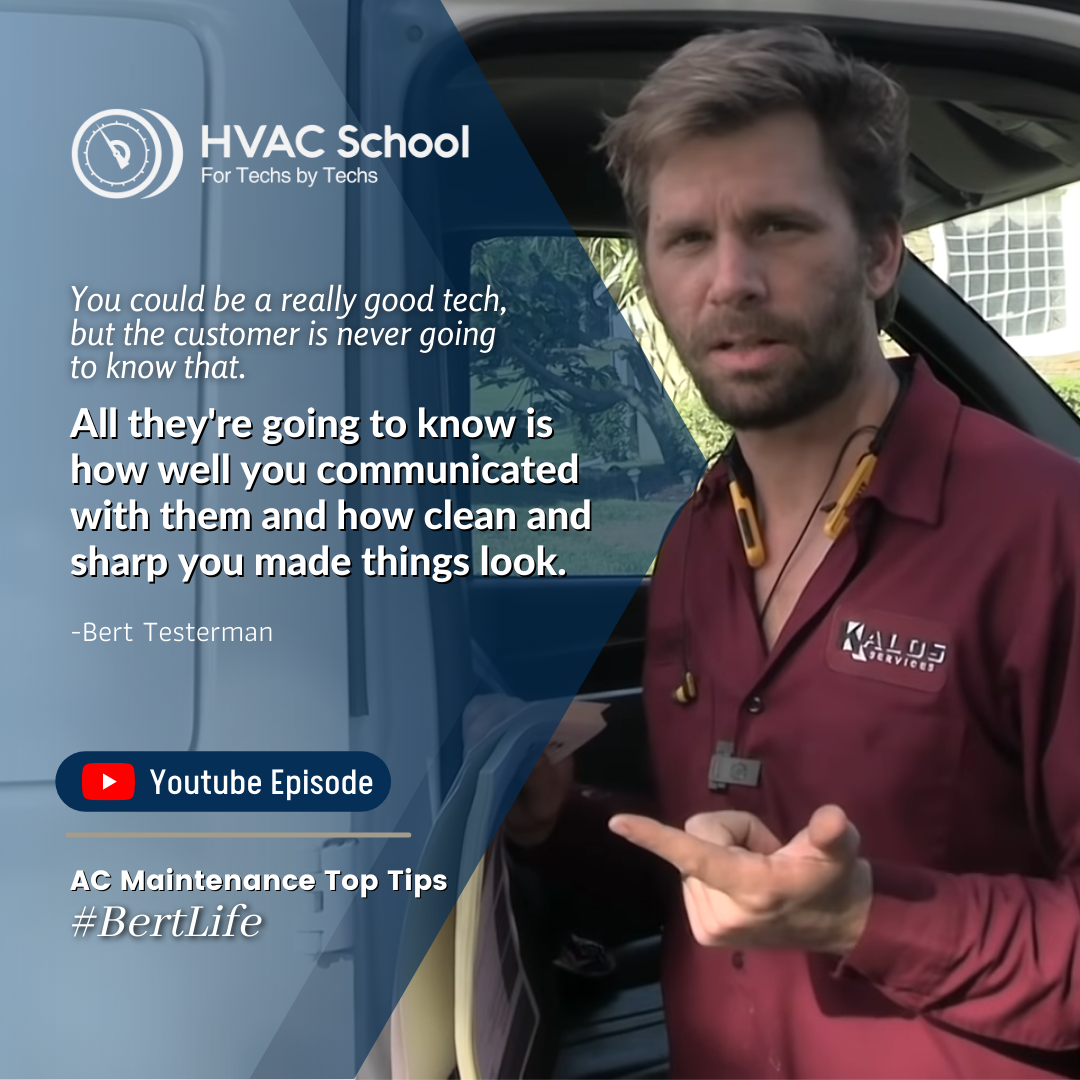 Top Residential A/C Maintenance Tips
Bert recently made a video about his top residential A/C maintenance service tips. He showed some pretty good practices in there, so we’re going to revisit them in this article. Maintenance procedures are vital to any HVAC business, especially those specializing in residential A/C. When we do maintenances, the customers see our faces, and when […]
Read more 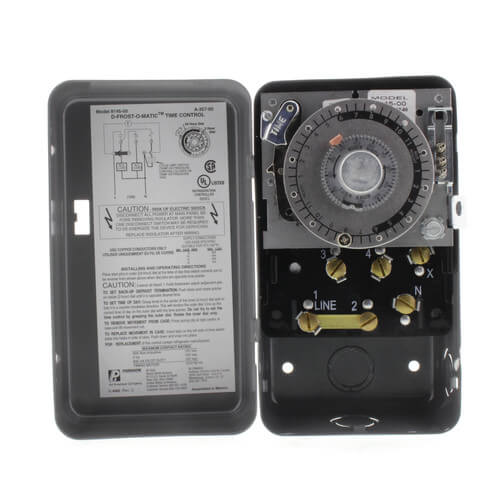 Defrost Termination & Fail-Safe
As an A/C tech, I can sometimes get the terms “defrost termination” and “defrost fail-safe” mixed up because they sound pretty similar. Before we cover these terms, let's set the basic defrost groundwork for refrigeration (coolers and freezers). Defrost is accomplished in one of a few ways; these first two only apply to “coolers” where […]
Read more 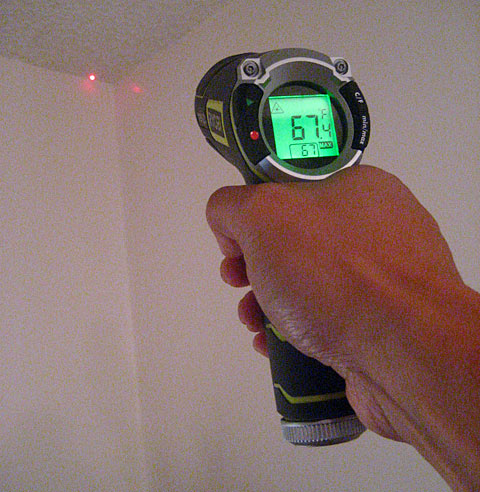 Infrared Thermometers Can Cause Confusion
There are three reasons why I don't like infrared thermometers for many HVAC tasks. #1 – The laser can be misleading The laser dot is just a point of reference, not an exact point where it is reading. Often the thermometer will read lower, higher, or over a MUCH wider area. Unless you are right […]
Read more
More tech tips
loading