Fan On or Fan Auto 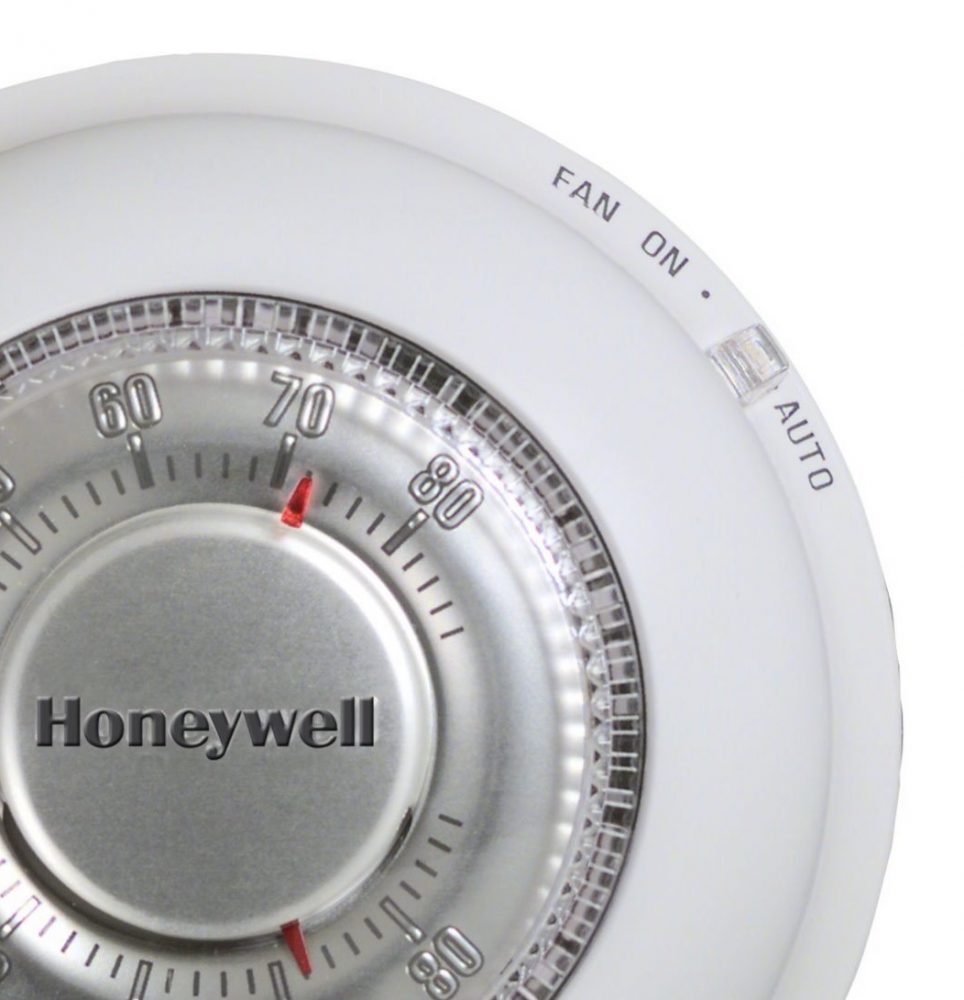 Full disclosure: as a technician, I was guilty of setting the fan to “on” at the thermostat for many years. I never really thought of any of the negative impacts that could happen.

I wanted to circulate the air and keep air moving through the high-efficiency air filter that most of our houses had. Later, I learned that fan “on” is not a good idea in many scenarios.

For this discussion, I will be talking about the cooling season in a humid climate. Many adverse impacts may occur in the heating season, depending on the region.

Things to be aware of when running the fan “on”

After a cooling call with the fan running, condensate on the coil will evaporate back into the living space. Some thermostats combat this by having a fan “off” period at the end of a cooling call to let the coil drain.

If the ducts are in unconditioned spaces outside the house's thermal envelope, the sensible heat will be added back to the space. If the ducts are warmer than the air traveling through them, there will be heat transfer. If there is any duct leakage, latent heat (moisture) will be added as well. Latent heat gains do not only apply to return duct leaks. Supply air leakage can also contribute to this.

Commonly, the HVAC system can cause the house to go under negative pressure. When this happens, sensible and latent heat will be added. A common cause of the pressure imbalance is when the duct system is in an attic or crawl space, and the return duct has fewer connections than the supply ducts.

Since the supply has more connections than the return, there is more of a potential to leak air. If the supply air leaks into the attic or crawl space, this can cause the living space to go under negative pressure. The leaked air is replaced with either attic, crawl space, or outside air. One CFM (M3/h) in = one CFM (M3/h) out.

Ducts in conditioned spaces with panned returns can add latent and sensible heat as well. This happens when the panned joists and studs are not sealed by the HVAC contractor on all six sides. Joists and studs are part of the building network. When not air-sealed during construction by the builder, they will communicate with the air outside the building envelope. With blower door testing and air changes per hour requirements now code in many jurisdictions, houses are being built much tighter. In an older home, with panned returns, expect to be bringing in some outside air.

Even if the ducts are sealed and 100% in the conditioned space, it still costs money to run the fan. Running a PSC motor 24/7 can be costly. (ECM motors on a properly sized duct system have considerably lower operating costs when compared to PSC motors.) 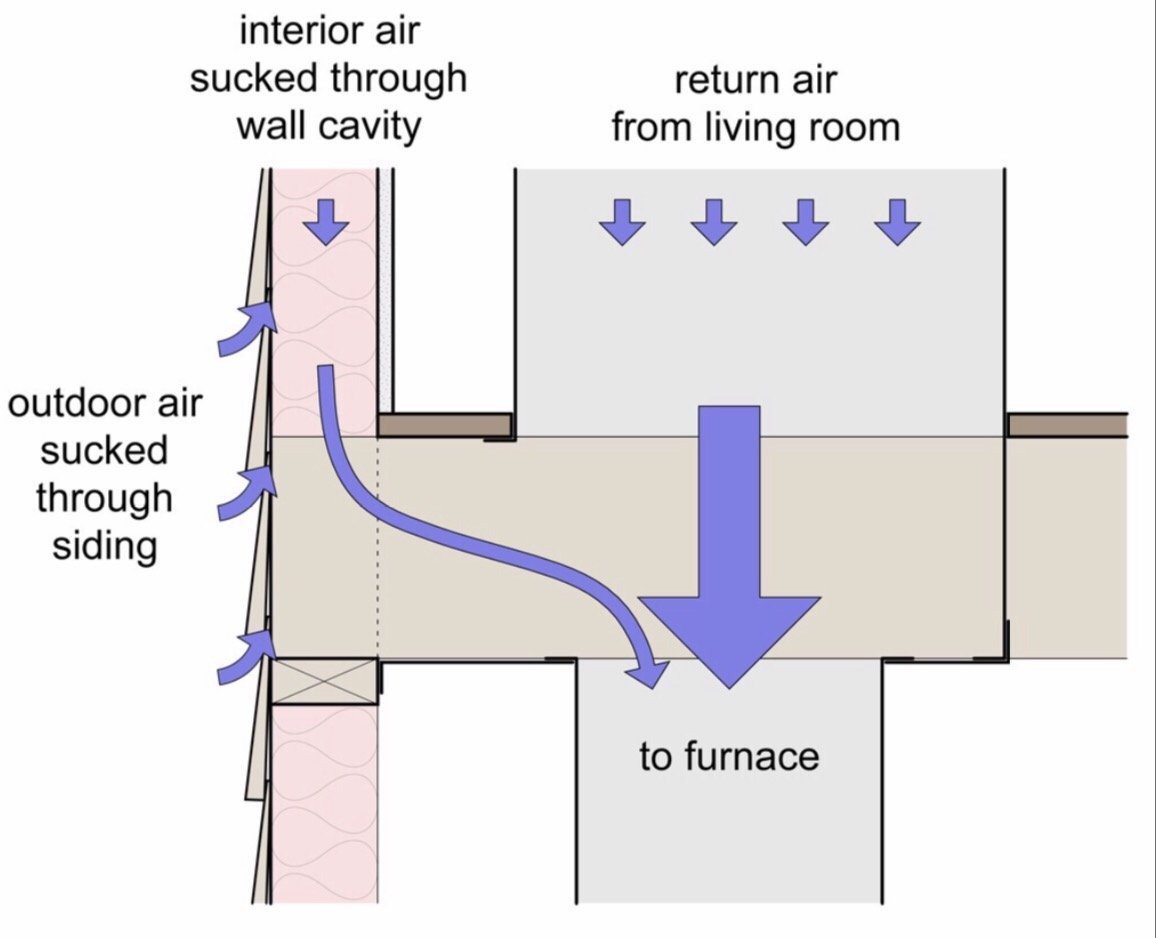 The duct leakages and pressure imbalances mentioned above will also occur during a cooling call. Most of the time, these issues can go unnoticed because of the ability of the HVAC system to overcome or mask them.

The goal is to get maximum customer comfort with minimum power usage and maximum system longevity. In many cases, leaving the fan in the ON position detracts from these goals.

Hopefully, this Tech Tip will make you think twice about running the fan “on.” Every situation is different. I encourage you to think outside the box—if you are not already.

5 responses to “Fan On or Fan Auto”

Changing Refrigerants and Why it Matters to You
Graphic Courtesy of Danfoss On 8/8/17,  the United States court of appeals struck down an EPA phaseout of HFC refrigerants under the Clean Air Act on the basis that the Clean Air Act only gave the EPA the right to regulate ozone-depleting substances. However, many of us figured that the decision was likely to be […]
Read more 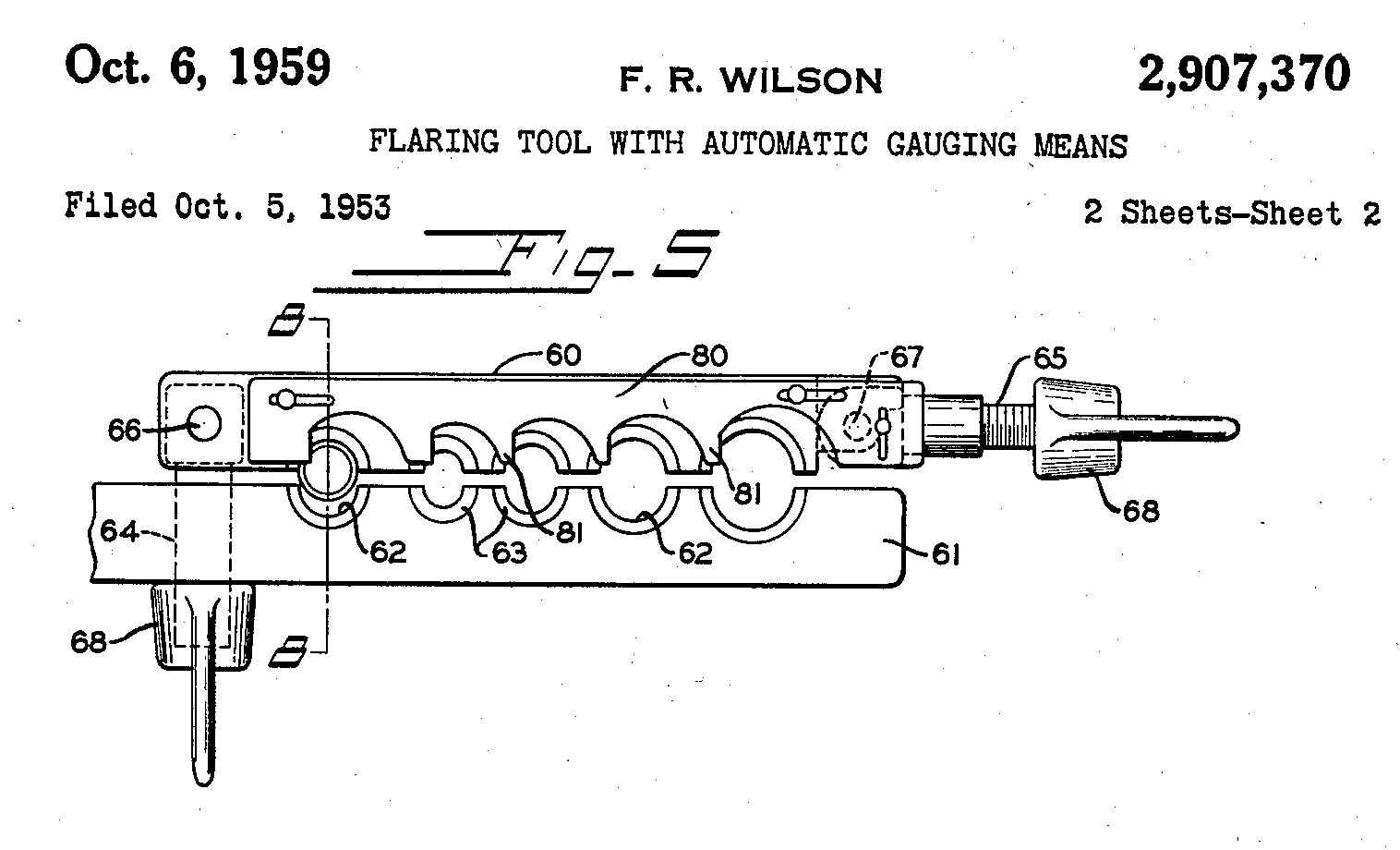 Making a Flare - Quick Tips
This article is not a full lesson on making a flare, but it will give you some best practices to make a flare that doesn't leak. First off, we need to clarify that very few unitary manufacturers use flares anymore. You will most often find flares on ductless and VRF/VRV systems and in refrigeration. A […]
Read more 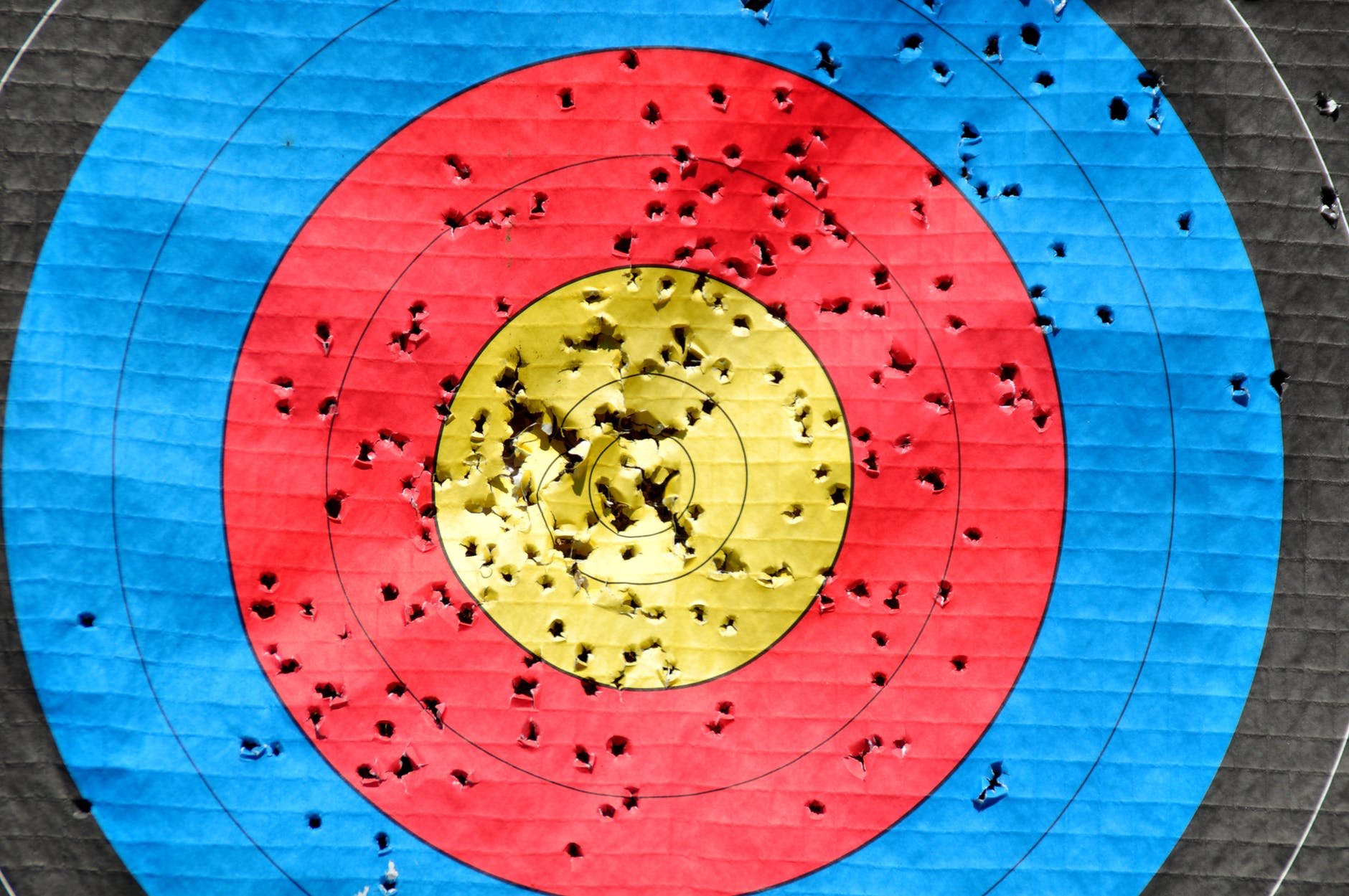 Hit Your Spots
When I was younger, I used to play and watch golf quite often. My father enjoys golf, and he would take me with him on many of his Saturday morning rounds. As a kid, it was all about DISTANCE. All I cared about was how far I could whack the ball with a driver—ESPECIALLY when […]
Read more
More tech tips
loading