Duct Smoke Detectors/Alarms and the Code 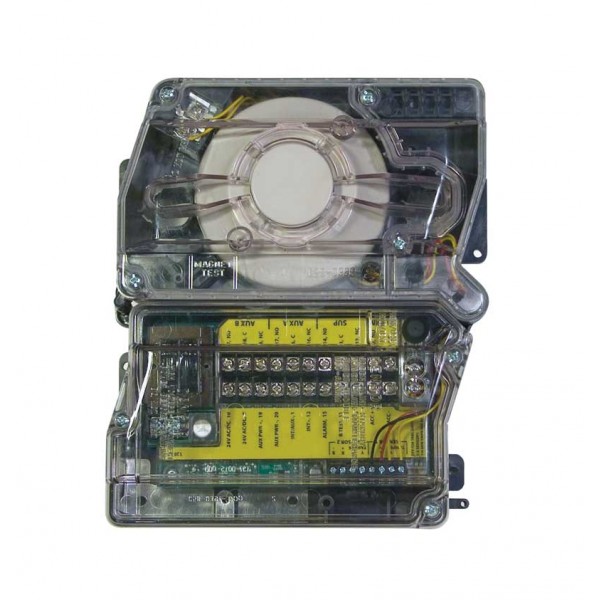 Whenever there is a conversation where “code” is involved, it's important to mention that codes can vary depending on the AHJ or authority having jurisdiction. It's becoming more common for governments to lean heavily on the ICC (International Code Council). In the case of HVAC/R, that is the IMC (International Mechanical Code), and in the case of fire protection and electrical codes, the NFPA (National Fire Protection Association). Those have become the authority for codes and standards in the US.

So, what is the purpose of duct smoke detectors?

In other words, duct smoke detectors keep units from circulating smoke in the space and, when possible, send it outside. They aren't there as a replacement for space smoke detectors.

When do they need to be installed?

NFPA 90 states that the smoke detector should be installed in the SUPPLY after 2000 CFM, and IMC 606.2.1 says the RETURN. This means that it up to the AHJ to decide which standard they follow.

Now, these are summaries of more complicated texts with exceptions and lots of extras, so if you want to know all the details, I would suggest you read the code for yourself, but in general: 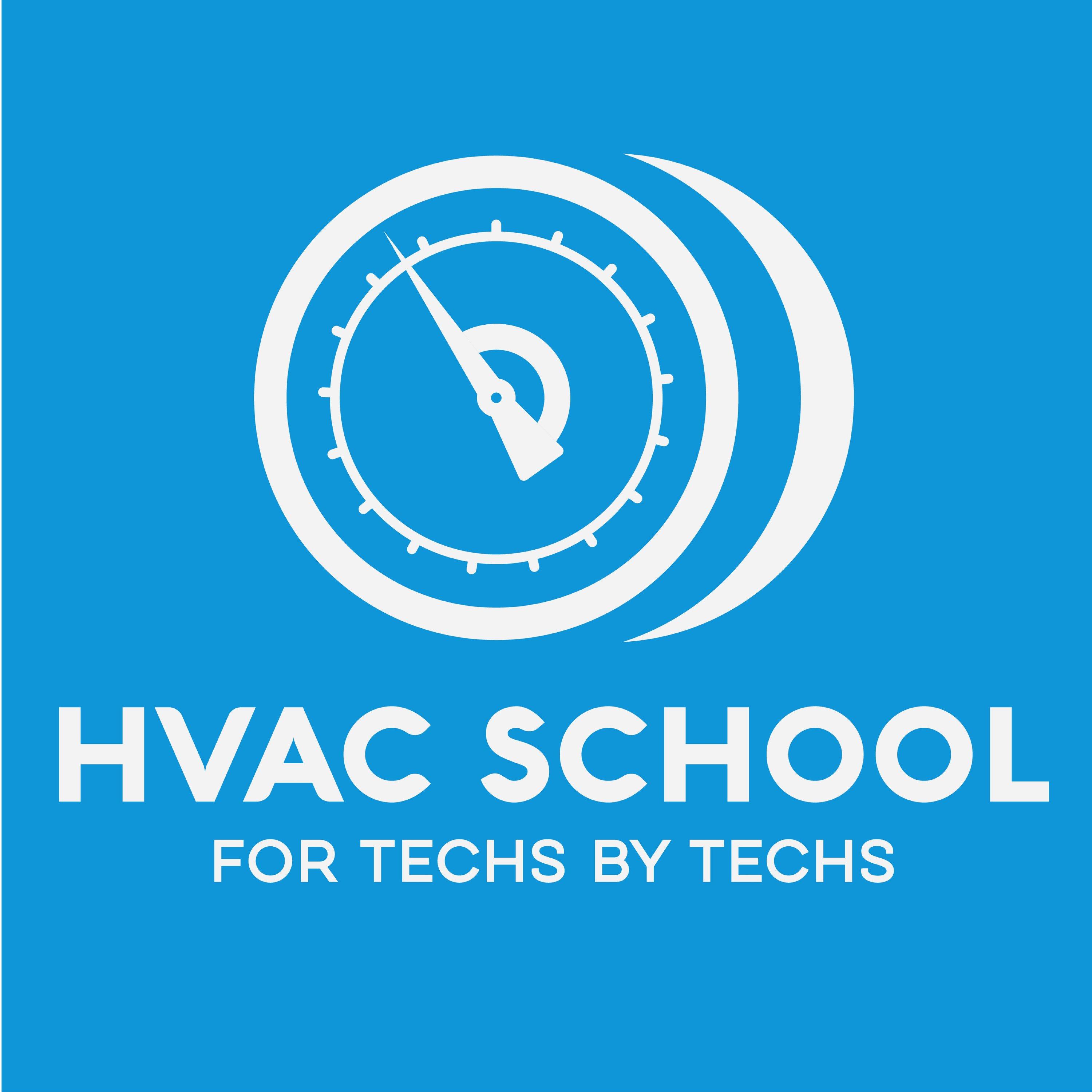 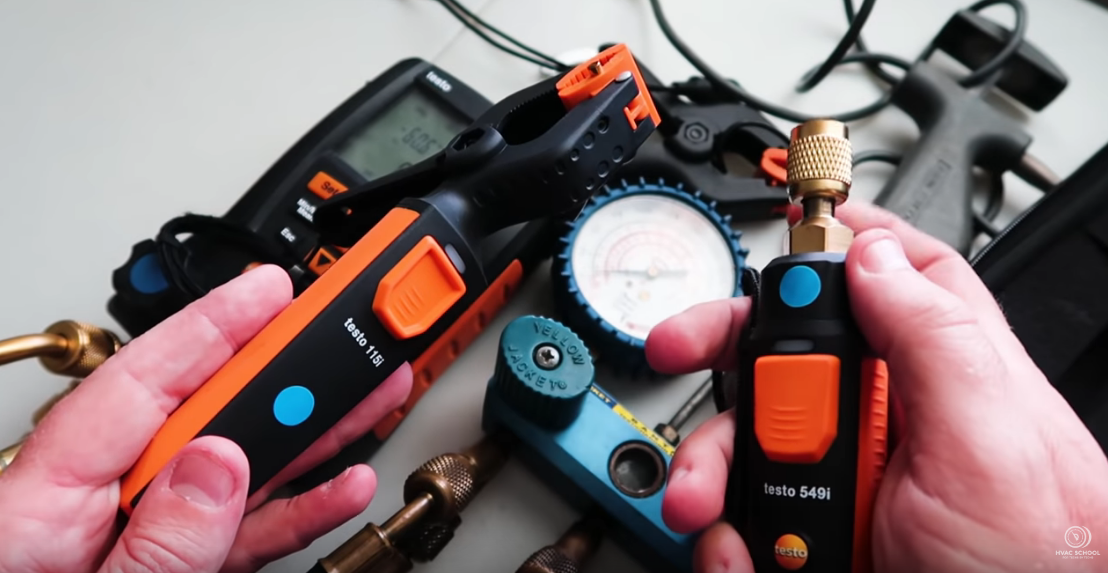 The Pressures Look Good
Yeah? Well, how do you know? What should they be? What are the outdoor and return air temperatures? What SEER rating is the equipment?  These are the questions I ask every single time a technician says the phrase,  “But the pressures look good for [insert refrigerant of choice here].”  When they can’t answer the questions […]
Read more 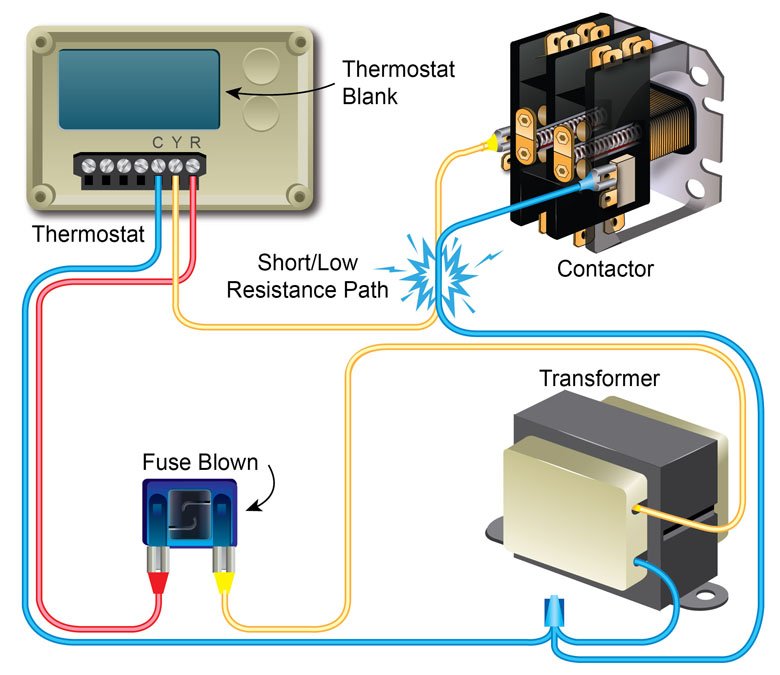 Short Circuits
The term “short” has become a meaningless phrase in common culture to mean “anything wrong with an electrical device.” A short circuit is a particular fault that can mean one of two things in technical lingo: 1. Any two circuits that are connecting in an undesigned manner This issue would be the case if a […]
Read more
More tech tips

4 responses to “Duct Smoke Detectors/Alarms and the Code”