Don’t Get Depressed (Unless You’re a Core) 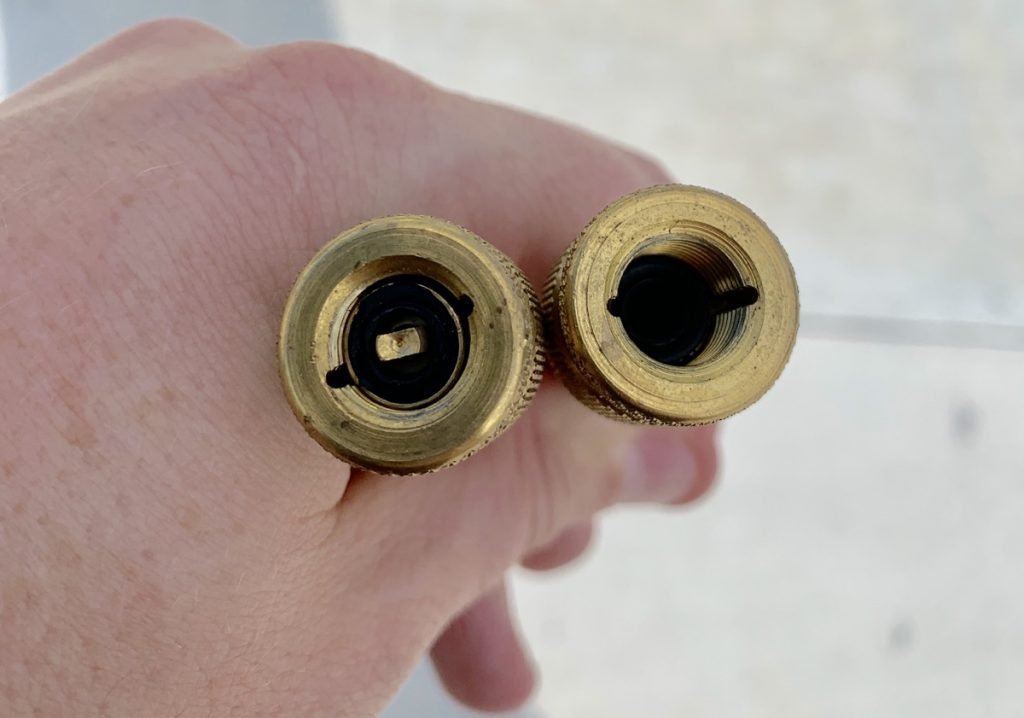 I feel like that needed to be said before I state these seemingly obvious facts, but these very obvious facts are so commonly mistaken that it needs to be covered.

Take a look at the two sides of the same hose shown above. The one on the left has a core depressor in the center that is designed to push on the center pin of a Schrader core to open the valve and allow flow. 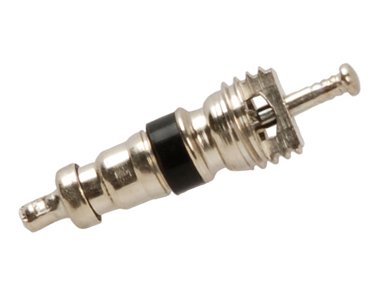 That is why you can take the caps off of refrigerant ports, and the refrigerant doesn't leak out. It's also why the caps, while they are important for keeping dirt out, aren't there to hold back refrigerant.

I see many new techs remove the wrong side of the hose and connect to the Schrader, which will NOT ALLOW FLOW.

Some hoses have a core depressor on only one side. Other hoses, especially those designed for vacuum and large diameter refrigerant transfer hoses, have no core depressor built into the hose ends at all.

In these cases where the hose has no core depressor, you must either use a core remover tool and remove the cores to allow flow or use a core depressor tool like the one from Accutools shown below. This tool works easily and simply by threading it on the port with the top knob turned all the way out (counter-clockwise). Once you are ready for the refrigerant to flow, you push it in and turn it clockwise until you have the desired flow. These are also handy because they help reduce refrigerant loss, and they give you additional charging control to prevent liquid flooding while charging. 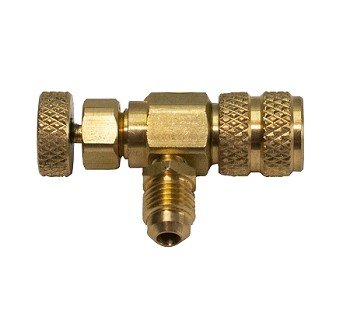 Many times, this simple mistake of putting the hose on backward happens when a tech uses a new set of gauges and fails to notice which part of the gauge is the open “port” and which is simply a threaded “park” to hold the hose. The Schrader depressor side should go on the part and the open side on the park. 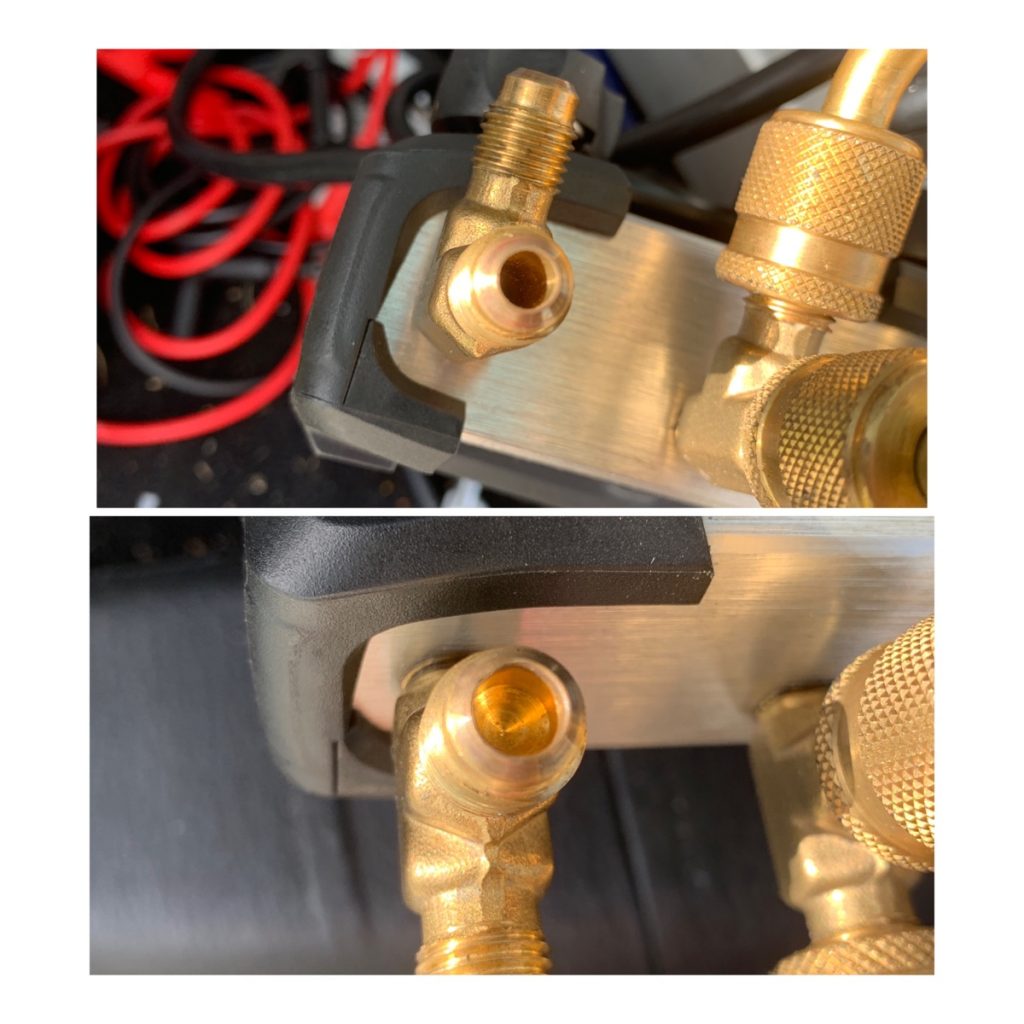 Automotive A/C is similar; it has a quick disconnect that should be taken on and off with the knob in the out, back-seated, counter-clockwise position and then turned in or clockwise to open the valve and allow flow. It's a little counter-intuitive to turn a valve in to open a valve, but pressing on that Schrader pin is what opens the seal and allows the refrigerant to flow. 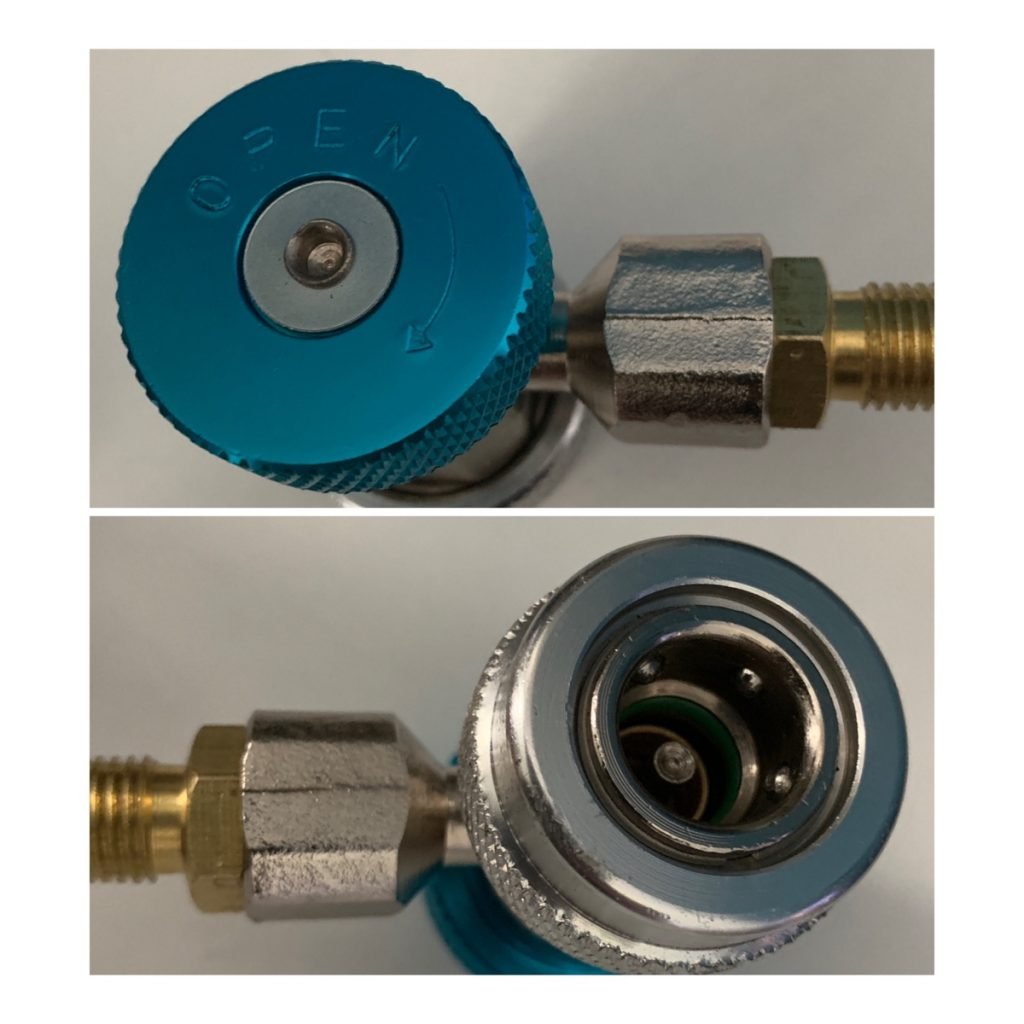 When your readings are off, or when you measure nothing at all, first check to ensure you are pushing in the Schrader before you waste time on more complicated theories.

Keep in mind that there are valves that have no Schrader and are opened by turning the stem clockwise. Here is a tech tip and video on those valves. 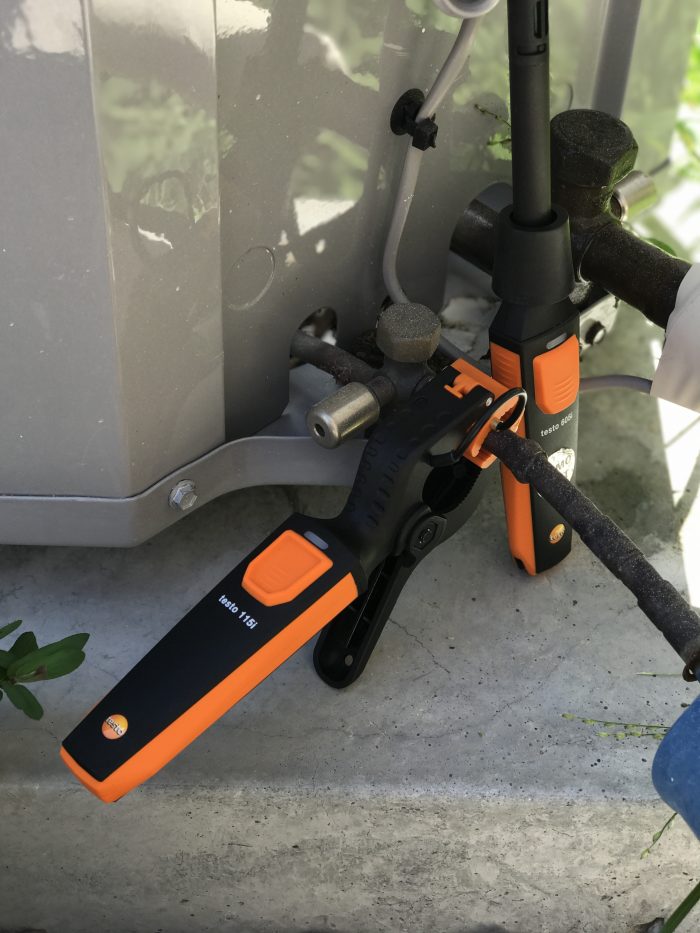 The "Approach" Method of Charging and Condenser Efficiency
We have been discussing many methods for checking a refrigerant charge without connecting gauges over the last few months. This got me thinking about the “approach” method of charging that many Lennox systems require. The approach is simply how many degrees warmer the liquid line leaving the condenser is than the air entering the condenser. […]
Read more 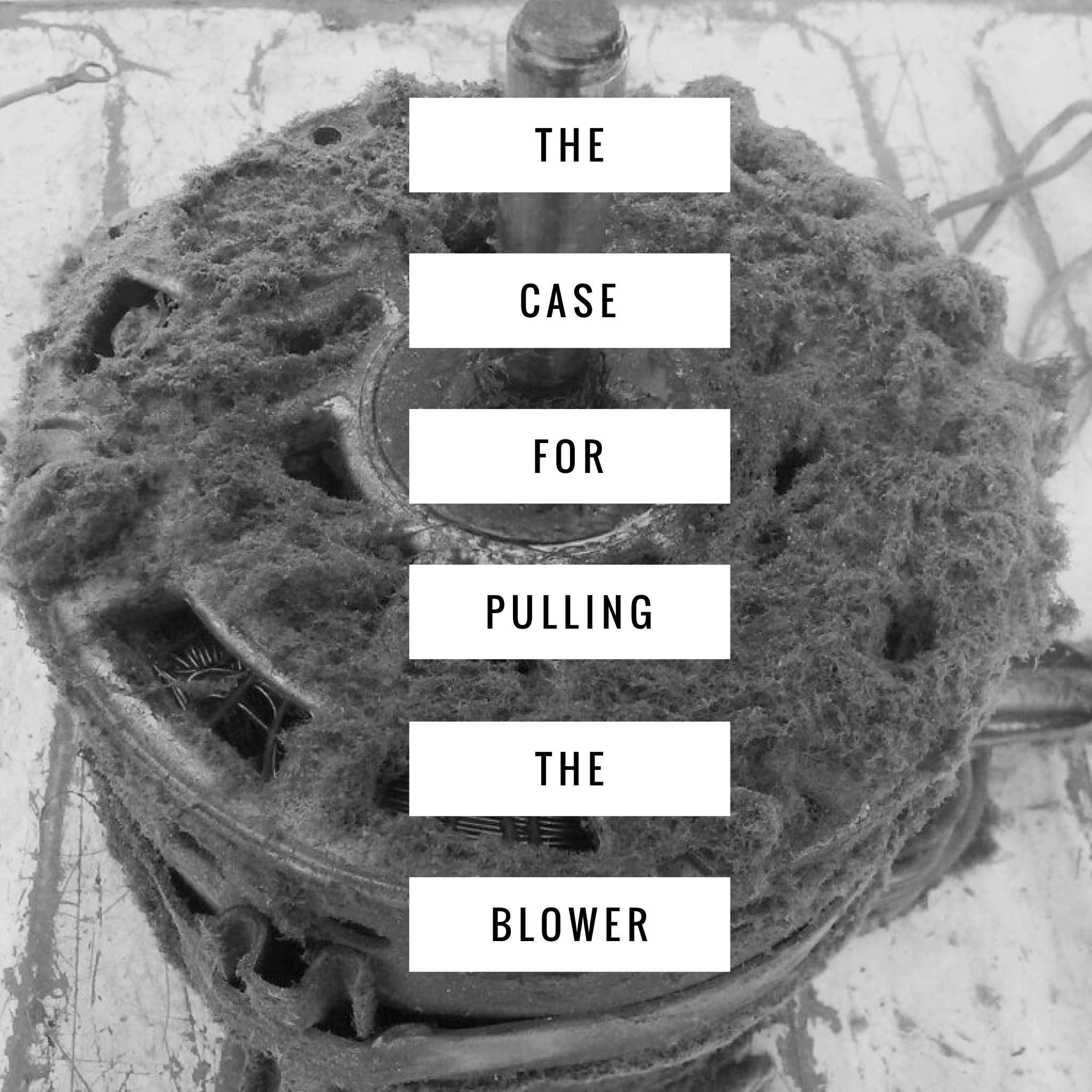 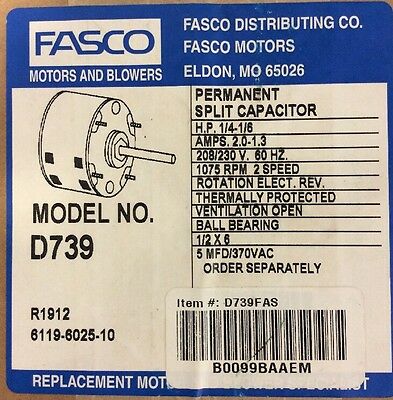 Ball Bearing vs. Sleeve Bearing Motors
One aspect of motor selection that can get overlooked is motor bearings, and it can have big consequences. Sleeve bearings are most common in residential and light commercial applications because they are less expensive and quieter. They don't have rolling “balls” but rather rely on a thin film of oil on metal sleeves. Sleeve bearings […]
Read more
More tech tips
loading