Setting & Checking a Charge in the Rain 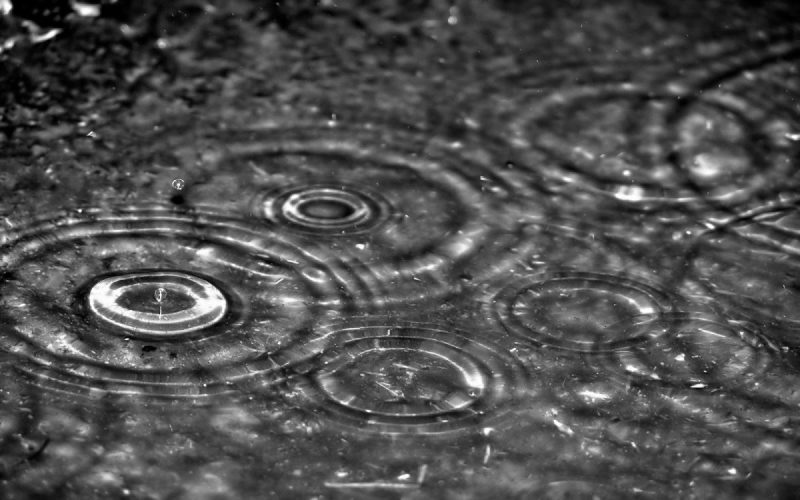 I live in Central Florida, and while it can get pretty hot in the summer, we also tend to get afternoon thunderstorms that come and go in a flash. I have been connecting gauges, checking charges, and even pulling vacuums in the rain (even under umbrellas or cardboard boxes) for most of my career, and only recently did I stop to think if this was a good idea.

Moisture in the System

I am going to go ahead and make the blanket statement that opening the system or connecting gauges while it is actively raining is just a bad idea. Not because you are “made of sugar” like the old-timers might claim, but rather because even a drop of water in the system can do a lot of damage in the age of POE oil. If you have a good shelter or large umbrella, you might be OK, but in Florida, we get these bursts of crazy weather that you probably aren't going to keep out of an open suction line.

That isn't to say you don't start a compressor just because it looks like it “might rain,” but I would suggest being prepared with caps or plugs to seal it up quickly if it does start to pour.

If it is actively raining, I would also advise against connecting gauges or opening the panels and testing electrical components unless you have a good umbrella or shelter in place. Electrical testing can damage the components as well as be unsafe, and connecting in the rain can lead to moisture contamination.

You will not be able to test or set a charge with any level of accuracy when the condenser coil is wet. The system pressures will be low, and the subcooling will be high due to the evaporative effect and the superior heat transfer of water over air. (If you want to learn about identifying your proper subcooling temperature, check out this article.) If you simply want to confirm that the unit is functional, you can take an evaporator delta T and measure the liquid line and suction line temps at the evaporator to approximate proper operation. You will not be able to “set the charge” until the condenser coil has been allowed to dry completely.

The suction line will be approximately the return temp minus 40°F (4.44°C) + the desired superheat +/- 5°F (2.75°K). It will tend to be on the lower side of the evaporator temperature scale because of the lower liquid pressure.

If you read our articles, you know that we are huge advocates of taking accurate measurements and not just walking away from a system without doing appropriate testing. However, if it's raining, you're just not going to get good readings, and you also risk doing more harm than good to the system by taking them. Sometimes, taking fewer readings can be the best call. When it's raining, I would rather have my techs note the delta T, indoor liquid line temp, and suction line temp with a note about “raining” than risk an issue by connecting in the rain.

In cases where the charge must be set, we will need to go back once it is dry to set it. In cases where we did a simple drain cleaning, replaced a blower wheel, replaced a thermostat, or replaced a capacitor, those indoor readings will suffice. Are they conclusive? NO! Would I rather contaminate a system? Nope. Should we return to every system the next day just because it was drizzling to check the charge with gauges? I say no to this as well.

You may say (as many do) that connecting while raining has never caused issues for you before. To that, I would say: how do you know?

It's not like introducing moisture causes the compressor to instantly explode.

It was also less of an issue when mineral oil was the prevalent oil in use.

Am I saying that you can never check a charge even in a light sprinkle? No.

Just use common sense; don't be a robot that ALWAYS connects gauges, even when it will likely do more harm than good.

In this short podcast episode, Bryan shares his top tips for fighting boredom at work. You can use these tips to help you get out of a rut if you don’t feel productive or get bored easily.

The first tip is to see the art or creativity in your work. Even in the HVAC industry, there are plenty of opportunities for artisan skills and craftsmanship. When you see your work as an art that you need to refine, especially in terms of duct strapping and brazing, it’s easier to get engaged in your work and feel proud of it.

Another way to stop from getting bored is to do more things that challenge you. Being constantly challenged and being out of your comfort zone keeps you interested and can even spark a new passion.

Pursuing mastery allows you to focus on one particular skill or subject to become an expert. When you master a skill, you also become a marketable job candidate and can carve out a niche within your organization. Mastery is about going deep rather than wide, and more people will feel enriched by working towards mastery than others.

If you’re a social person, finding a community can keep you from getting bored. When you have a community, you will be around people who have the same interests and experience the same challenges as you. So, you won’t get bored from feeling alone.

Mentorship is another way to rekindle your passion. When you choose to invest in and guide less experienced people in the trade, you can feel a renewed sense of purpose in your work.

And if you’re REALLY bored, you can change everything up entirely and try something new. 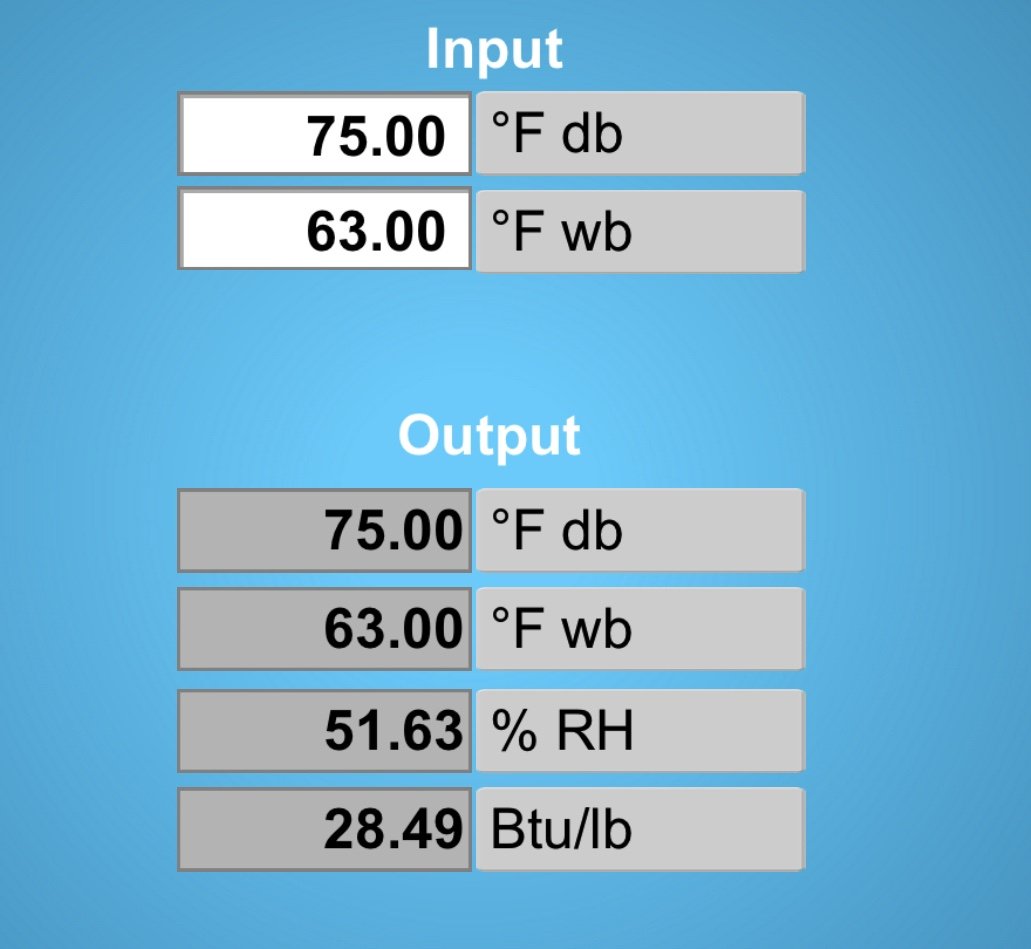 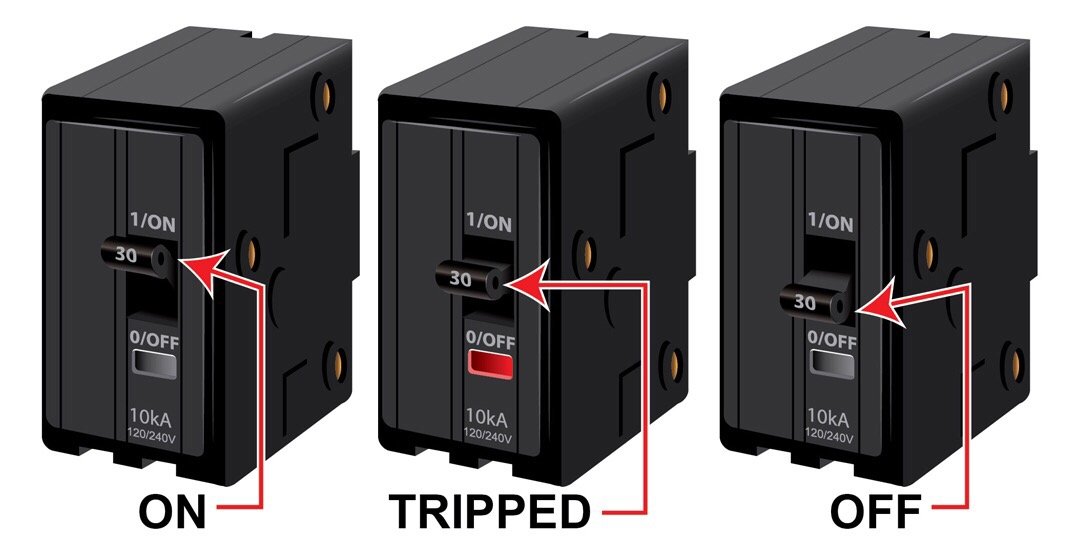 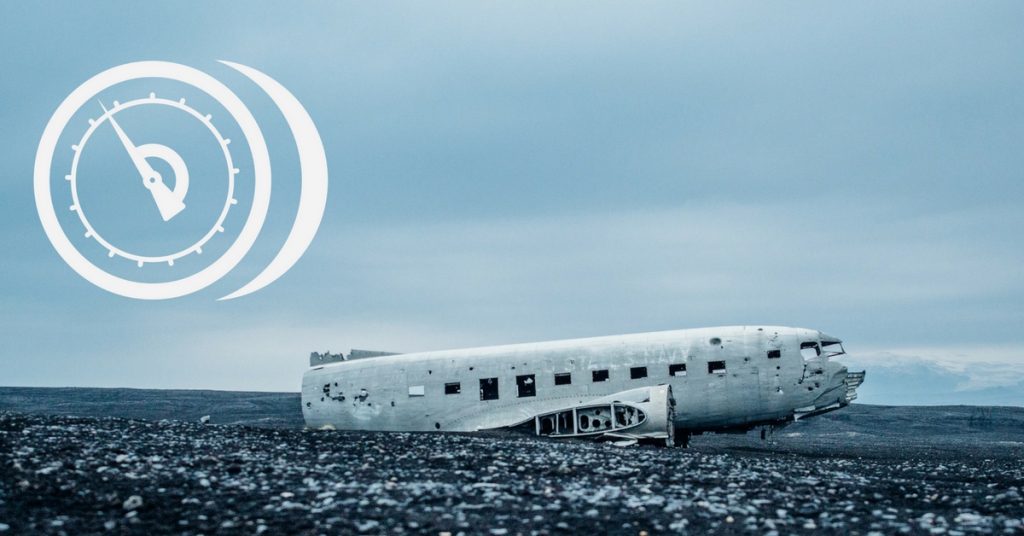 You're Grounded
One of the most common questions we get from techs is about using a voltmeter to diagnose a high voltage circuit. It's especially tricky when a tech is used to working on a low-voltage or 120V circuit, where there is a clear “hot” side of the circuit and a clear “grounded” side of the circuit. […]
Read more
More tech tips

One response to “Setting & Checking a Charge in the Rain”